Hafizabad is a city and tehsil of Hafizabad District in the Punjab province of Pakistan.

About Hafizabad one authentic reference says that King Akbar wanted to name this town as Akbarabad but the name Hafizabad got popular until the King knew about its creation . King Akbar also remained the name same as Hafizabad . History Men think that this city came into being between 1556 – 1570.

It is located at Latitude of 32° 4′ N and Longitude of 73° 41′ E. The Altitude of this city is 207 m. The district spread over an area of 2367 square kilometer. It is surrounded by Gujranwala to the East, Jhang, Sargodha and river Chenab to the West, Faisalabad to the South, Mandi Baha-ud-Din to the North West, and district Sheikhupra to the South East.

The district Hafizabad has a total area of 2367 square kilometers and comprises of two tehsils. That are Hafizabad and Pindi Bhattian. The whole district is a flat alluvial plain divided between low lying alluvial bands and an uplands area. 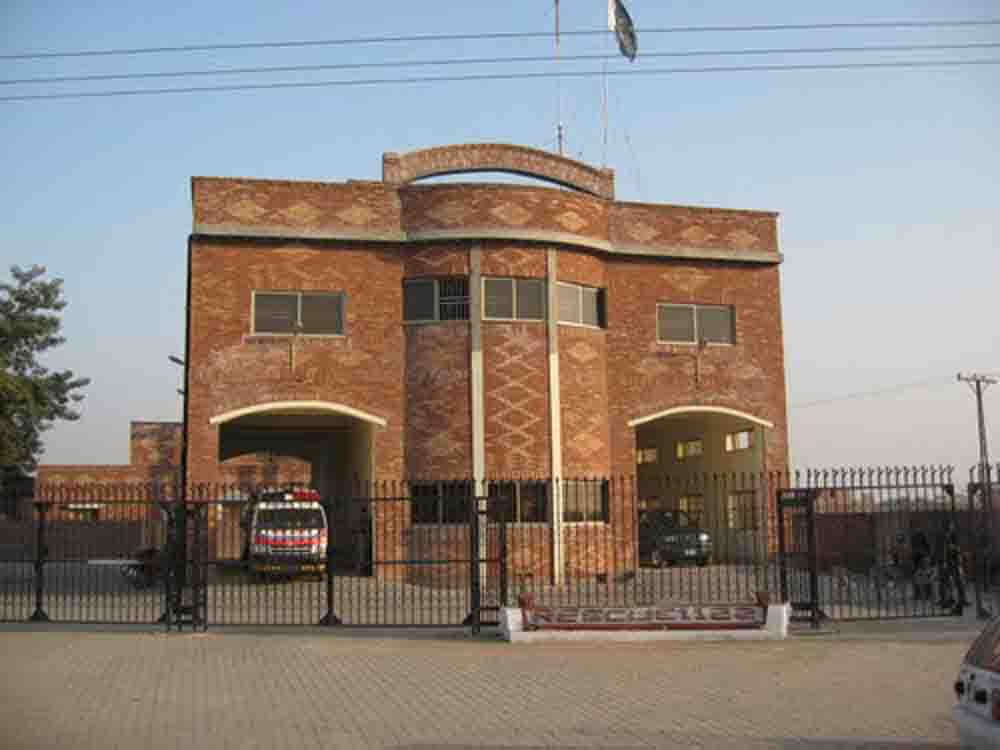 Hafizabad is an old city. In 327 BC, when Sikandar-e-Azam attacked Hindustan, the territory of the Sandal Bar (where Hafizabad is now located) was a populated area. Big cities were located in this territory, and a lot of sub states were organised here under the presidency of maharajas and rajas.

In the 6th century, when the famous Chinese tourist Hiuen Tsang came here, the area was backward but not underpopulated. Then the tourist moved to Sangla; he stayed one night in a town, then called Jai Pura, which was located near the village Koriala (Kadyala). 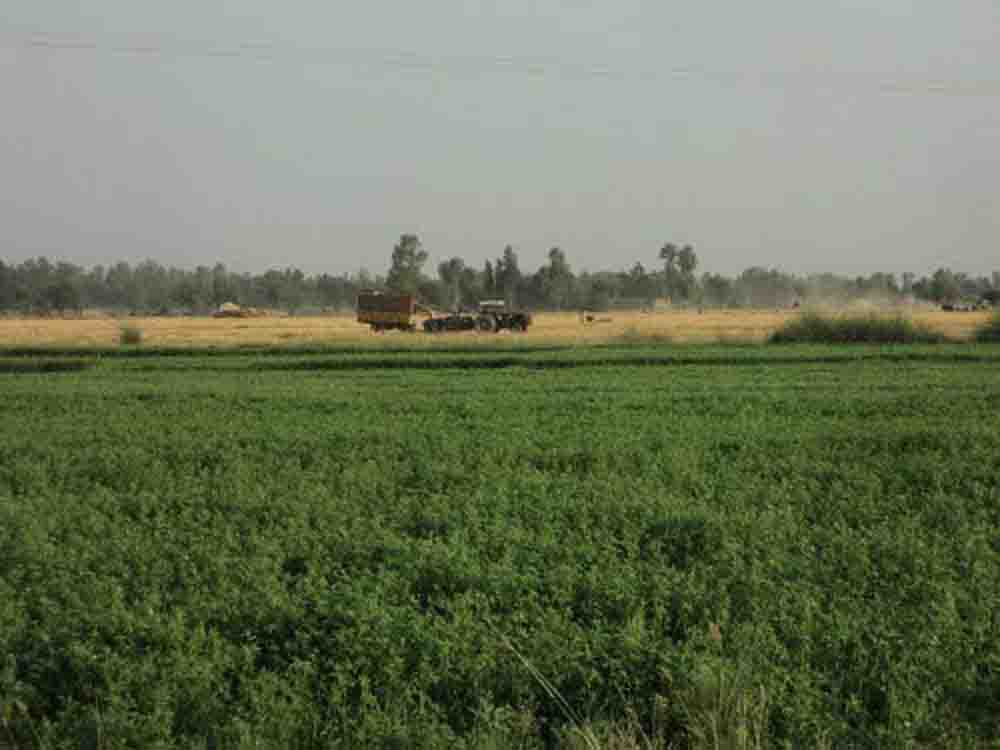 Hafizabad is famous for its rice production. It is also called city of Rice and it is the biggest market of Rice. The Hafizabad City Grain Market and Jalpur Bhattian Grain Market are the biggest rice export centers of the country.

The majority of population in the district is Muslim, while Christians and Ahmadis inhabit the areas in small numbers with the share of 2.9% and 0.1%, respectively.

The district is irrigated largely through tube wells as well as to a lesser degree by the lower Chenab Canal. 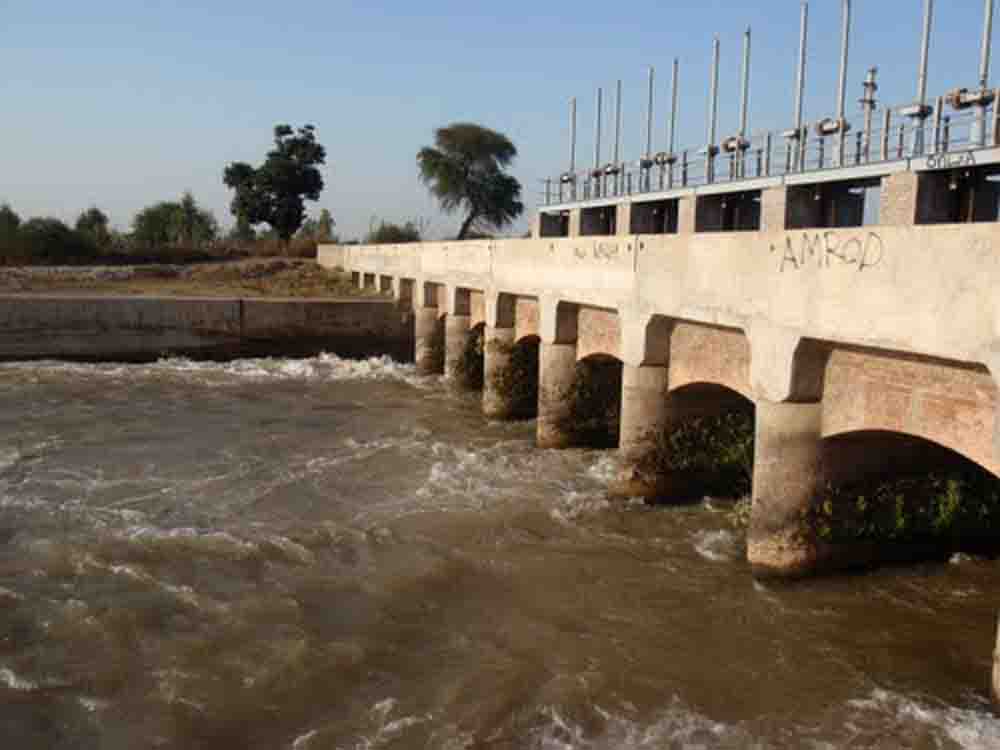 The climate of the district is hot and dry during the summer and moderately cold in the winter. Owing to the proximity of the hills there is more rainfall in the East than the Western part of the district. May and June are the hottest months with temperature rising up to 48C. Monsoon starts usually from the midst of July and continues till September. The soil is alluvial and fertile. It is a flat strip of land running roughly East to West.