Gujar Khan is a city in Rawalpindi District, Punjab, Pakistan. It is the headquarters of Gujar Khan Tehsil, the largest tehsil of Punjab.

This name was given to this city due to Gujars living here. 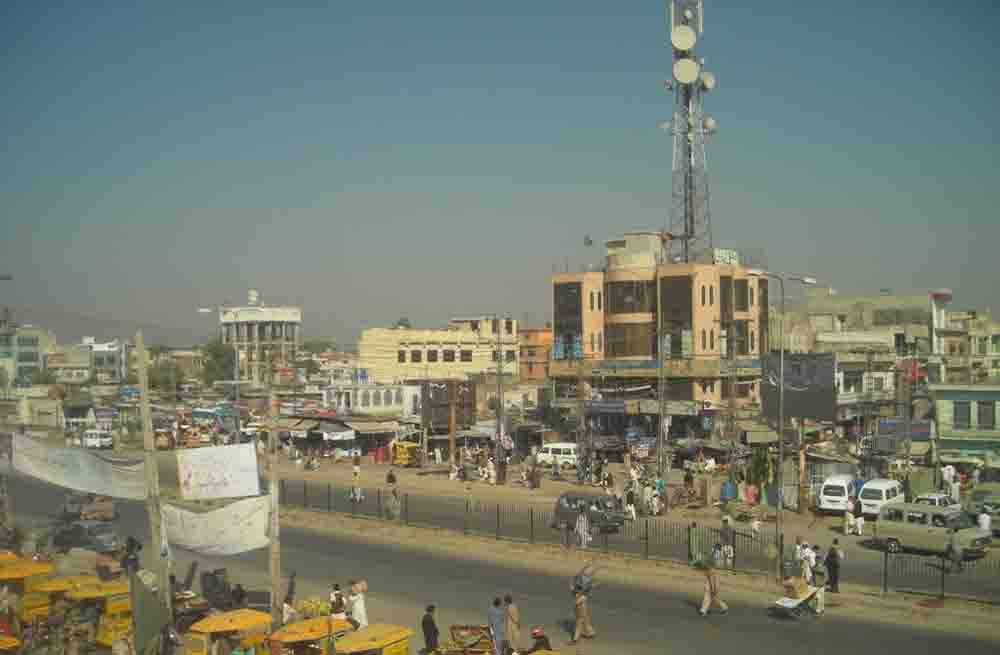 The city has a population of approximately 73,000. 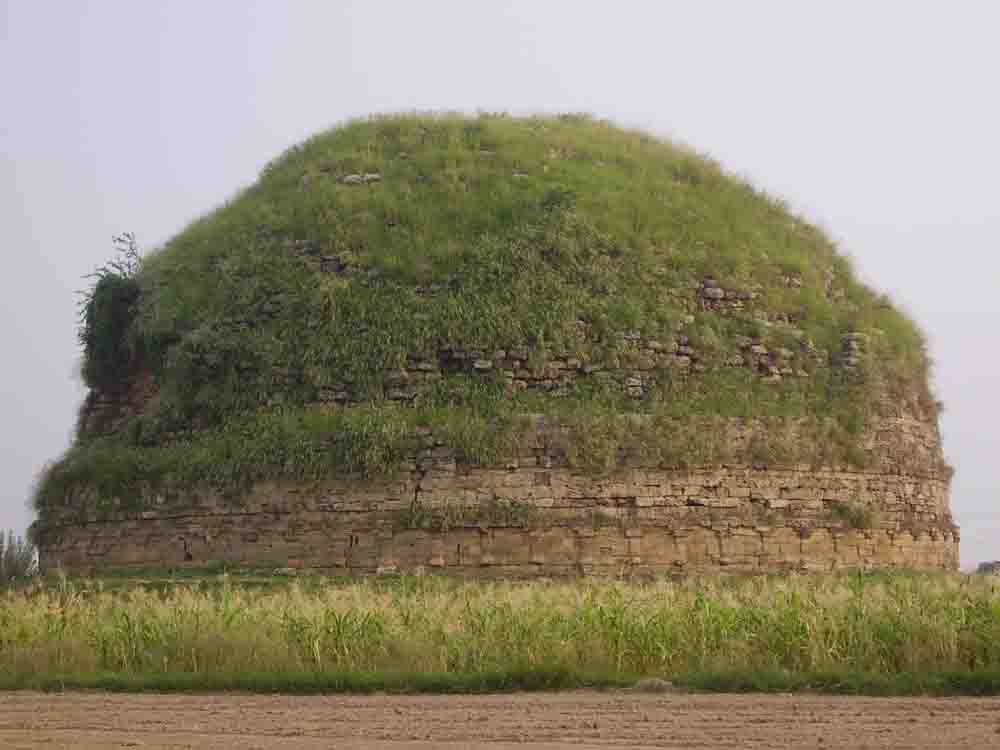 In 997 CE, Sultan Mahmud Ghaznavi, took over the Ghaznavid dynasty empire established by his father, Sultan Sebuktegin, In 1005 he conquered the Shahis inKabul in 1005, and followed it by the conquests of northern Punjab region. The Delhi Sultanate and later Mughal Empire ruled the region. The Punjab region became predominantly Muslim due to missionary Sufi saints whose dargahs dot the landscape of Punjab region.

Potwari, dialects of Punjabi is the main language of Gujar Khan. Pahari,Urdu and Pashto are also spoken.

Gujar Khan is situated on the Islamabad-Lahore National Highway. Travel within Gujar Khan is limited primarily to auto-rickshaws and buses & sazoki. 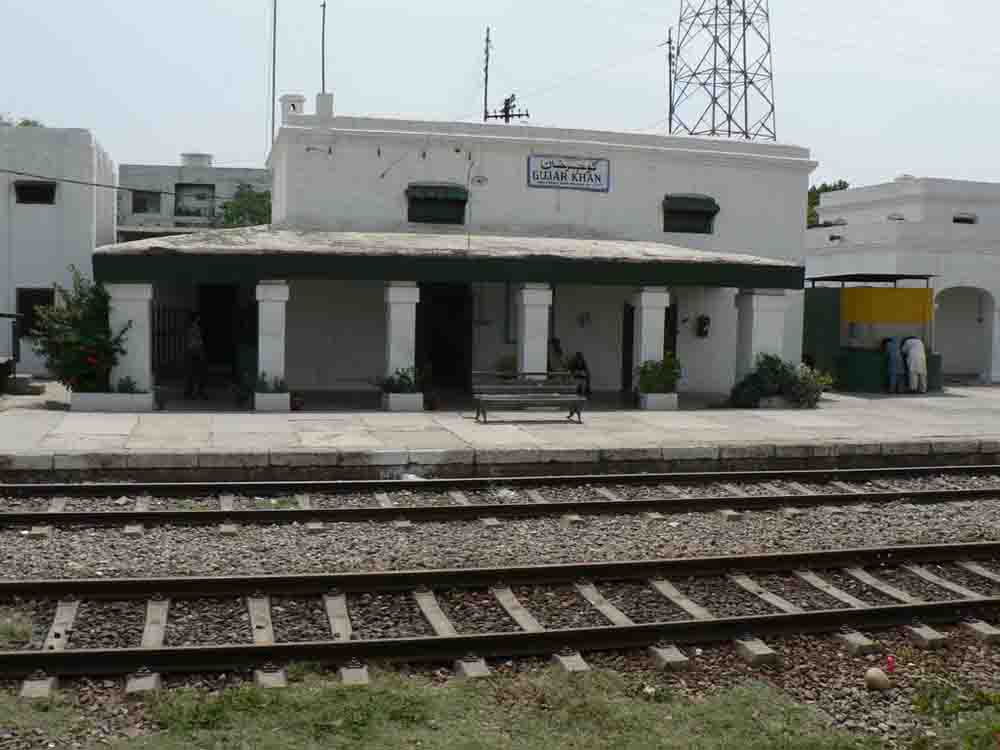 Sangni Fort is a fort built by Maha Raja of Punjab on the borders of Gujar Khan and Kashmir. It is on the road to Bewalthrough Daryala, on a high rock with only one approach. It is near Barra dari, a housing scheme with two ancient place. Dhandgali Bridge is an old bridge made up of wood and ropes. It is an important visiting place. Moreover,Lakhtala is a rocky area having graves of pious people. 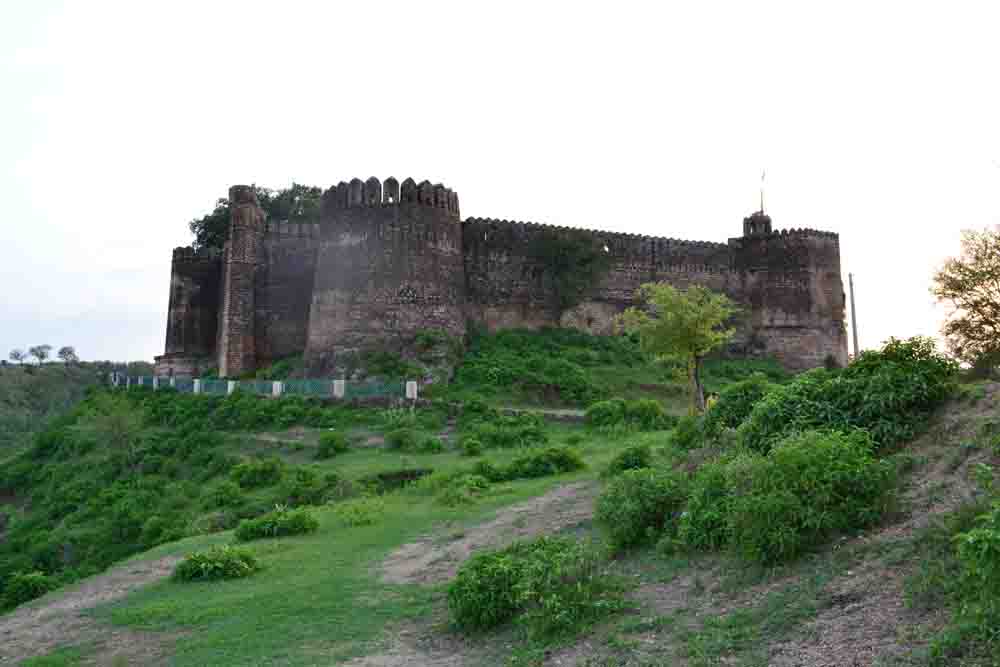 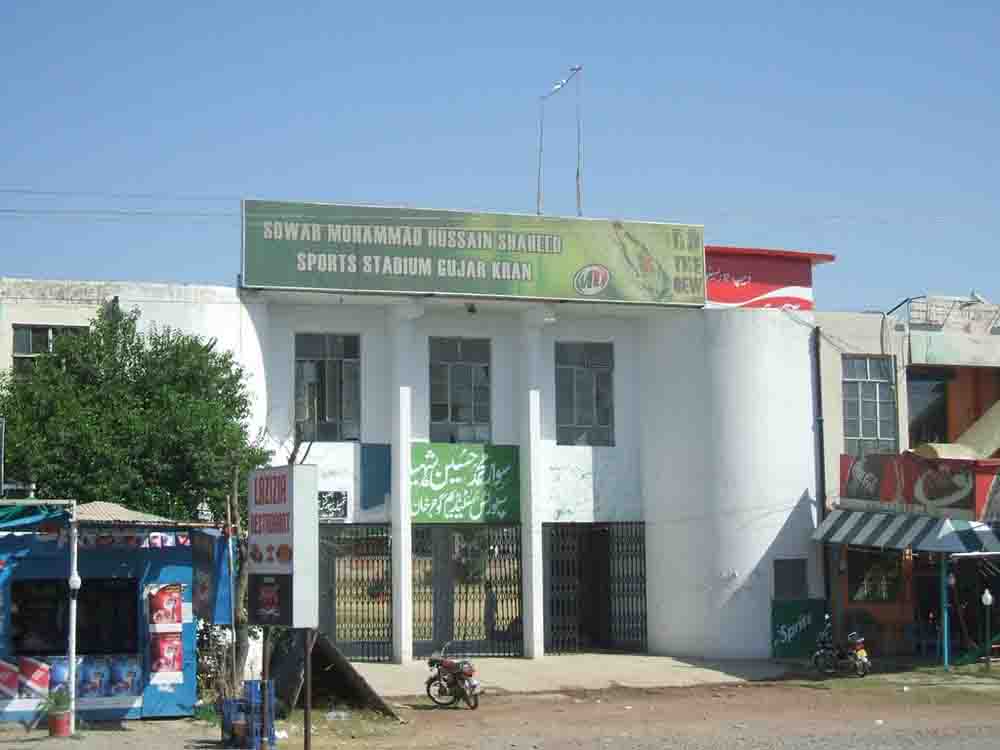