Pattoki is a town in the Kasur District of the Punjab province of Pakistan. It is the headquarters of Pattoki Tehsil, an administrative subdivision of the district.

Pattoki is named after a caste of the Hindus called Pattwaan.

This is a highly populated city with an approximately population of  650,000. 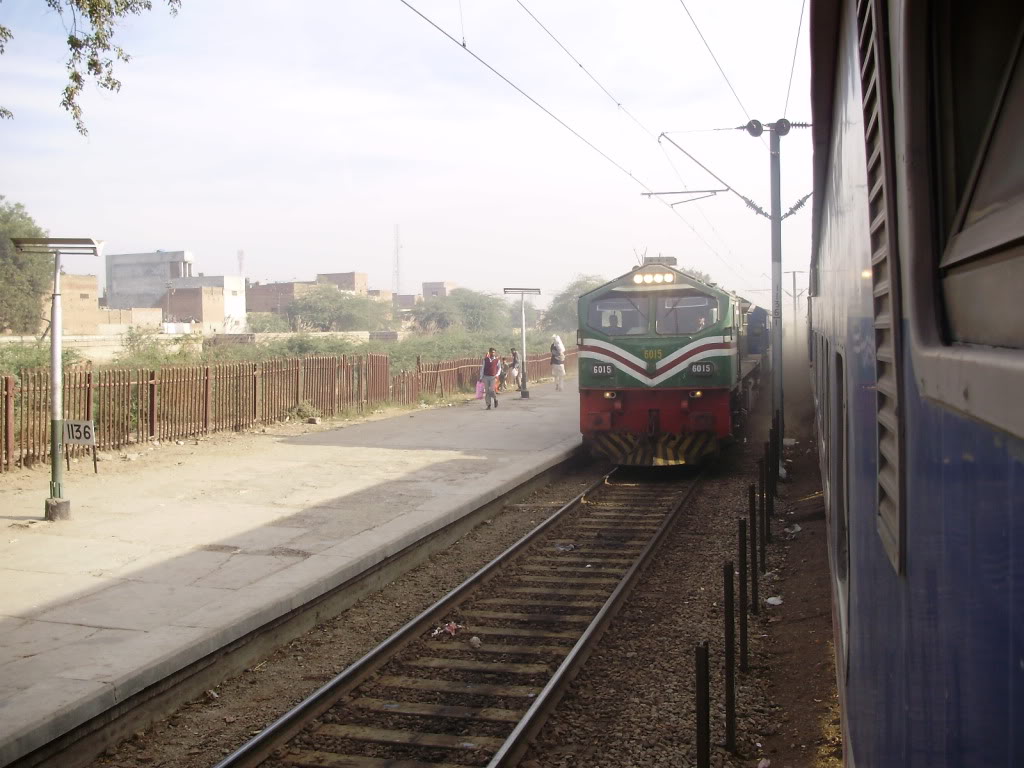 It was a Hindu and Sikh dominated area and was famous for its cotton production and was called the cotton queen. After partition the cotton industry became sick. The city is still a big trade center for a number of villages.

Its only one city in Pakistan that have flower market.

The Changa Manga forest is about 10 km from this city.

A city of Saints:

This city is famous for its saints called as Sufies. Baba Abbas Ali Shah is the most famous of all. Throughout his life he spoke of love for both man & animals. He kept a pack of dog which demonstrated his love for animals. He propagarted the message of love till his death. A tradition goes that he also told t he day & time of his death to his deciples. A huge Urs(fair) takes place on his shrine every year on 6 September.lal bag, Shair Shah Wali, Baba Daang Shah, La’lan Kay Laal, Baba Talib and Baba Ismaeel are others.Peer Sayed Mazher Hussain Shah and his Father Peer Sayed Karam Shah were also very famous in Bughayana and Bhai Pheru (Phool Nager).Many miracles of Peer Sayed Mazher Shah are well known.Also Peer Kabeer ALi Shah Arrived In this city in 2009 and is introducing religious reforms over there.Bawa kazim shah is very famous personality in this city because of his affiliation with baba ABBAS ALI SHAH KAZMI.people of this city are very Hippocratic in their nature.what’s why Baba ABBAS Ali SHAH declared this city as “kofa”.A spiritual personality is also visiting this city Sarkar SYED IBRAR HUSSAIN SHAH KAZMI Mashahdi. 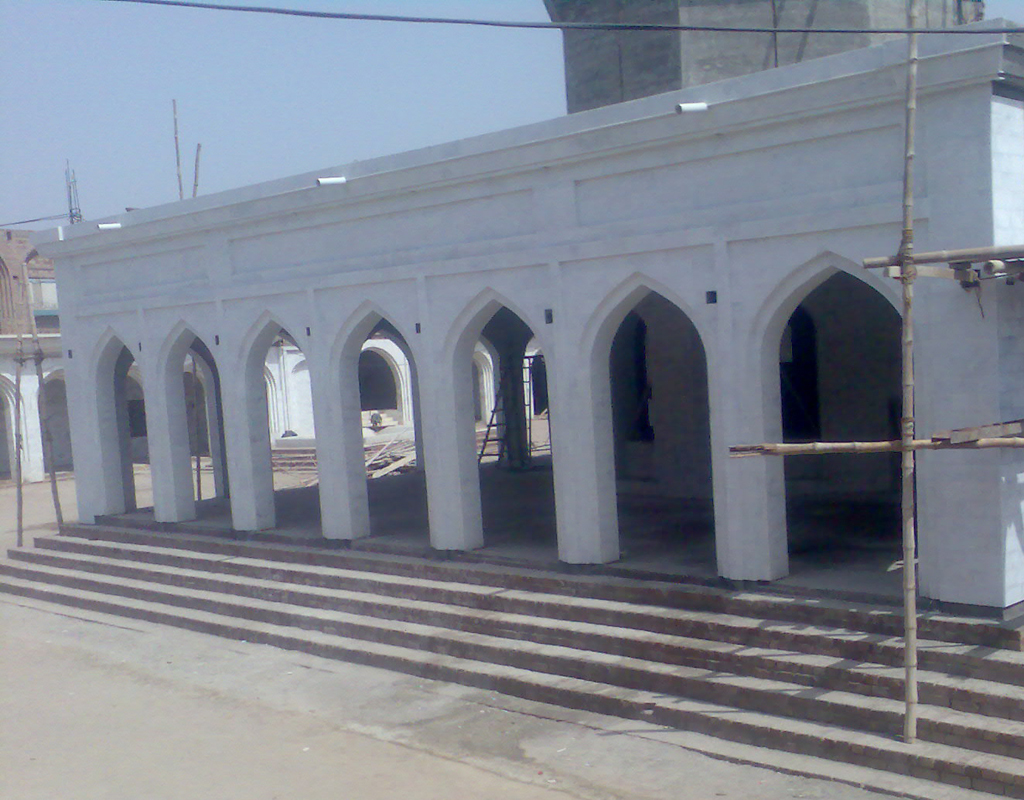 Pattoki has historical culture.Love for calligraphy made it very popular in the country.