Gwadar is a city in the province of Balochistan in Pakistan. It is a planned free trade port city on the southwestern warm water Arabian Seacoastline of Pakistan in Balochistan province. According to a folk etymology, the name Gwadar is a combination of two Balochi words, “Gwat” (meaning “air”) and “Dar” (meaning “door”). It is the district headquarters of Gwadar District and, in 2011, was designated the winter capital of Balochistan province. Gwadar has a population of approximately 85,000. It is about 533 km from Karachi and 120 km from the Iranian border. Gwadar Port is located at the mouth of the Persian Gulf, just outside the Strait of Hormuz, near the key shipping routes in and out of the Persian Gulf. Gwadar Port is a strategic warm-water deep-sea port developed jointly by the Government of Pakistan and the Government of Chinaat a cost of USD $248 million and officially opened by the President of Pakistan on 20 March 2007. 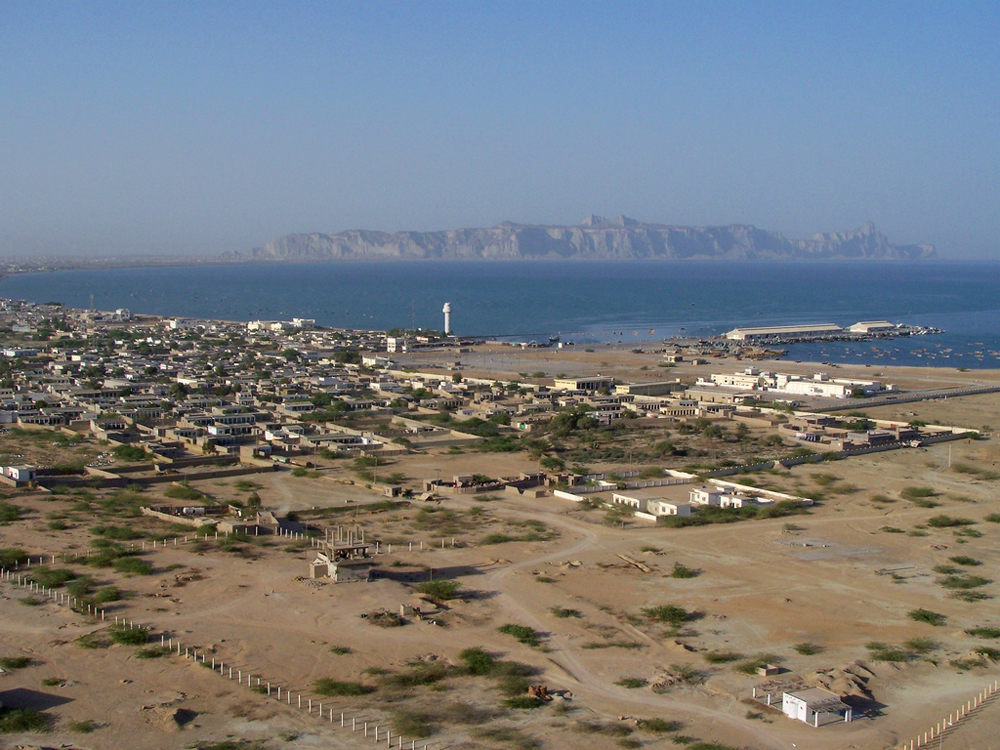 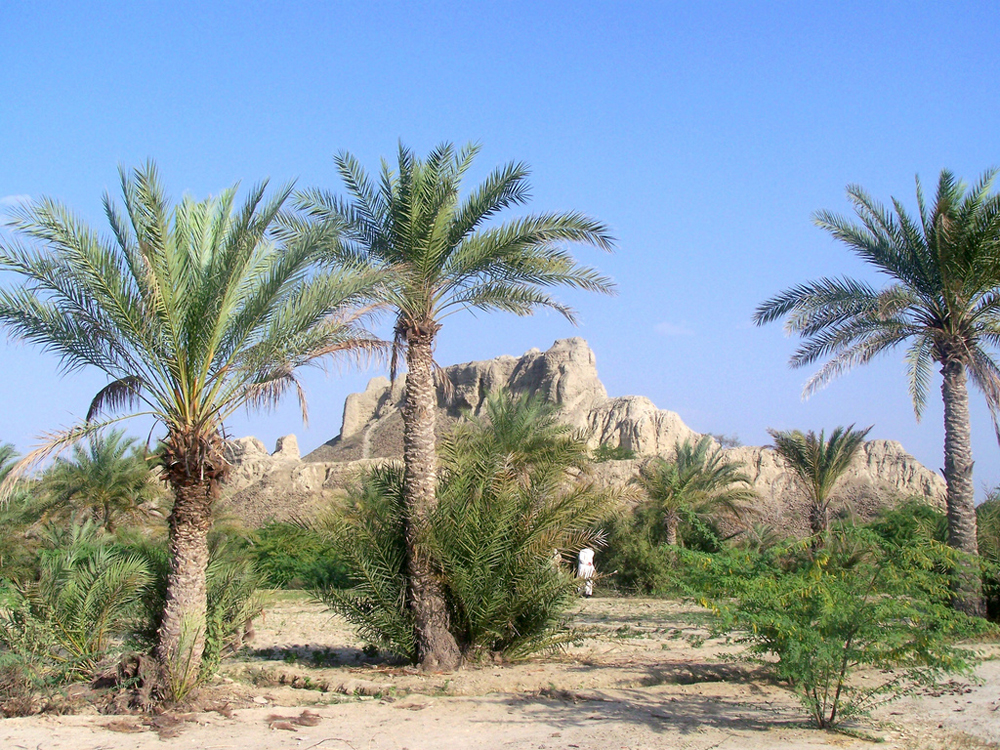 The Baloch people of this area originally referred to themselves as Moka or Maka. It is from this that wordMakran, the original name of Balochistan is derived. It was a region of the Achaemenid Persian Empire. This city is one of the few planned cities in Pakistan just like Faisalabad and Islamabad, which have been developed from scratch under an urban master plan. Before its development as a port city, the town was a fishing village. 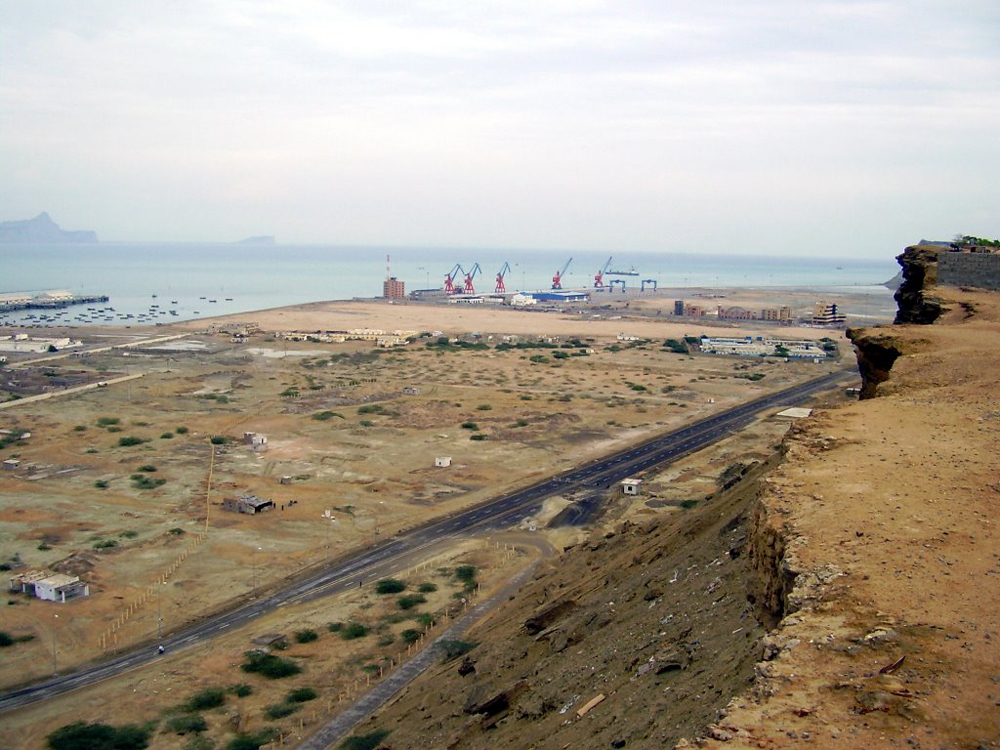 On 8 September 1958, Sir Aga Khan purchased the Gwadar enclave from Oman for $1 million. At the time, Gwadar was a small and underdeveloped fishing village with a population of a few thousand. The Pakistani government integrated Gwadar into Balochistan province on 1 July 1977 as the district headquarters of the newly formed Gwadar District. A master plan for the development of Gwadar City with land zoning and internal infrastructure networks was approved by the Government of Pakistan in 2003. The Gwadar Development Authority (GDA) is charged with the execution of this master plan. 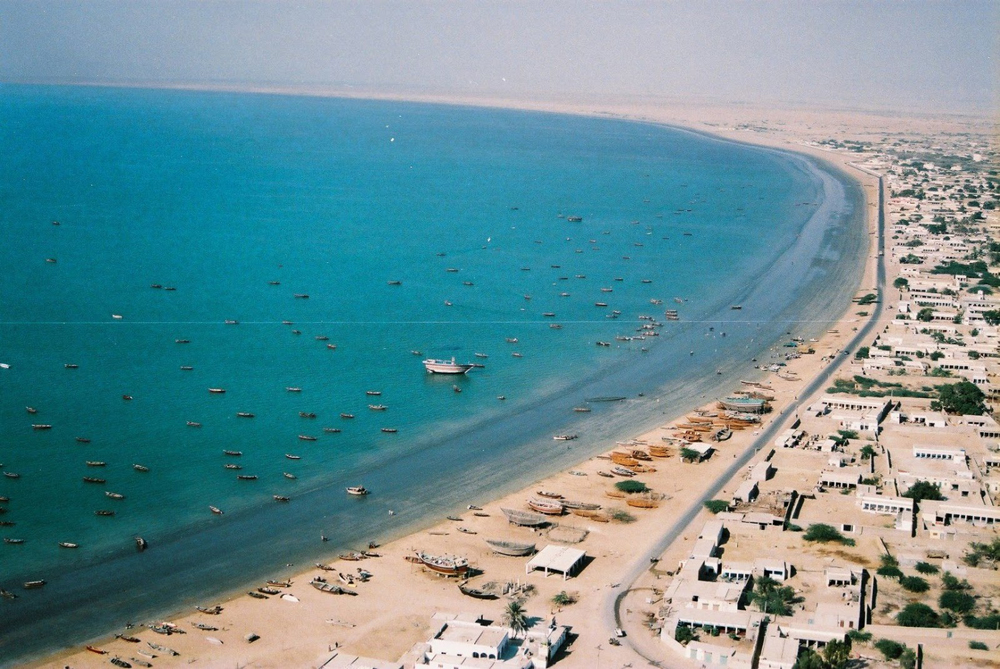 Gwadar Port operations were officially handed over to China in 2013 under the contract with China, the port will be further developed into a full-scale commercial port, with an initial construction investment of $750 million. The port is said to be strategically important to China because it will enable China to more safely and reliably import oil. Currently, sixty percent of China’s oil must be transported by ship from the Persian Gulf to the only commercial port in China, Shanghai, a distance of more than 16,000 kilometres. The journey takes two to three months, during which time the ships are vulnerable to pirates, bad weather, political rivals and other risks. Using Gwadar port instead will reduce the distance these ships must travel and will also enable oil transfers to be made year-round. 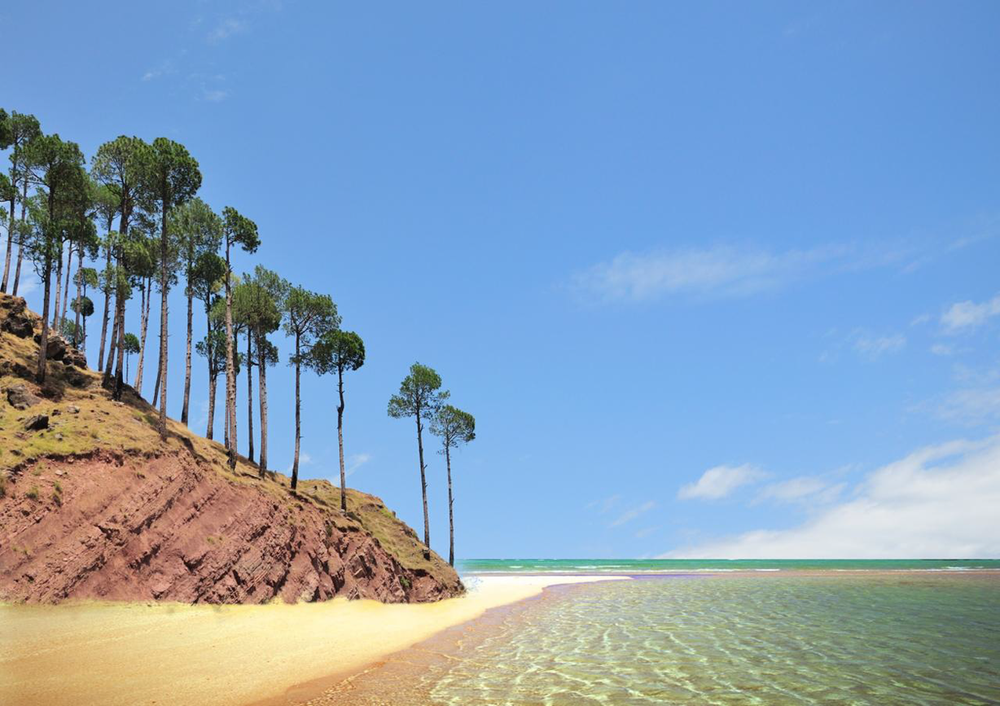 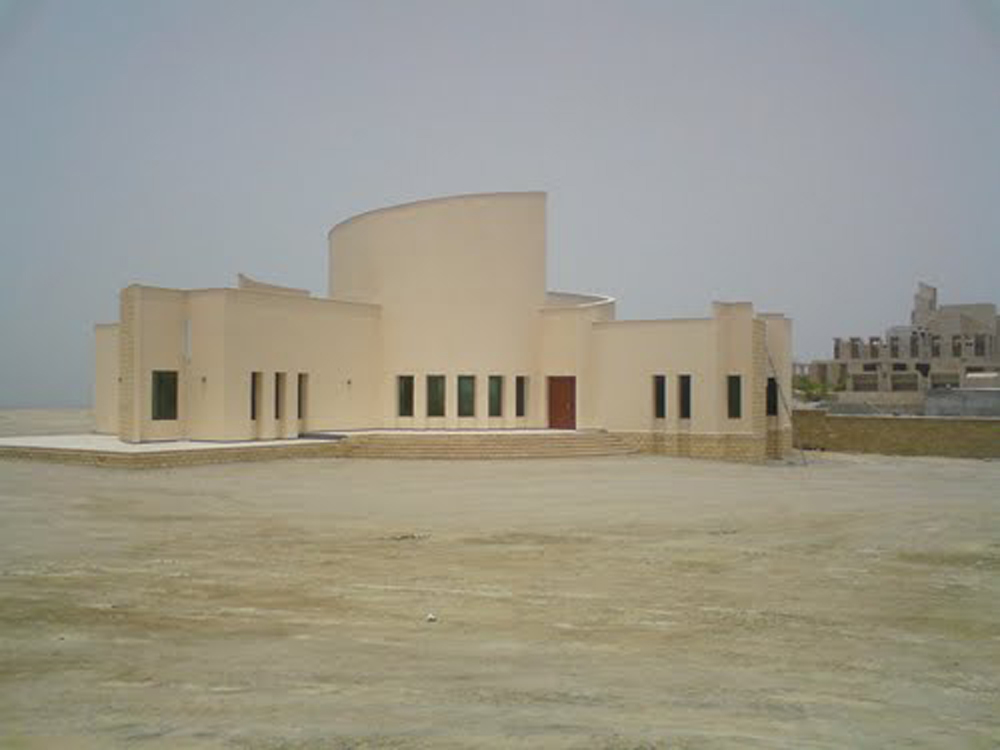 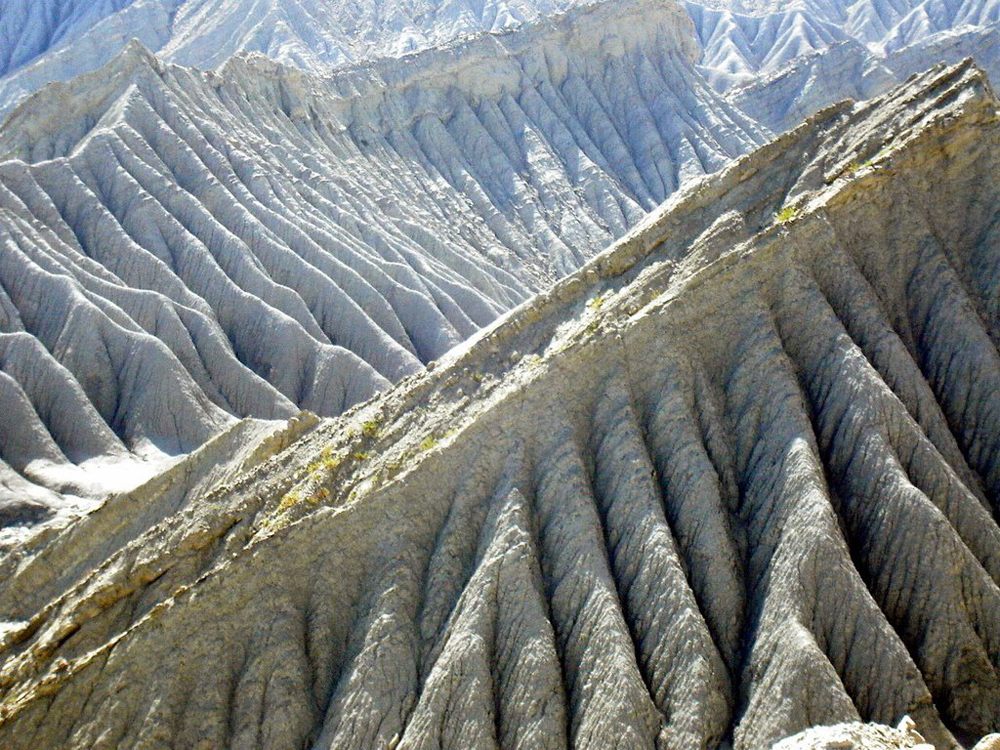