Korangi is a city in province Sindh of Pakistan. It is one of the neighbourhoods of Landhi Townin Karachi, Sindh.

This city is located on Latitude of 24°47′ North and Longitude of 67°08′ East. This is a town in the eastern parts of Karachi, in the north of the Malir River. It is bordered by Faisal Cantonment and Shah Faisal Town to the north, Bin Qasim Town and Landhi Town to the east and south, Korangi Creek Cantonment to the southwest and Jamshed Town to the west across the Malir River.

The population of this Town was estimated to be about 700,000.

This town is divided into 9 union councils.

There are several languages spoken in this city as here people of several casts living but the major language spoken here is Sindhi. Urdu is the national language so it is spoken and understood. 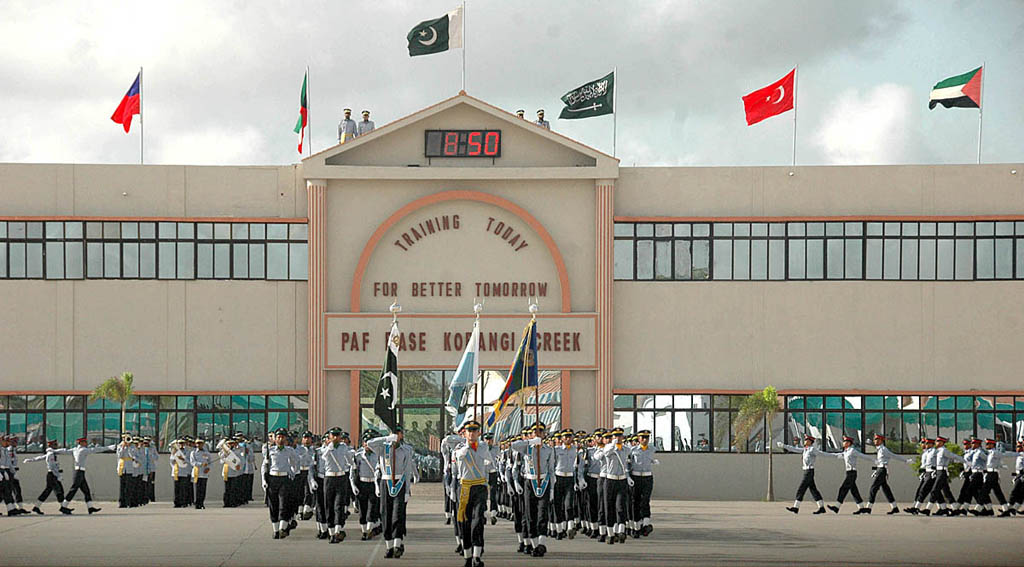 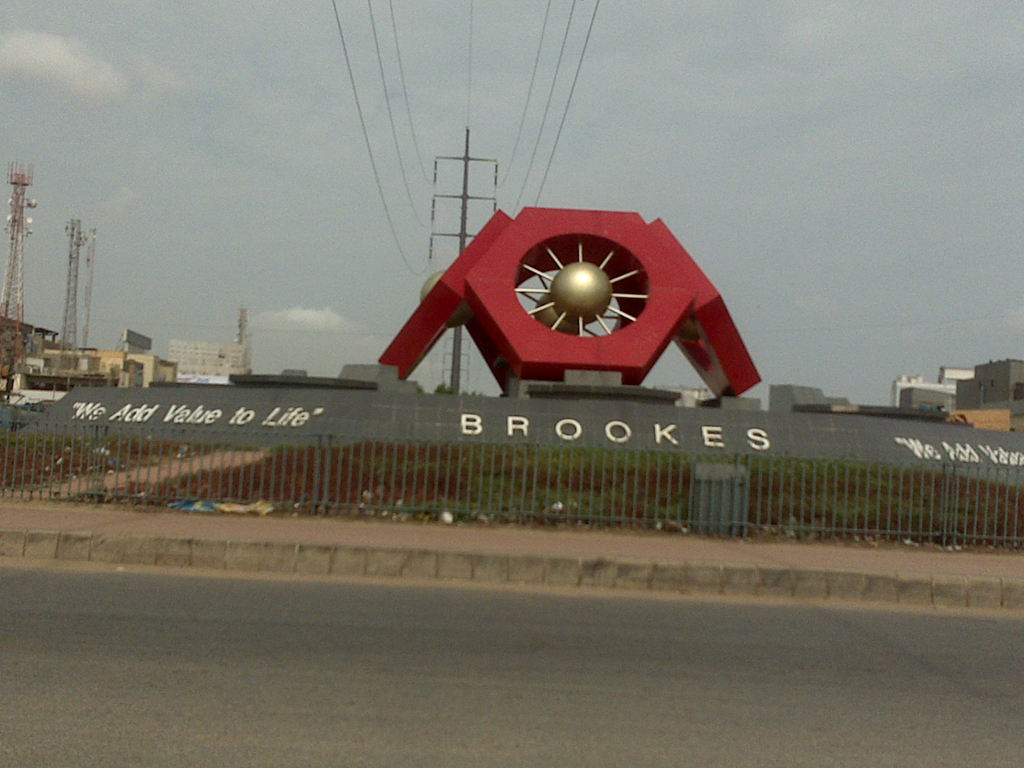