Kotri is a large town in the province Sindh of Pakistan. It is the headquarters station of the Kotri Taluka, or administrative district.

It is located at Latitude of 25.373964° North and Longitude of 68.301315° East. It is situated on the right bank of the Indus (in Sindh, Pakistan) and since 1900 has been connected with Gudu Bander on the other side of the river by an iron bridge replacing the steamboat which used to cross between these two places. 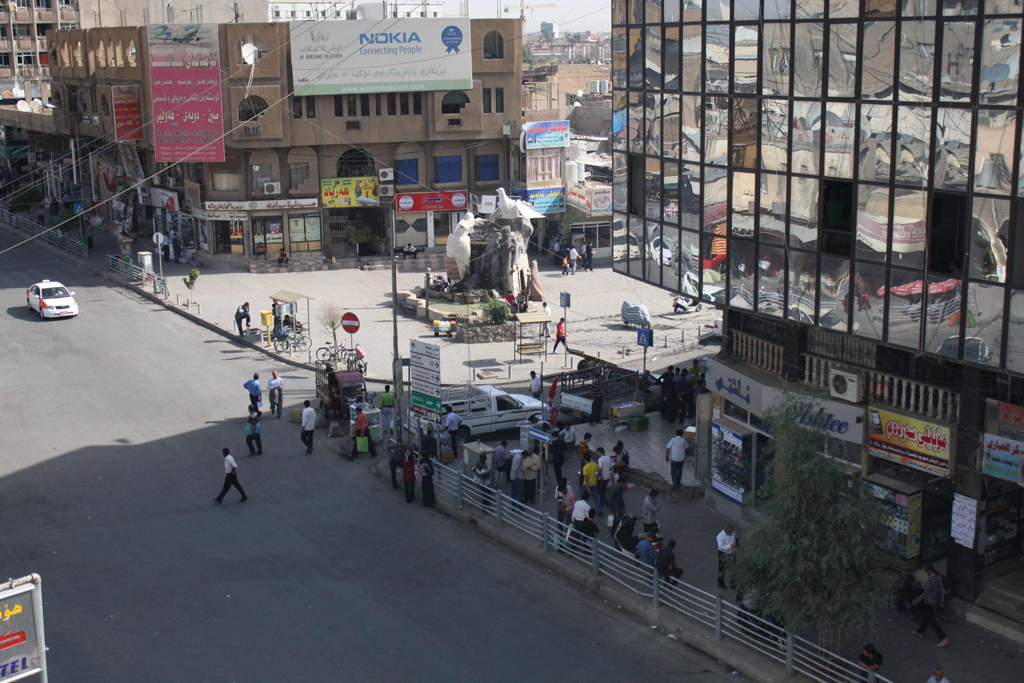 Jhirk was the busiest river port and centre of commercial activity in Sindh in 19th century. It also served as the headquarters of the Indus Flotilla, the most modern navigational system of those days.

Between Karachi and Jhirk Near Kotri Sindh the river Indus was an important artery of communication, it was an important river port, the Indus Flotilla used large quantities of firewood and it was kept to fuel steamboats. Hassan Ali Effendi kept account of the incoming and outgoing wood and Steam boats.

This town was originally within the Jagir of Mallick Sardar Khan, forefather of Mallick Asad Sikandar Khan, District Nazim of Jamshoro District. Newly created district of Sind province of Pakistan, Chief of Numria, the ‘nine-men’ clan. 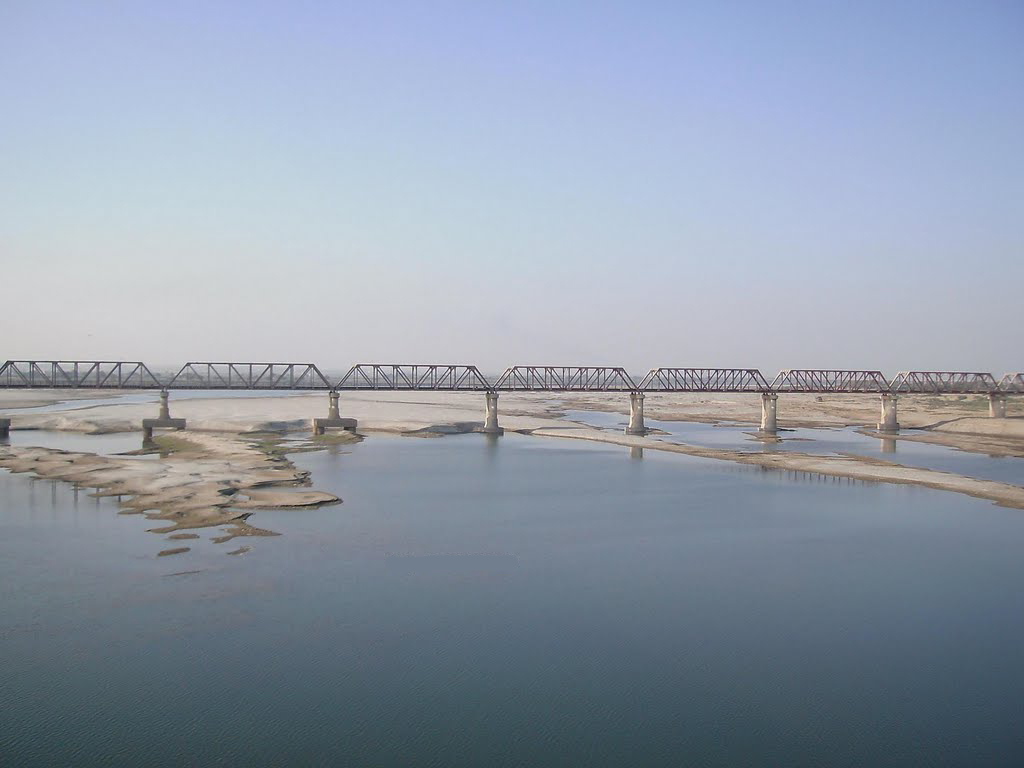 This town is connected to other cities with road as well as railway line. It is connected with Karachi by road. There are two routes, one by Thano Bula Khan, and the other with Jhirk, Thatta, Gharo and Landhi. A road also goes to Band Virah, a distance of 39 kilometres .

Kotri is a major terminus for Karachi, allocating trainfuls of passengers from the Kotri Railway Station. 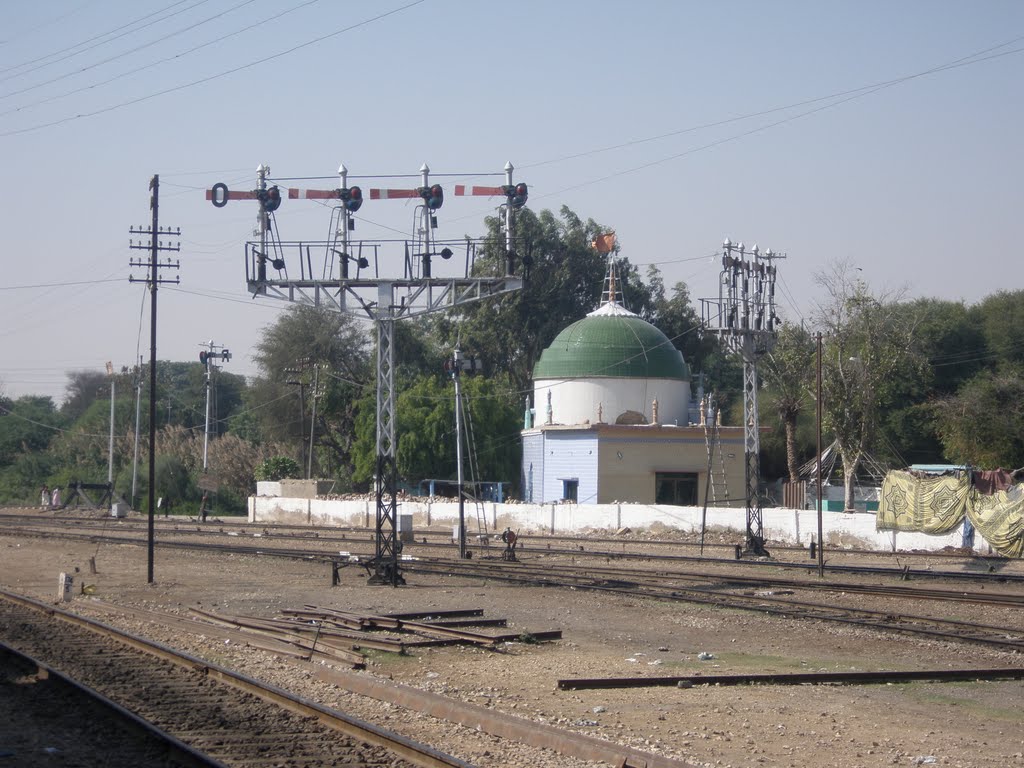 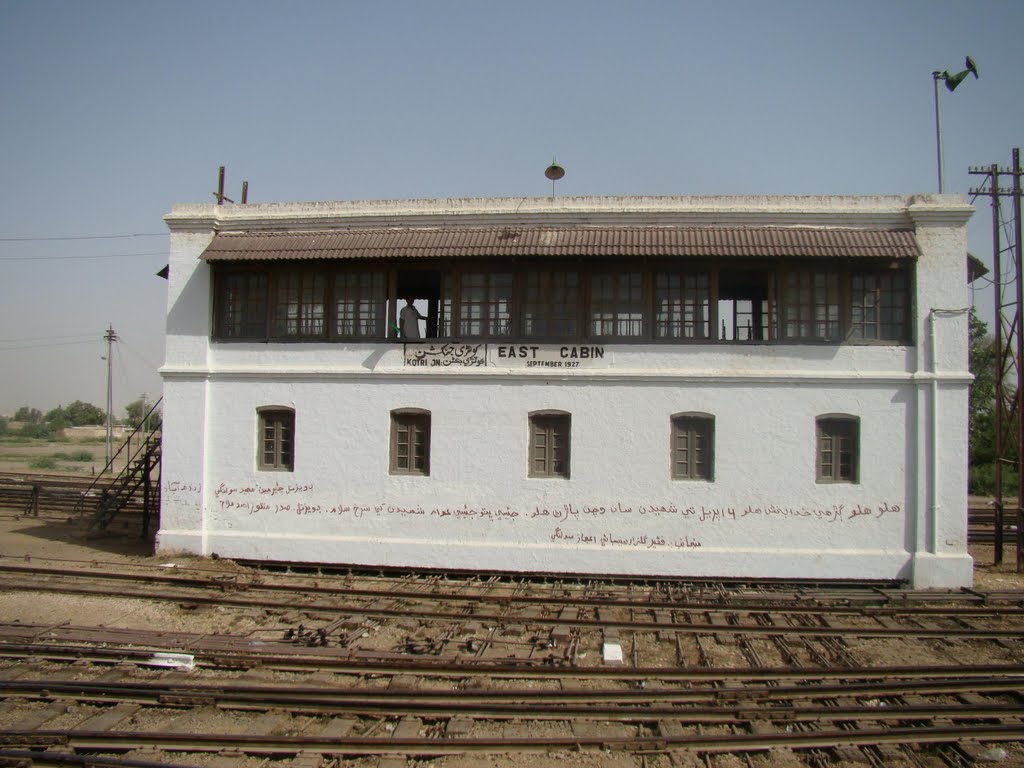