Rajan pur is a city in the province Punjab of Pakistan. It is the headquarters of Rajanpur District in the far southwestern part of Punjab, Pakistan.

Rajanpur was named by a warlord Makhdoom Shaikh Rajan in 1772–73.

This district lies entirely west of the Indus River. It is a narrow 30- 60 kilometres wide strip of land sandwiched between the Indus River on the east and the Sulaiman Mountains on the west. The town is approximately 15 kilometres from the west bank of the river.

The people of Punjab speak Punjabi language in major. But some other languages are also spoken in this city. Nearly 90% of the population speak Punjabi language and remaining people speak other languages. As Urdu is the national language so it is spoken and understood by all the people. English is also understood and spoken by the educated people of this city. 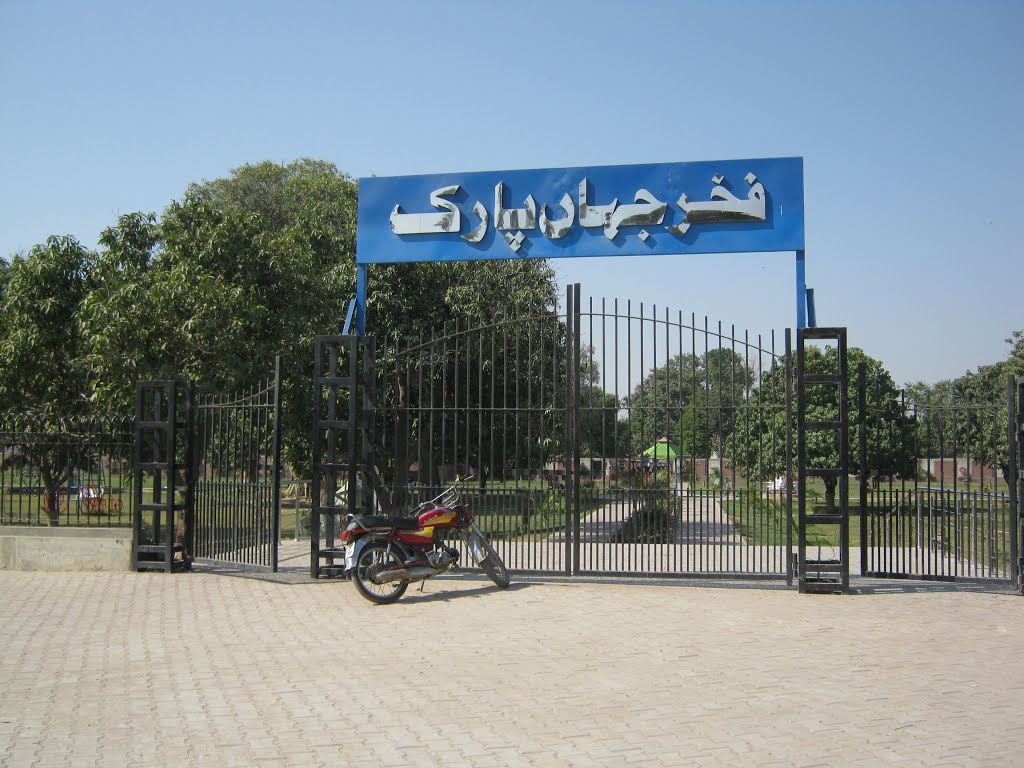 This city remained a small and little known village located on the road from Dera Ghazi Khan to Sukkur in until 1862.  In that year, Mithankot, a larger and more prosperous town located southeast of Rajanpur and closer to the Indus River was completely destroyed by floods. The administrative offices of the Assistant District Commissioner of the British government were moved from Mithankot to Rajanpur because of its location at a safer distance from the river. Many prosperous Hindu Arora merchants and traders also moved from Mithankot to Rajanpur. It became a municipality and the tehsil headquarters in 1873. Now it is a well developed city of south Punjab.

This city is most important city of south Punjab that interconnect three provinces of the Pakistan which are Balochistan, Sindh and Punjab. Rajanpur is geographically located on east side of Suleman mountains and hill torrents most often come here.

Rajanpur is the commercial and industrial centre for both Rajanpur District and Dera Ghazi Khan District.  Industries include cotton production and processing, flour mills, one sugar mill and oil mills. It also has industries of ginning, pottery, handicrafts, and embroidery. All these industries are of very small level excluding Indus Sugar Mill.

Mangoes and oranges are two main fruits of this city.