Pakpattan is located roughly 40 kilometres from the border with India, and 184 kilometres by road southwest of Lahore.

Punjabi is the native spoken language but Urdu is also widely understood. Haryanvi also called Rangari is spoken among Ranghar, Rajputs. Meos have their own language which is called Mewati. 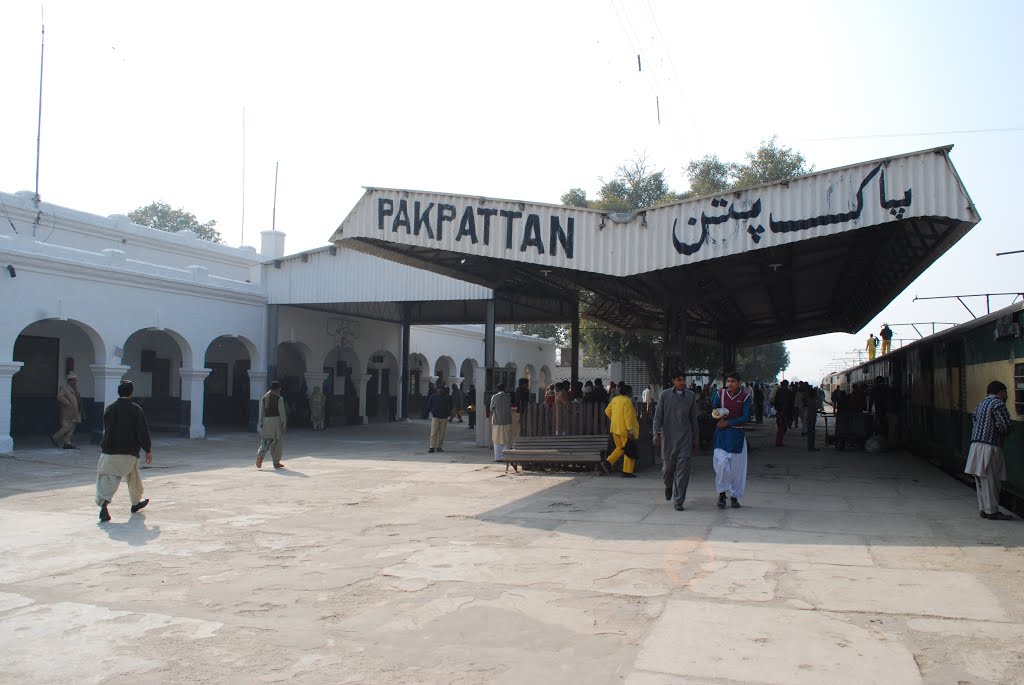 There is a fort defending this city. This fort was once captured by Sebüktegin in 977–78 and by Ibrahim Ghaznavi in 1079–80. The town was besieged by Shaikha; the Khokhar, in 1394, and in 1398 was visited by Timur, Mughal Emperor who spared much of the inhabitants that had not fled, out of respect for the shrine of the saint Hazrat Baba Farid. The old name of Pakpattan was Ajudhan.  In 1005 Sultan Mahmud Ghaznavi conquered the Shahis in Kabul in 1005, and followed it by the conquests of Punjab region.

During British rule, Pakpattan Town was the headquarters of the tehsil of the same name in the Montgomery District, 29 miles south-east of Montgomery station on the North-Western Railway. 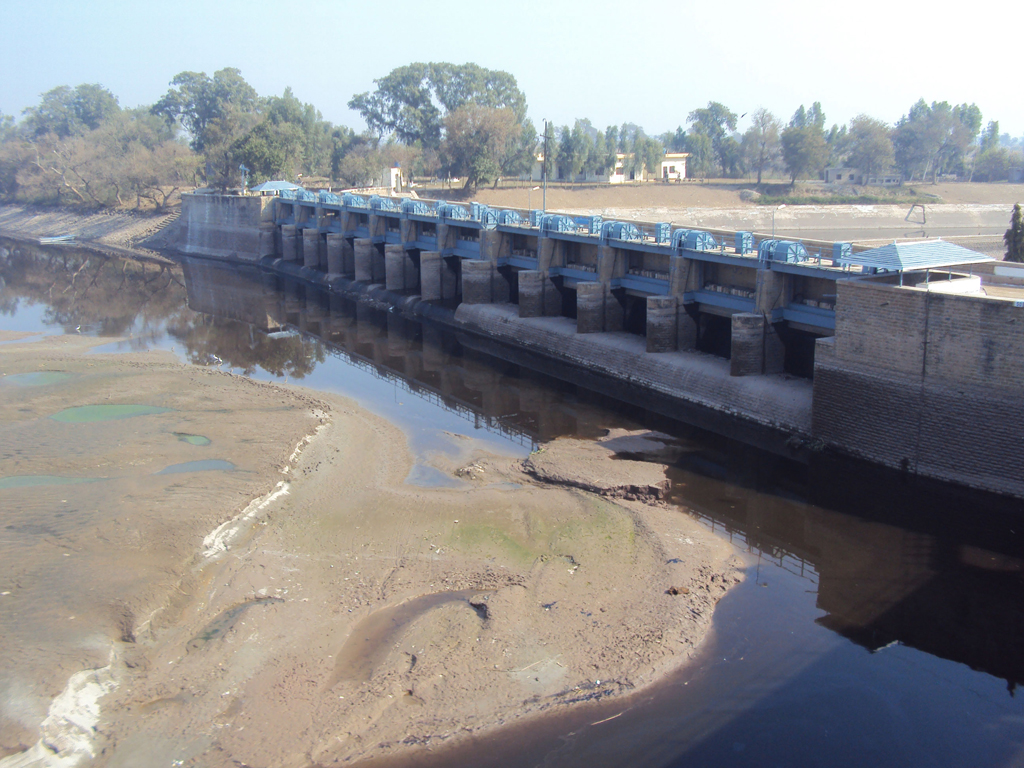 It is a town of some commercial importance, importing wheat, cotton, oilseeds, and pulses from the surrounding villages, gur and refined sugar from Amritsar, Jullundur, and the United Provinces, piece-goods from Amritsar, Delhi, and Karachi, and fruits from Afghanistan. The exports consist principally of cotton, wheat, and oilseeds. The town has a local manufacture of silk lungis and lacquer-work.