Malakand District lies at a strategically important position as it acts as a gateway to Swat, Dir, Chitral and Bajaur. It is surrounded by a series of mountains that were overgrown with different kinds of trees in the past though they have a barren look today. The famous Malakand Pass which connects Mardan to Swat and Dir is located near Dargai, where the local Pushtun tribes fought two fierce battles with the British army in 1895 and 1897.

The Swat River flows through the District down towards Charsadda District where it falls into the Kabul River. Malakand Districty is bounded on the north by Lower Dir District, on the East by Swat District, on the south east and south west by Mardan and Charsadda districts respectively and on the west by Mohmand and Bajour Agencies. The area of Malakand protected area is 952 km2. 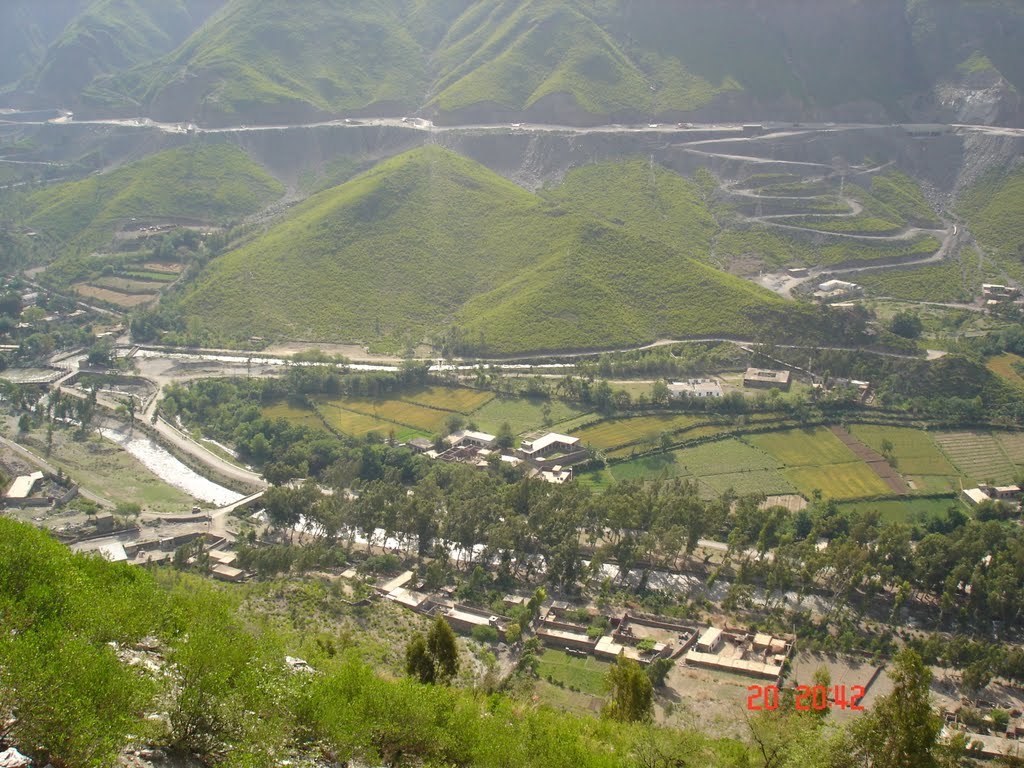 Pashto is main language spoken in a specific swati dialect. Kohistani, Gujri and Punjabi Language (in Hindko dialect) are spoken by few. Urdu being National language is also spoken and understood

The City Malakand is in the tight grip of Khans. They are politicians, elites, civil and military officers etc. It is impossible to work out any plan either in Parliament or on Governor Levels. There are still no extension of Police Act, Narcotics Act etc. The district is represented in the provincial assembly by two elected MPAs who represent the following constituencies: PK-98 (Malakand-1) PK-99 (Malakand-2) For the control of law & Order situation a force of funded by Federation and controlled by DC/DCO has been raised which is called Malakand Levies whose head is the commandant/DCO Malakand, whose District Police Officer/DPO is Levies Major who happens to be the Only One in the World illiterate officer of a force . Malakand Levies is the reincarnation of the Malakand Field Force of British times.

Malakand is divided into two tehsils:

Dargai is an administrative area of the Malakand District in Pakistan’s northwestern Khyber Pakhtunkhwa Province, located on the main highway from Peshawar to Swat, Dir and Chitral. Its geographical coordinates are 34° 30′ 21″ North, 71° 54′ 12″ East and its original name (with diacritics) is Dargai. The town of Dargai is experiencing an economic revival due to its well known status as a hub for trade between the upper regions of Pakistan and the lower regions of Khyber Pakthunkhwa. It is also acknowledged economically as a major market for timber and historically as the last train station into Northern Pakistan.

Dargai and Batkhela are very famous for their battles during British rule. The British commenced their campaign against Malakand in 1853 and spread its sphere of influence to the whole Malakand since then.

Batkhela is the main tehsil and capital of Malakand District, Khyber Pakhtunkhwa, Pakistan. According to the 1998 census, the population of Batkhela is 38,222, and it is estimated to be 39,703 according to the World Gazetteer. Batkhela is a popular business city in Khyber Pakhtunkhwa province. This beautiful valley is covered by tall hills from all sides and there are many fast flowing rivers which are contribution to its wonderful landscape. One water canal that pours into a small dam in Jaabn area is main source of electricity production. 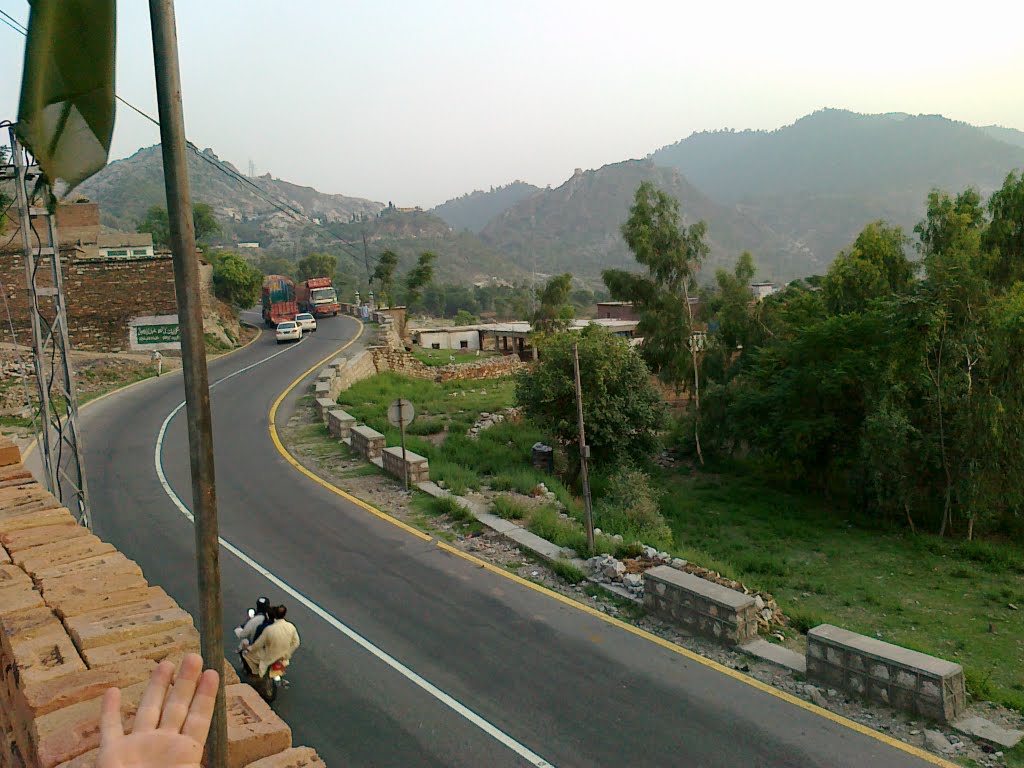