The Nagar Valley is a valley near Gilgit Valley in the Gilgit Baltistan of Pakistan. The valley is part of Hunza Nagar District and is administratively subdivided into two tehsils namely Nagar-1 and Nagar-2. The valley is situated at an elevation of 2,438m (7,999 feet). Nagar Khas is the main town and was the capital of the former state of Nagar. Gulmet is a popular touristattraction in Nagar because of the scenery of the surrounding mountains like Rakaposhi at 7,788m (25,561), and Diran and more than 30 other peaks. The climate of Nagar remains pleasant from mid-April to the end of September. The maximum temperature in summer during the day is 13°C. The weather becomes very cold during the winter, mainly from October to end of March. The minimum temperature can be -14°C.

Nagar was formerly a princely state which had existed for 1200 years. The people of Nagar were ruled by a local Tham/Mir for more than 1200 years, until the states were dissolved in 1974 byZulfikar Ali Bhutto. The region was given democratic representation to the Northern Areas Council, now called the Legislative Assembly Gilgit,Baltistan on 2008.

Nagar is bordered by the Gilgit Agency to the southwest, China to the north and northeast and Afghanistan to the northwest.

The religion of the Nagar Valley is Islamic, all being Shia Isna Ashree. The literacy rate is over 90% for men and about 59% for women[citation needed].

According to the 1998 census, the population of the Nagar Valley was 1 lac and according to the 2000 figures the population had risen to 100,000[citation needed]. The languages spoken are Brushashki, and Shena . Sixty percent of the Burusho people live in Nagar. 40% of the Shina-speaking people live in Nagar Valley. Bedishki or Domaaki language is a language spoken by the Bedicho (Doma) tribe of Nagar.It has only one hundred speakers, and is spoken in Chalat Nagar.

The whole area of Nagar was declared as a community park to prevent the hunting of endangered animals. 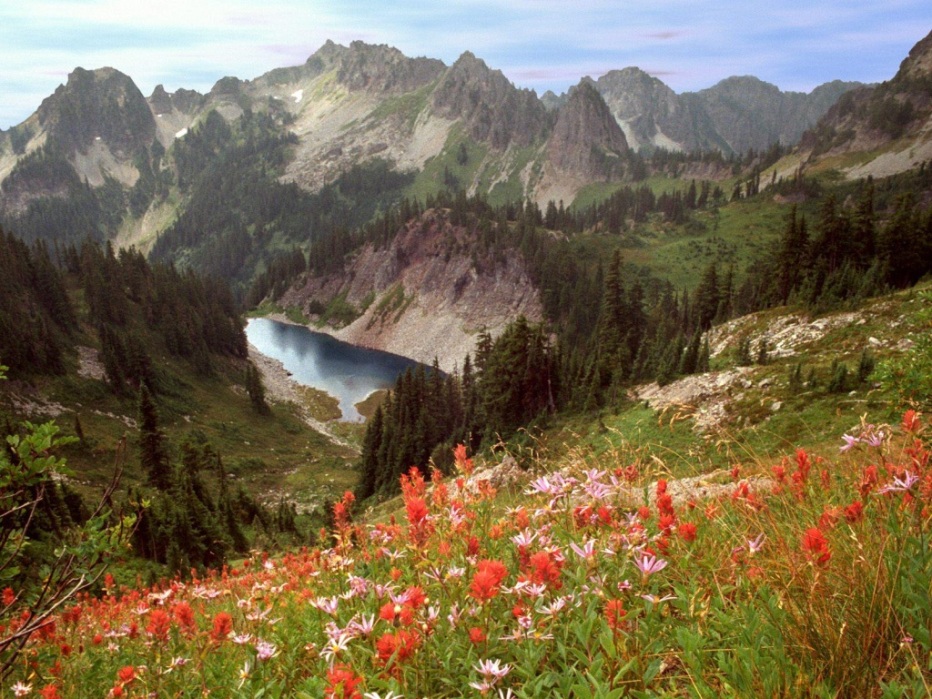 There are three languages in nagar 1.broshiski 2.shina 3.bedichhki(doma language).the biggest language of nagar is broshiski and smallest is (doma language)