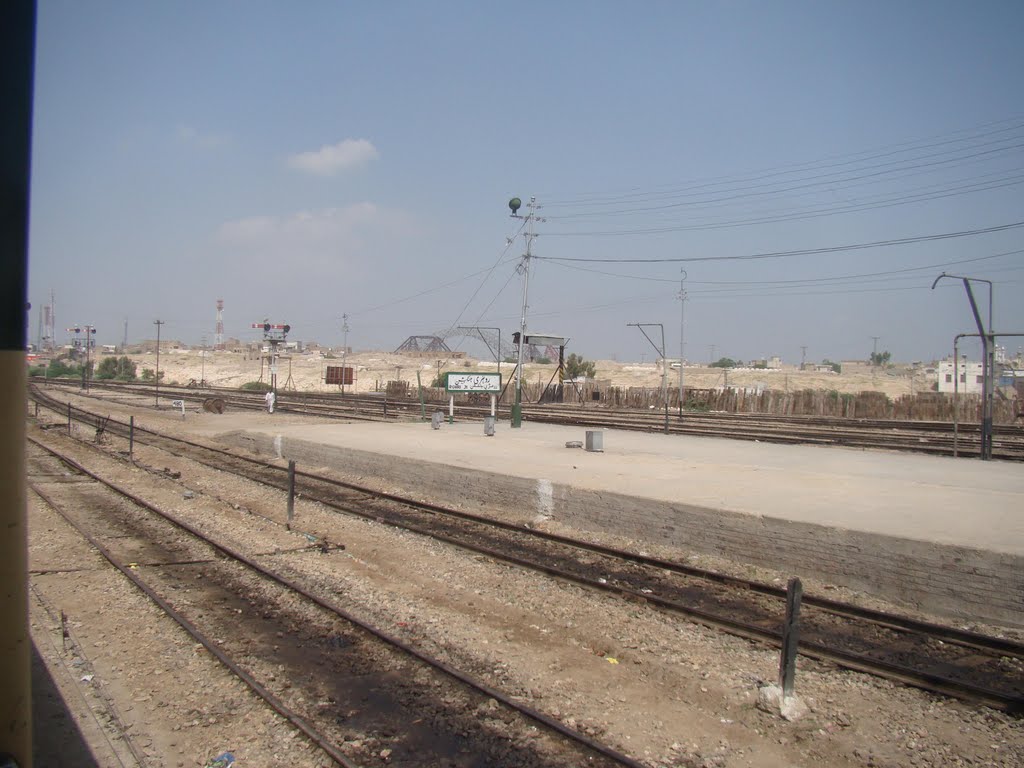 Aror was the ancient capital of Sindh originally ruled by the Ror Dynasty. Modern Rohri is situated adjacent to Sukkur, Sindh. In 711 AD, Aror was captured by the army of Muslim general Muhammad Bin Qasim. In 962 it was hit by a massive earthquake that changed the course of the Indus River.

Rohri has a hot desert climate with extremely hot summers and mild winters. Rohri is very dry, with the little rain it receives mostly falling in the monsoon season from July to September. 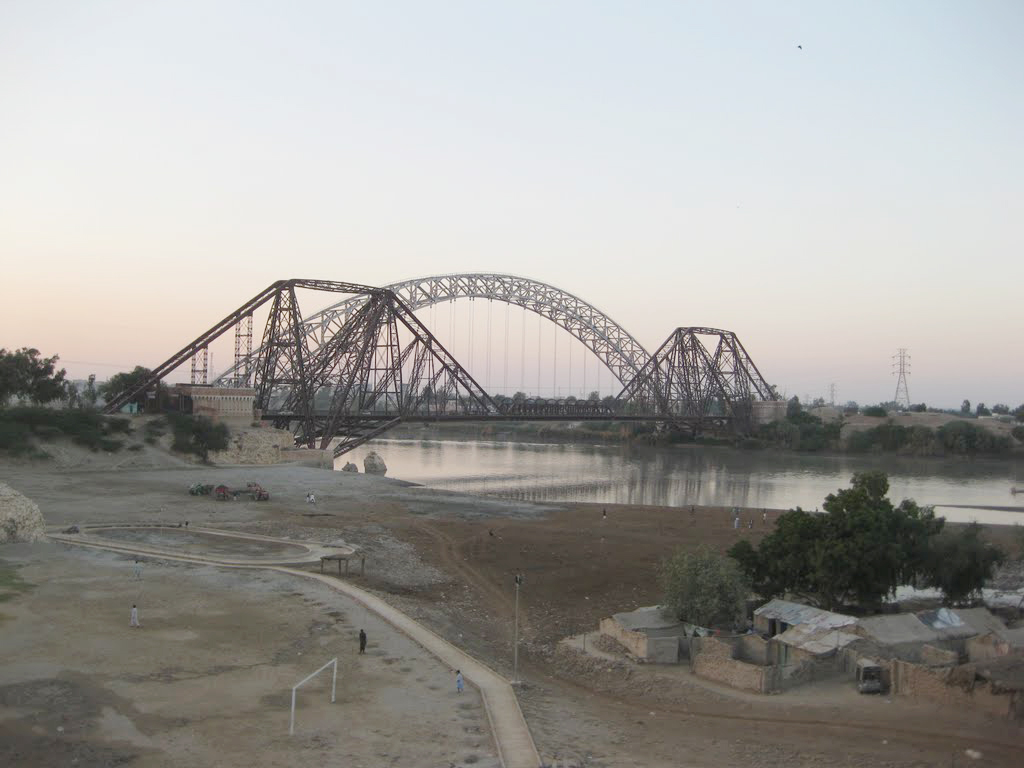