Sadiqabad is a city in province Punjab of Pakistan. It is also the capital of Sadiqabad Tehsil in Rahim Yar Khan District of Punjab. Sadiqabad, the most prominent Tehsil of Rahimyar Khan District.

It is named after Amīr Sadiq Mohammad Khan V of Bahawalpur State.

It is situated at the border of Sindh and Punjab. Sadiqabad is the southernmost city of Punjab province. To the east is Rahimyar Khan tehsil, and on the west there isGhotki. Rajanpur District lies north of the city and the border with India is to the south. 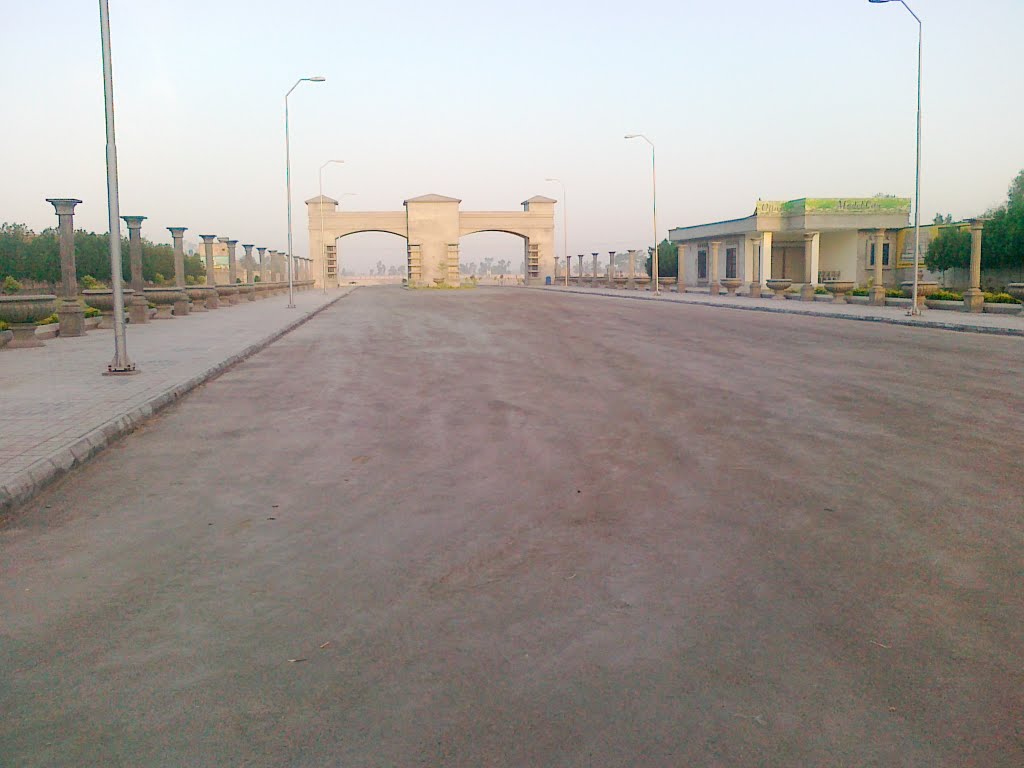 Majority of people speaks Punjabi in Riasti (saraiki) & Standard dialects. Sindhi and Urdu is also spoken in the city. English is also understood and spoken by the educated people.

It is a fertile area, which produces large quantity of cotton, wheat and sugarcane besides many other, less significant crops. A large number of mango and orange gardens can also be found here. The mangoes of Sadiqabad are famous for their fragrance and taste. The area of Manthar in Sadiqabad is famous for its fertility, giving a record production of wheat and cotton every year. 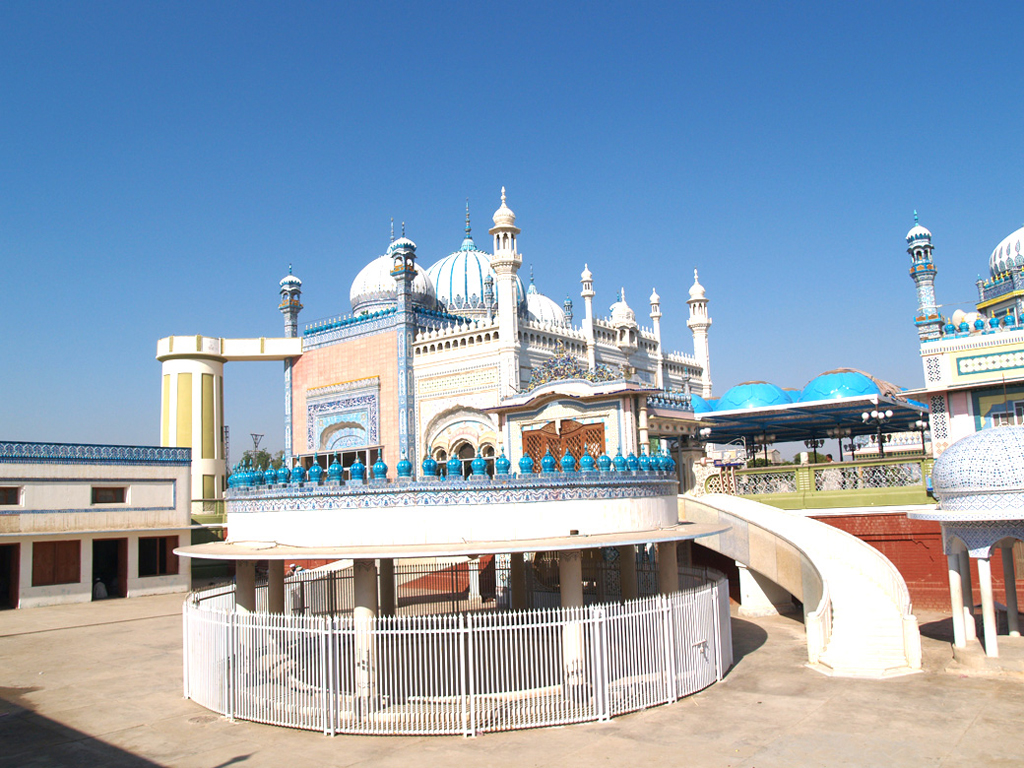