Fateh Jang is a town in Province of Punjab in Pakistan. It is also the tehsil headquarters of Attock District in the Punjab province of Pakistan. It contains a Civil Hospital, the Al Noor Clinic, a stadium in the northern part of the town and two notable mosques.

It is lying between Latitude of 33°10′ and 33°45′ N and Longitude of 72°23′ and 73°1′ E. It has an area of 866 square miles.  It is located at a distance of 50 kms from Islamabad on Islamabad-Kohat road and 48 kms from Attock city. It is located in the southwest of Islamabad, Pakistan. It is connected to other cities like Talagang, Rawalpindi and Kohat through roads and railways. The new location of New Islamabad International Airport is on the Rawalpindi-Fateh Jang Road, and construction has started. 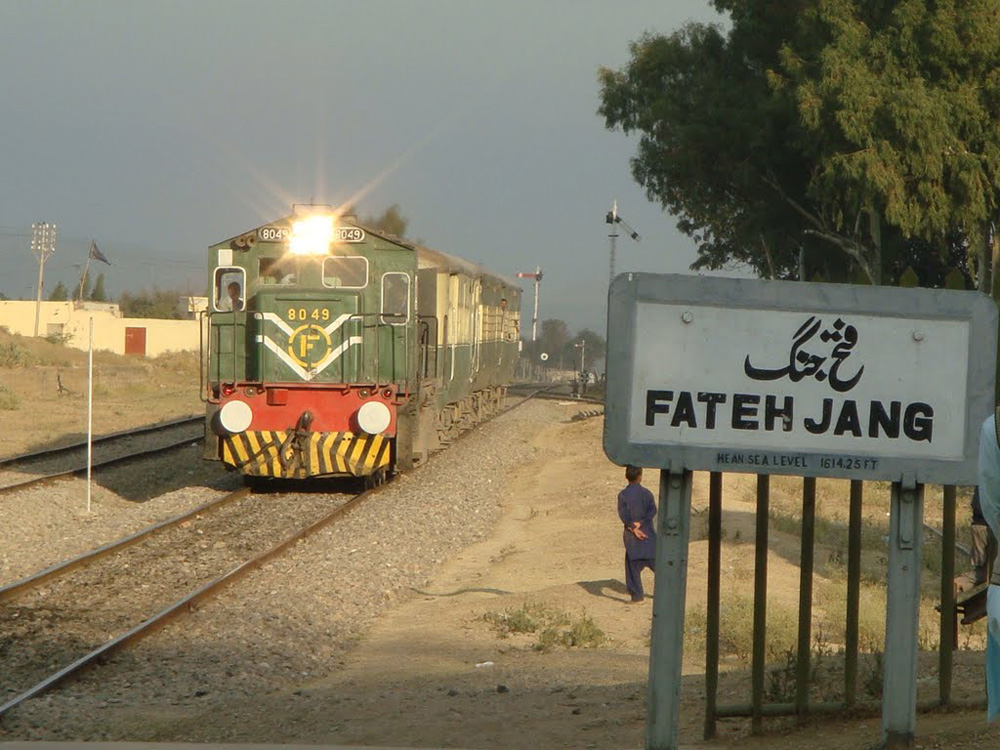 There are 14 Union Councils in the tehsil out of which only 2 fall in urban areas/CO units.

Until the independence of Pakistan in 1947, Fateh Jang was under British rule, the Imperial Gazetteer of India describes the Tahsil (tehsil) as follows:

The population in 1901 was 114,849, compared with 113,041 in 1891. It contains 203 villages, of which Fatahjang (population, 4,825) is the headquarters. The land revenue and cesses amounted in 1903-4 to 1.9 lakhs. The tahsil is divided into three distinct parts. North of the Kala-Chitta is a small plain much cut up by ravines. South of the Khairi-Murat. (near Dhari village) is the fertile Sohan valley, while between the two ranges of hills lies a rough plain, narrow in the east and broadening towards the west”. 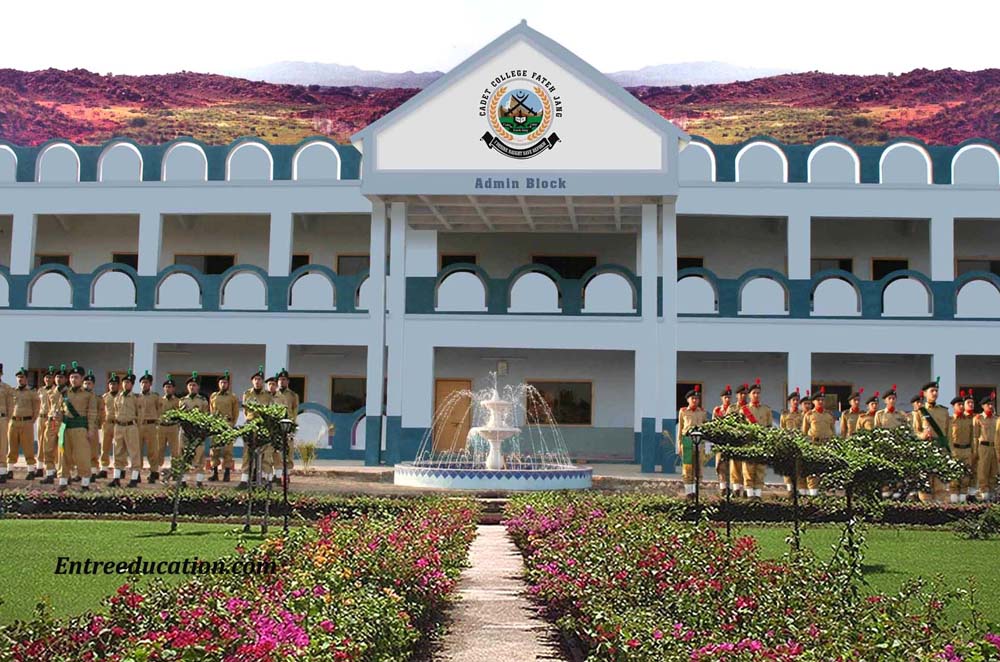 Kot Fateh Khan, a village in Fatehjang tehsil, is known for historical monuments of Muslims and Sikhs.Located 24km southeast of Fatehjang, the skyline of Kot Fateh Khan is dominated by splendid domes of a mosque built around 1890. Sardar Fateh Khan, tahe village chief during the British period, laid the foundation of the mosque that today gives the village its identity. 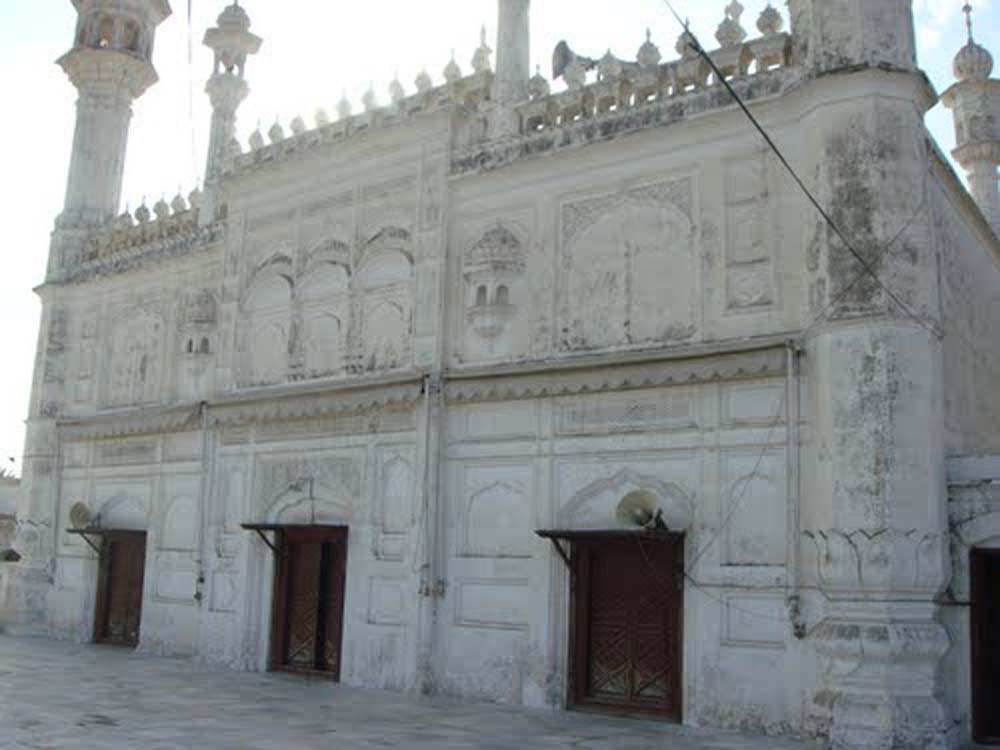