Dipalpur is a city in Province Punjab of Pakistan.

It lies in Okara District of the Punjab and headquarters of Depalpur Tehsil, assumed to be largest tehsil of Pakistan. It is situated 25 kilometres from the district capital Okaraon a bank of the Beas River in Bari Doab.

The original name of this city was Siri Puria or Siri Nagar after the elder brother of Raja Salvahan of Sialkot (who was the explorer of Sialkot)Raja Depa Chand renamed Depalpur after his beloved son Raja Depa. 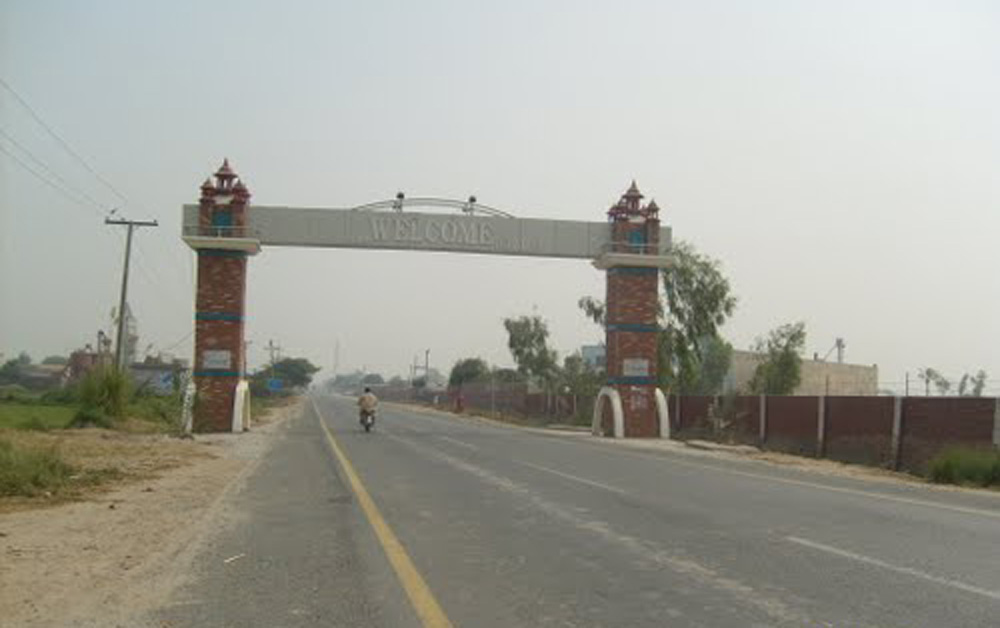 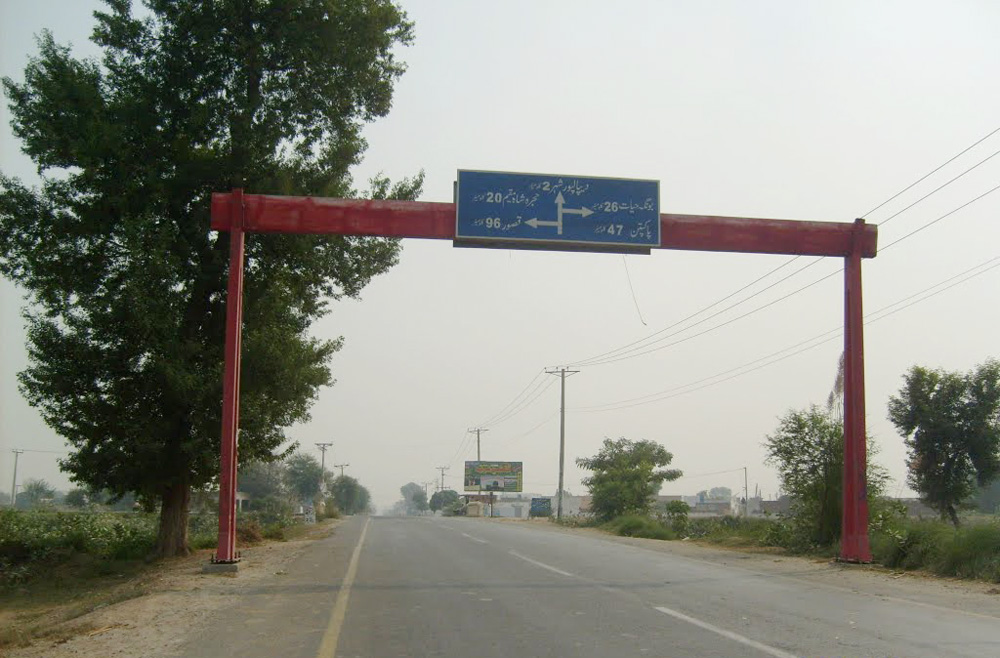 The Tehsil is notable for being the site of several battles in the thirteenth and fourteenth centuries and is also associated with the history of the Bhatti clan.

Punjabi is the most spoken language in the region.

The main casts in this city are Rao,Arain,Wattoo,Klasson (jatt), Bhatti, Joiya.

Dipalpur, in the past was surrounded by a fortified wall, rising to the height of 25 feet and strengthened by a deep trench. When and by whom this wall was constructed is not known, but it was renovated, repaired and improved during the rule of Firoz Shah Tughluq and later by Abdur Rahim Khan-e-Khanan, who was the governor during the time of Akbar. Firoz Shah Tughluq constructed a grand mosque and palaces. He also excavated a canal from the river Sutlej to irrigate gardens around the town. 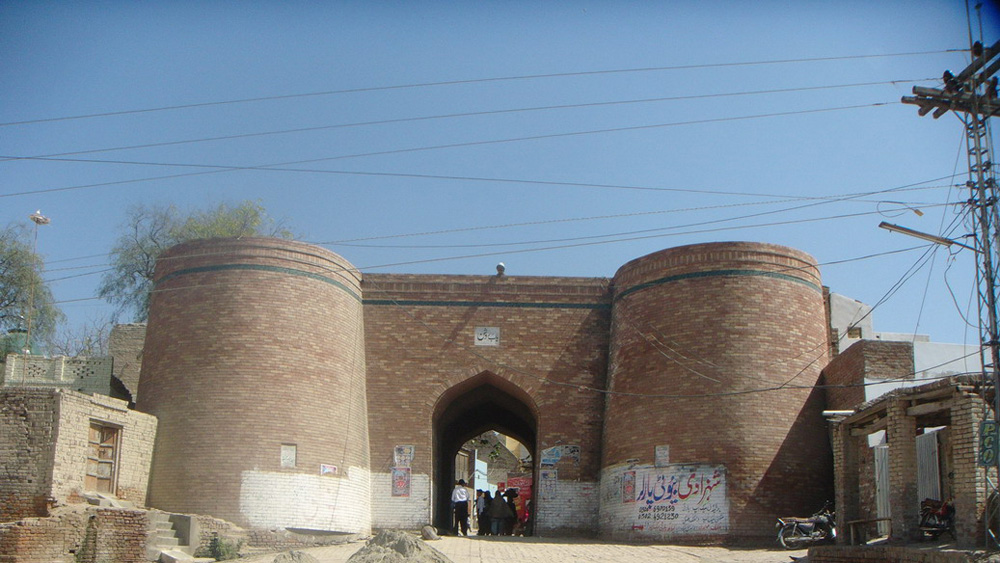 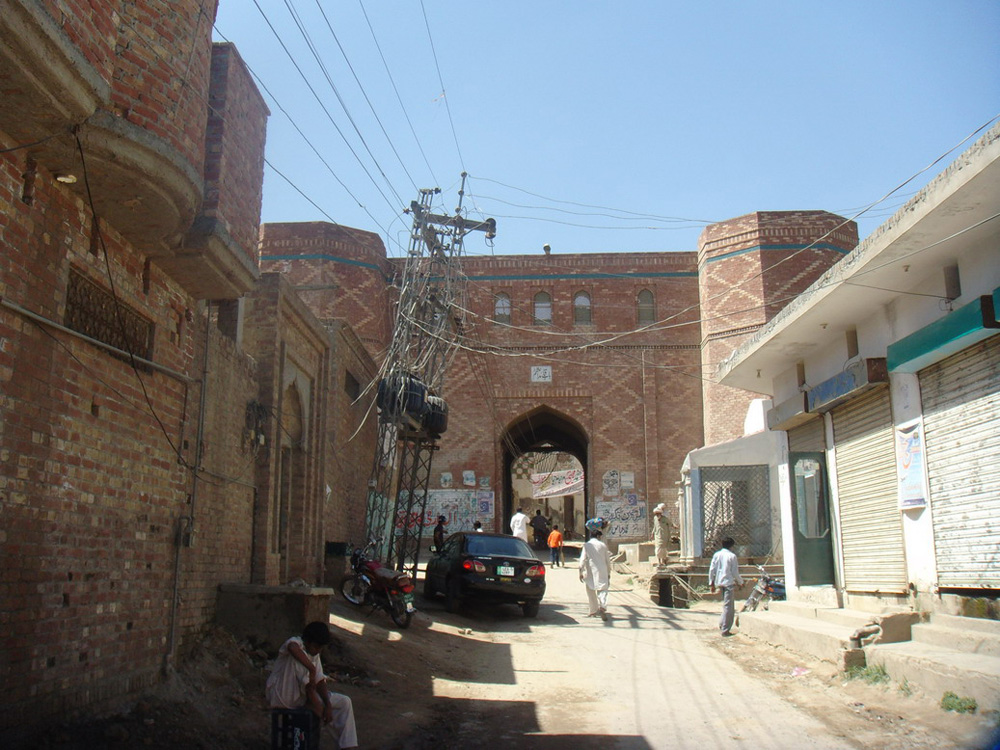 The most noticeable feature inside old Dipalpur is the monastery of Lal Jas Raj, a guru much venerated by the local people. According to the famous legend, Lal Jas Raj was the young son of Raja Dipa Chand, the founder of Dipalpur. He sank into the earth due to a curse by his stepmother Rani Dholran. Raja Dipa Chand constructed this monastery in the memory of his son.

There is an Inn near the monastery of Lal Jas Raj. It was a spacious building with airy rooms on four sides, a big courtyard in the centre and four arched entrances. The inn, like most of the older structures in town, is now in a state of disrepair. 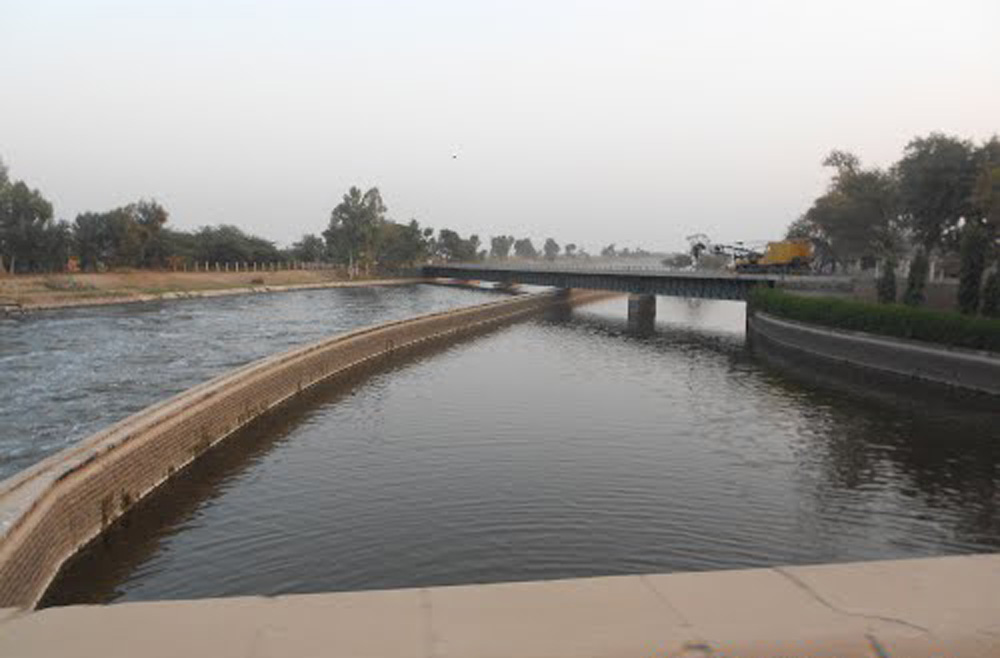