Saindak is situated in Chagai district in the province of Baluchistan, Pakistan. Its geographical coordinates are 29° 16′ 25″ North, 61° 33′ 57″ East.

This place has much natural resources as it contains Gold and Copper mine. Its mine is Saindak Copper-Gold Mine. Which is located near Saindak town in Chagai District of Balochistan, Pakistan. The discovery of copper deposits at Saindak was made in the 1970s in collaboration with a Chinese engineering firm. The Saindak Copper-Gold Project was set up by Saindak Metals Ltd, a company fully owned by the Government of Pakistan, by the end of 1995 at a cost of PKR 13.5 billion. Pakistan and China signed a formal contract worth $350 million for development of Saindak Copper-Gold mine. The mine was leased for a 10-year period to Metallurgical Corporation of China Ltd. (MCC), a subsidiary of the China Metallurgical Group Corporation. As per the lease agreement 50% of revenues from the mine go to MCC, 48% go to the Government of Pakistan, while 2% go to the Government of Balochistan.

The Saindak mine was estimated to have ore reserves of 412 million tonnes containing on average 0.5 gram of gold per ton and 1.5 grams of silver per ton. According to official estimates, the project has the capacity to produce 15,800 ton of blister copper annually, containing 1.5 ton of gold and 2.8 ton of silver. 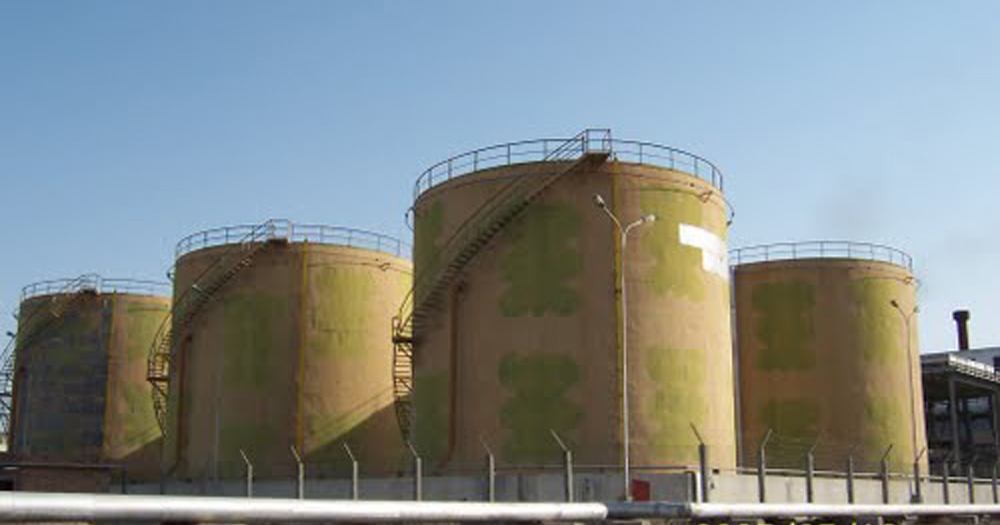 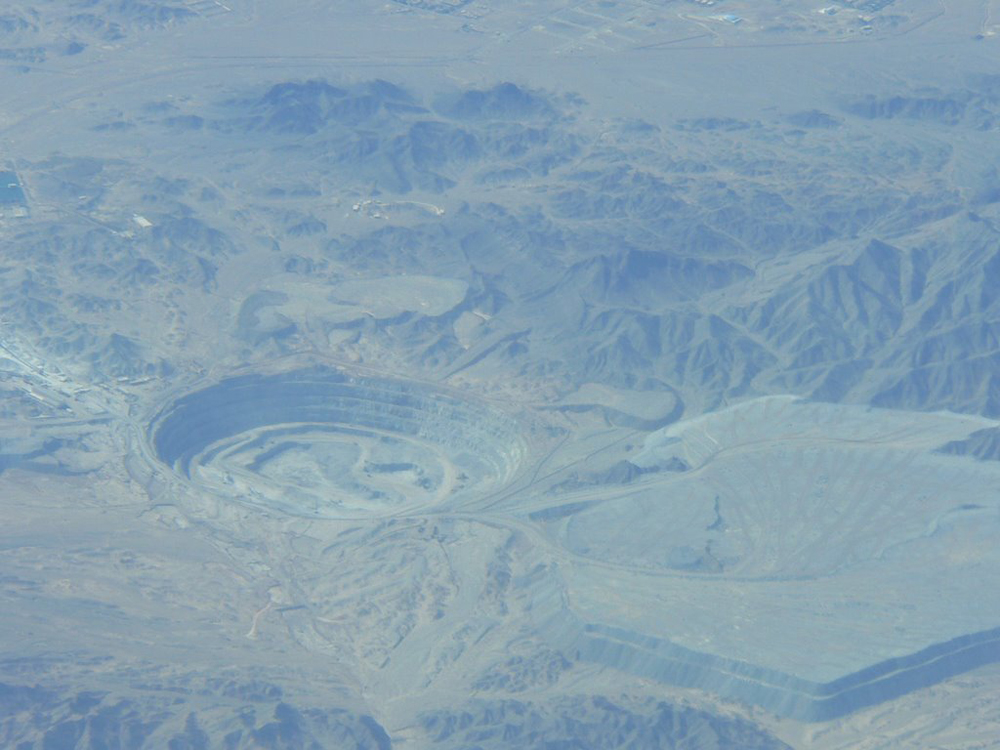 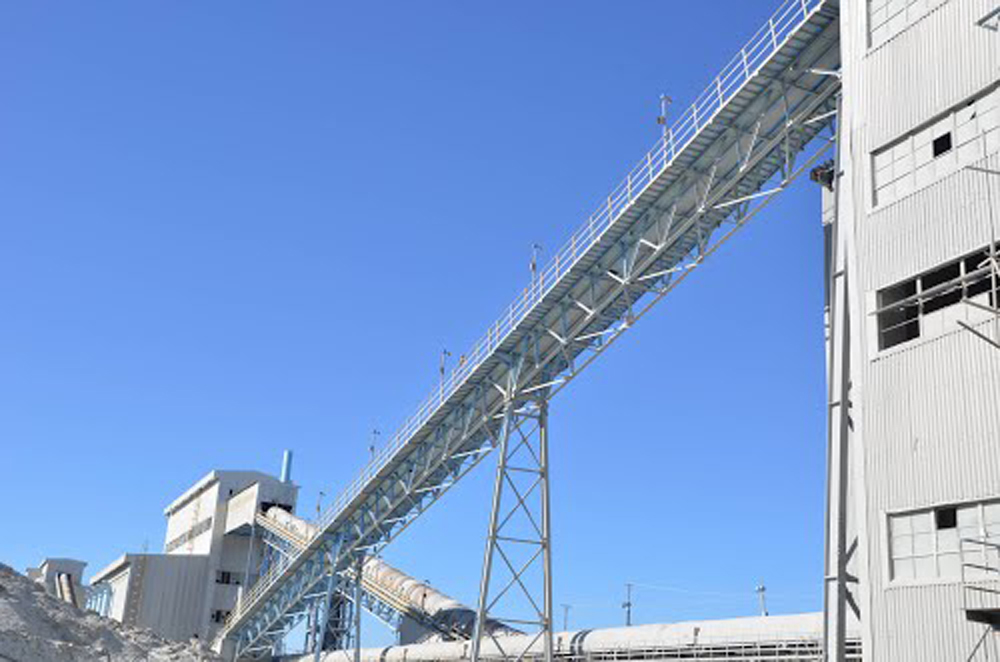