The climate of Sibi is a hot deserted notable for its exceptionally hot summers with the average maximum reaching 47.0 °C in June and July. Winters are mild, and nights can even be quite chilly with temperatures approaching 0 °C. 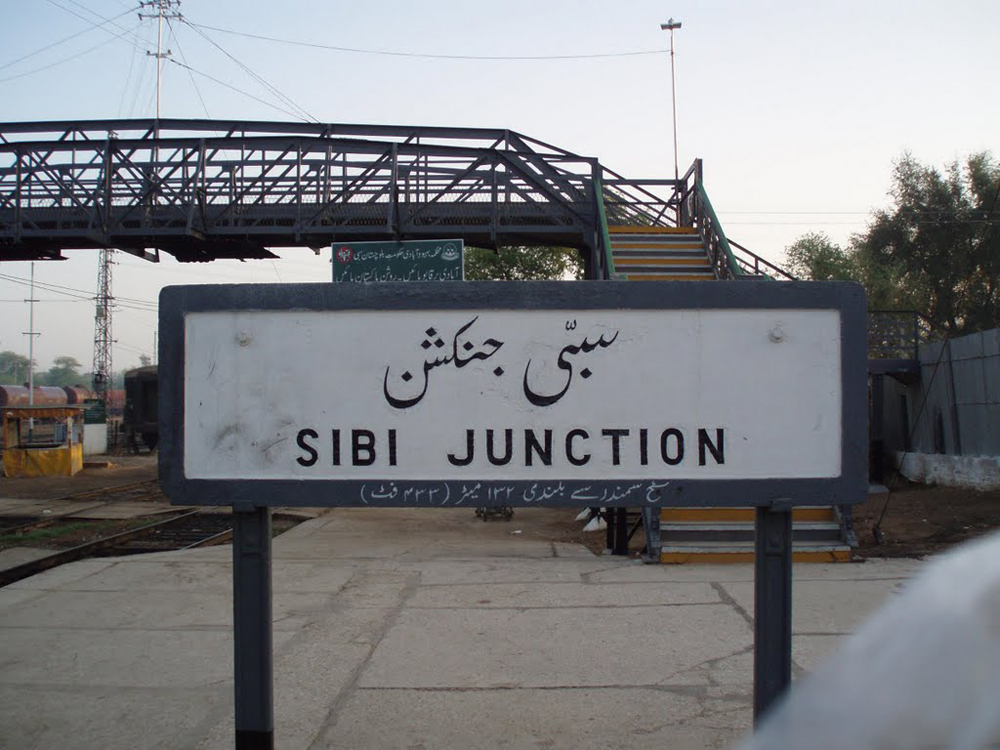 This city is an important junction of the railway, Here two routes of railway meet one of the Harnai and other of the Quetta near the entrance of the Bolan Pass. The population of this city is now more that 100,000. Besides the town of Sibi, the district contained the hill station of Ziarat, the summer residence of the government. Sibi is a historical city of Balochistan, and is its hottest city. It is sometimes also known as Sivi, purportedly for a Hindu princess. In 1963, nine percent of Sibi’s population were Hindu. 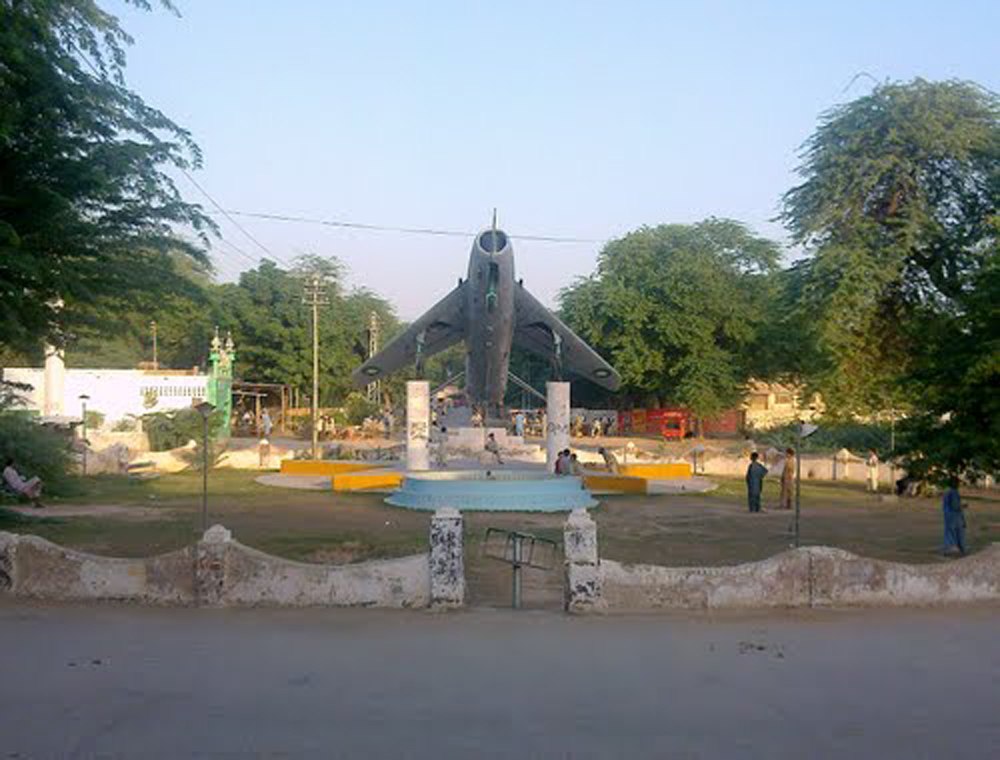 The transportation of Sibi contains railways and roads. Sibi is well connected by roads to the rest of the country. Sibi is connecting with Quetta, Karachi, Jacobabad, Sukkur and Hyderabad route. Sibi is a historical city of Balochistan. In the Road network of Sibi National Highway Authority has played a major role in the shape of N-65 Project.  It is on the western edge of Pakistan and is well connected with the country by a wide network of roads, railways and airways. 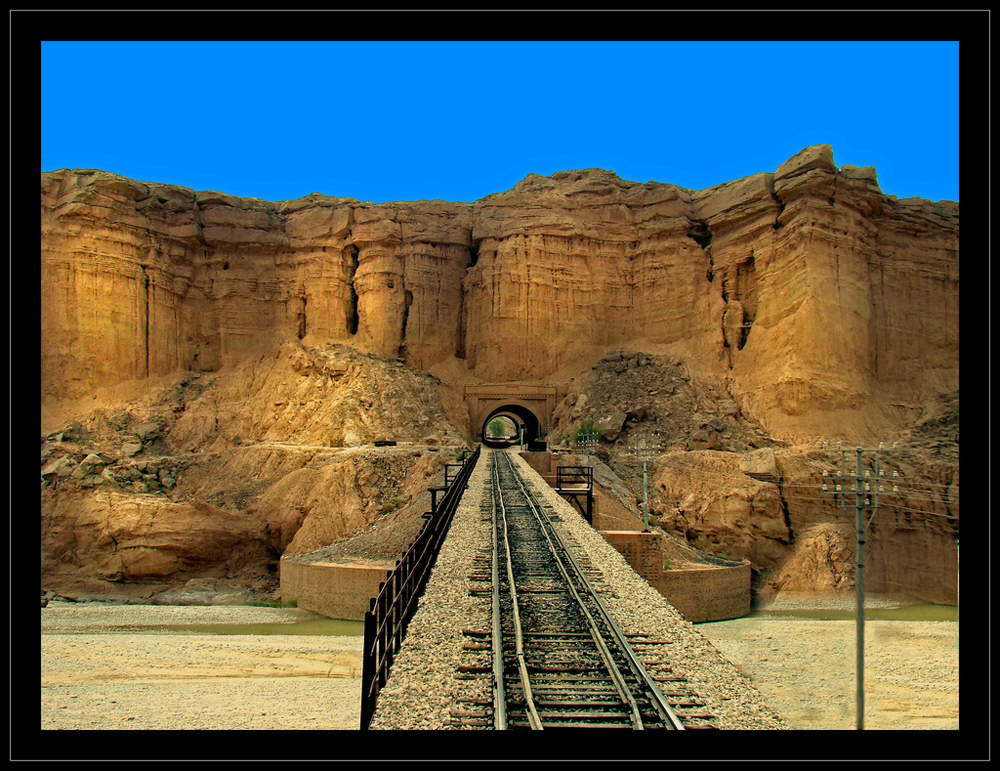 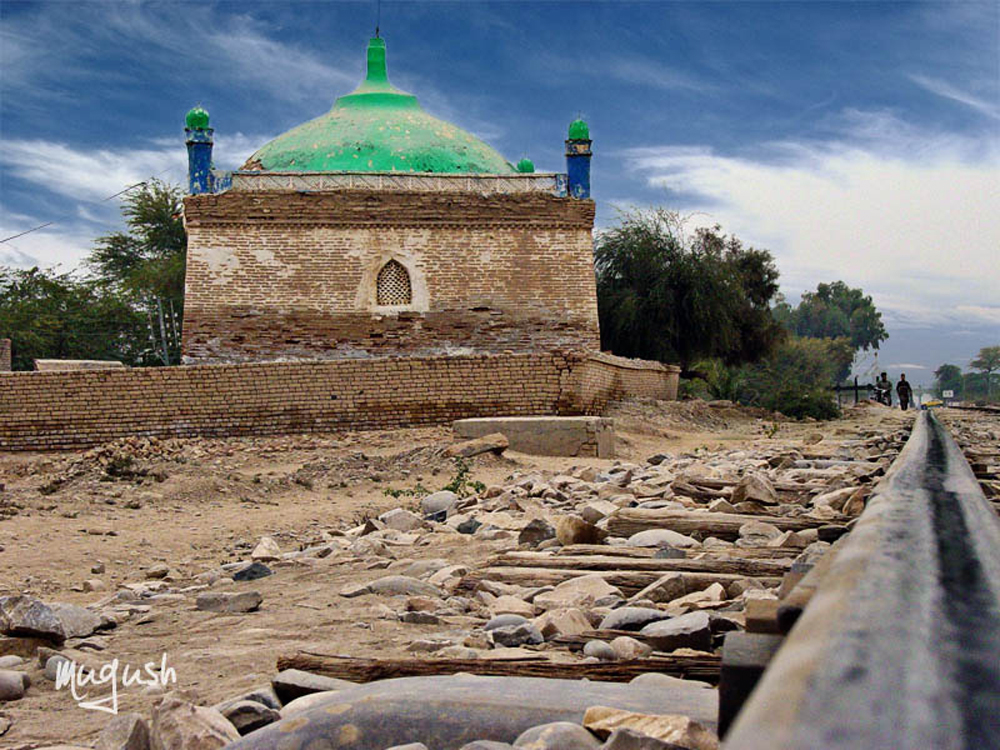 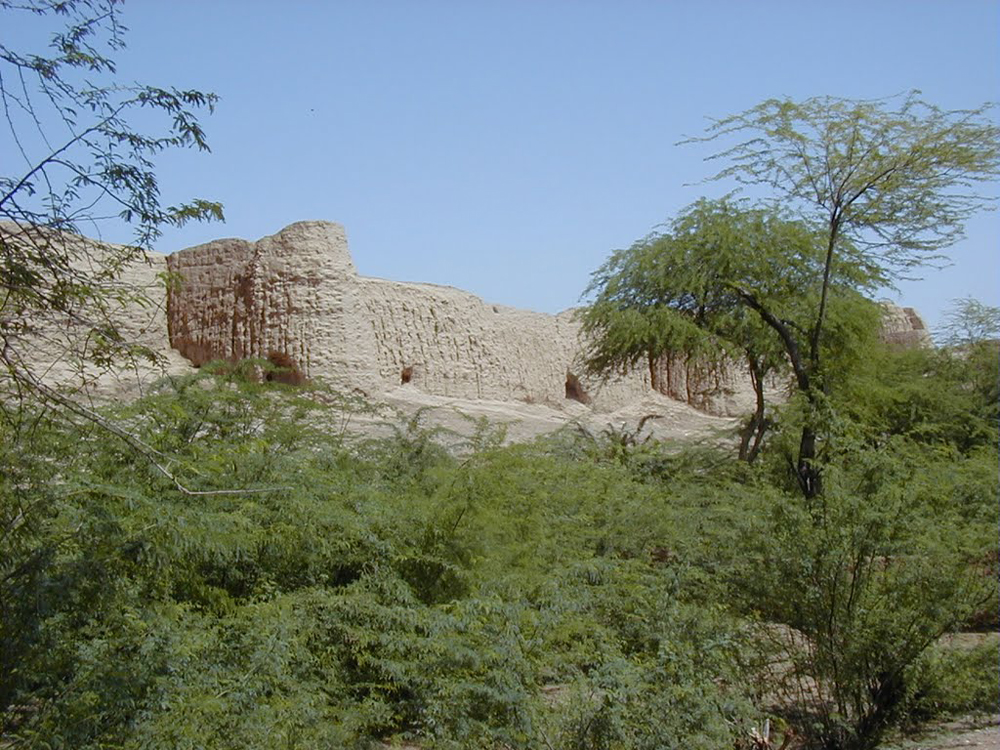 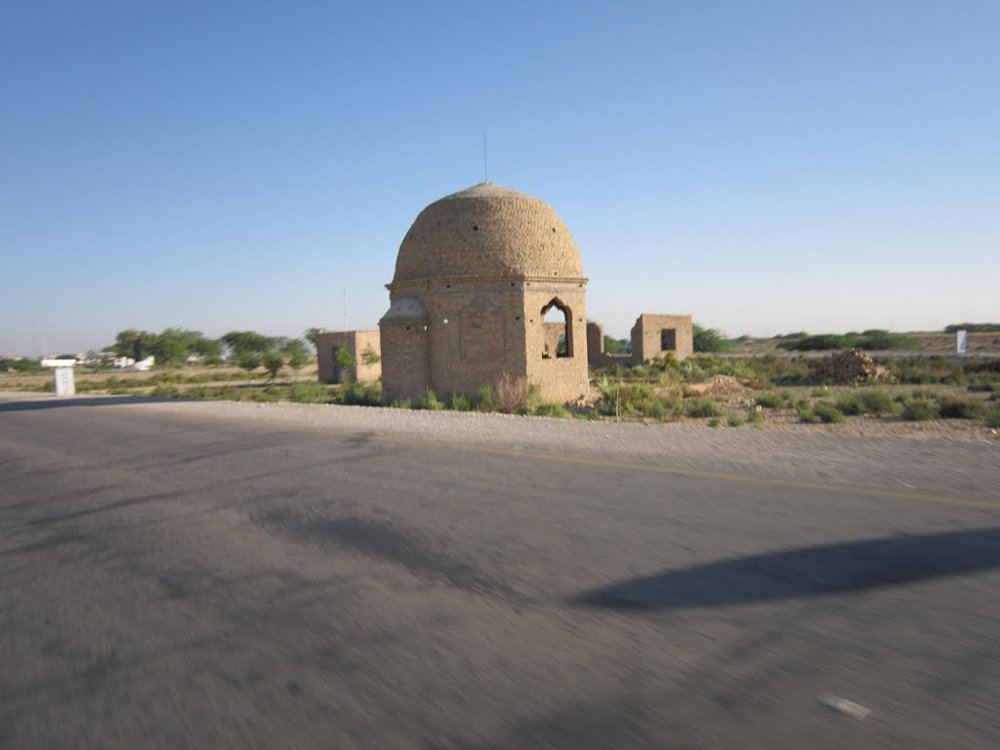 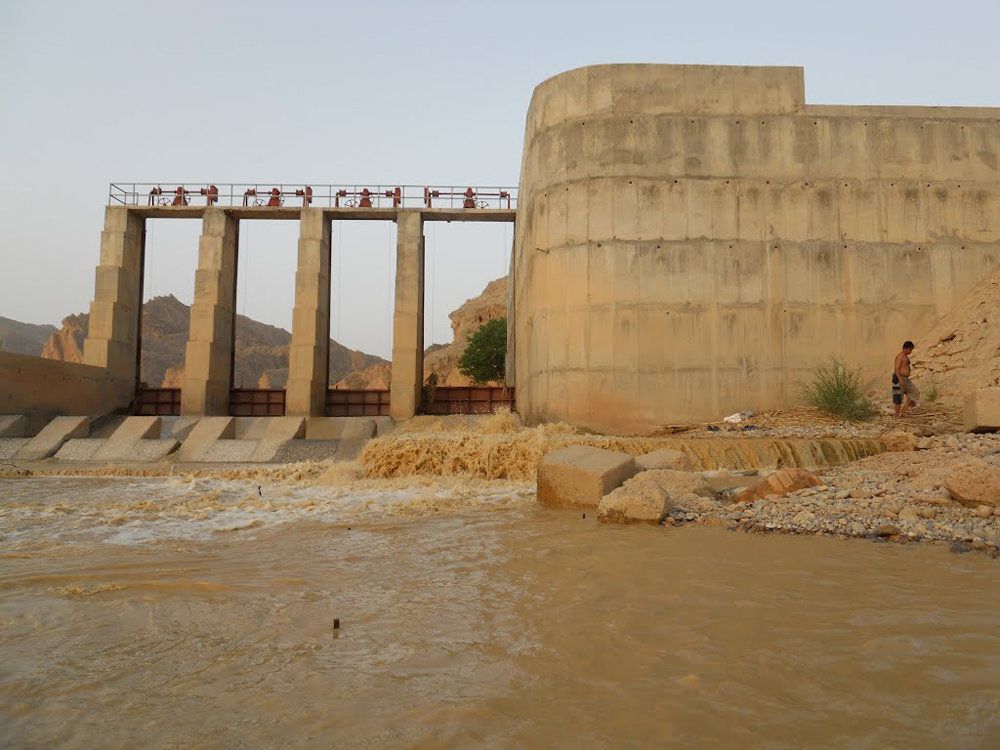