Islamabad is capital of Pakistan. It is one of the most beautiful cities in the South Asian region. Wide, tree-lined streets adorn the various sectors and zones of the city, making it accessible and spectacular. Administratively, the city is located within the Islamabad Capital Territory, which is federally controlled, even though historically this city has been a part of the Punjab province; more specifically the Potohar Plateau. A meticulously planned city by renowned town planners Doxiadis Associates, Islamabad is the fastest growing city in terms of population, economy and urban development. As this trend continues, the city is shedding its reputation as a city without character, and is fast becoming truly metropolitan. 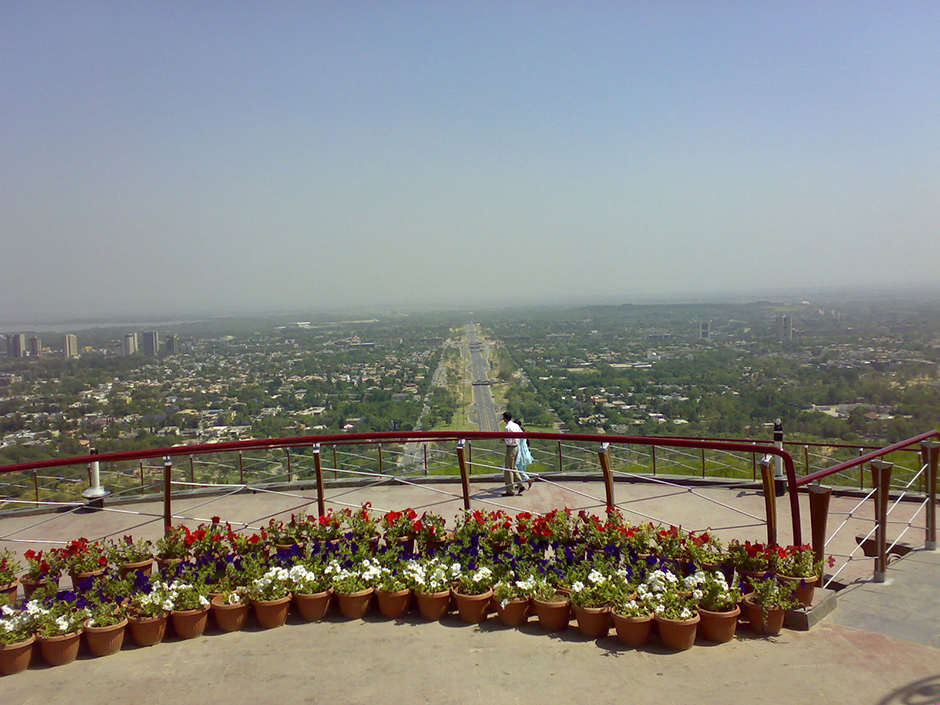 The decision to build Islamabad was taken in 1958 under President Ayub Khan . Karachi, the capital since Independence in 1947, and Pakistan’s largest city and only port, proved unsatisfactory because of its distance from many parts of the country and because of its debilitating climate. Islamabad on the other hand, offered a healthy climate, plenty of water and a central position on the Grand Trunk Road, close to Punjab and North-West Frontier Province. That nearby Rawalpindi was the headquarters of the Pakistan army was another consideration. Finally the site had historical connections because of its proximity to nearby Taxila, for many centuries the regions main city. 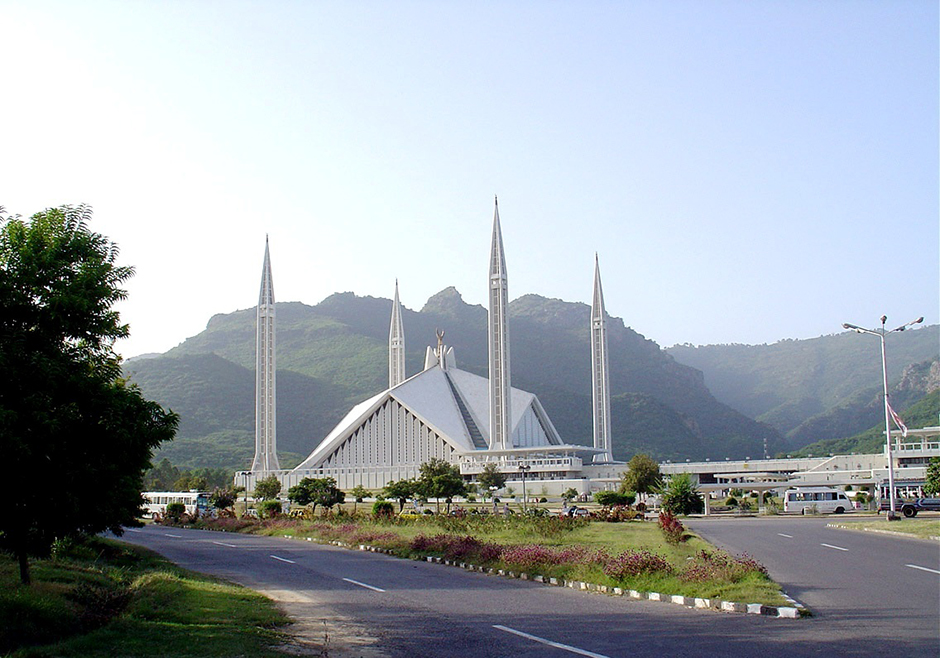 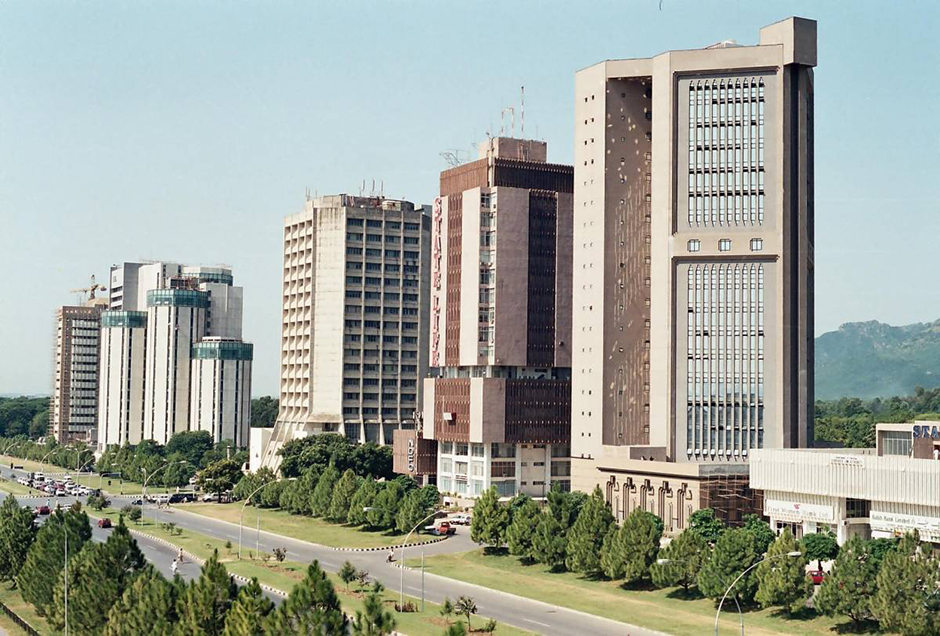 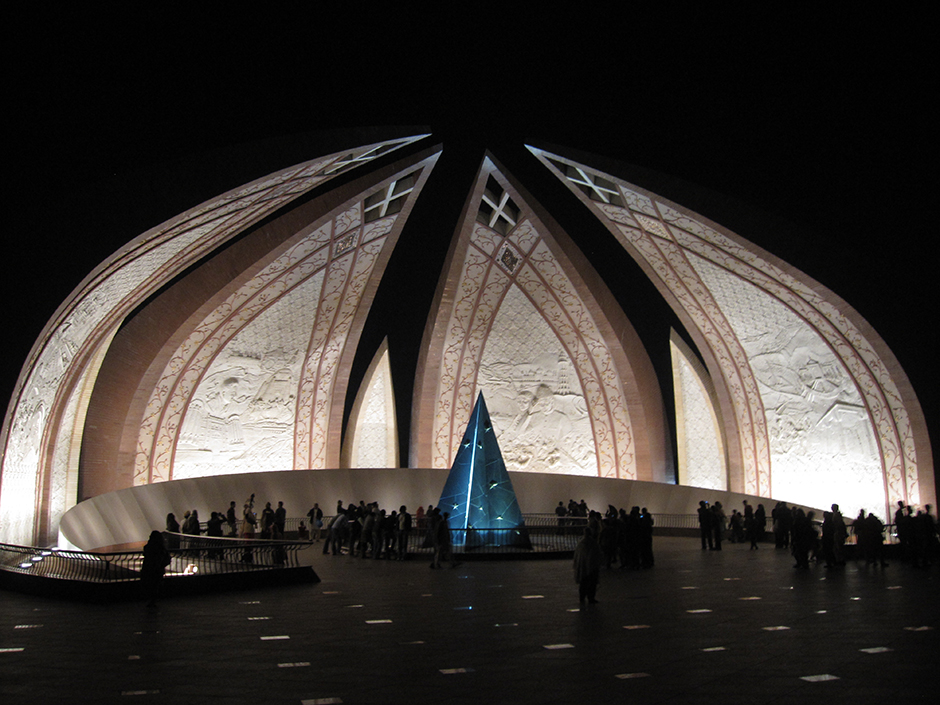