Jamshoro is a city and capital of Jamshoro District in province Sindh of Pakistan.

This city is located at Latitude of 25.26° North and Longitude of 68.20° East. It is located on the right bank of Indus River, approximately 18 km Northwest of Hyderabad and 150 km Northeast from the provincial Capital of Sindh and largest city of Pakistan, Karachi. 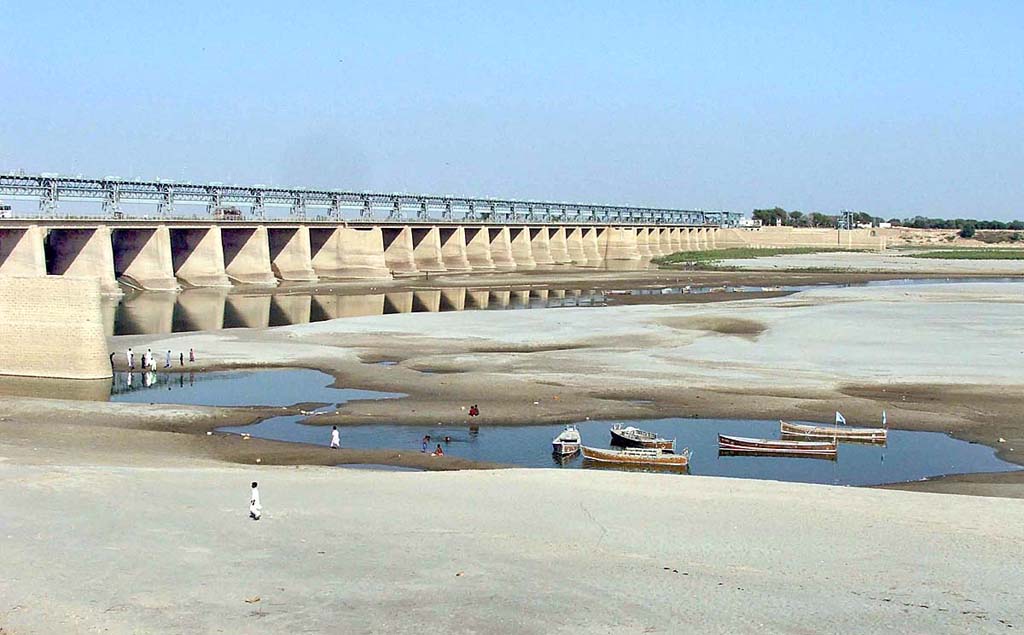 The city is predominantly Sindhi with a community of Baloch people, Seraikis, Brahuis, Punjabis, Pashtuns & to a lesser extent Muhajir people.

Jamshoro is predominantly Muslim with a small Hindu minority.

Jamshoro is home to highly educated and affluent people, it is also home to three universities That are: 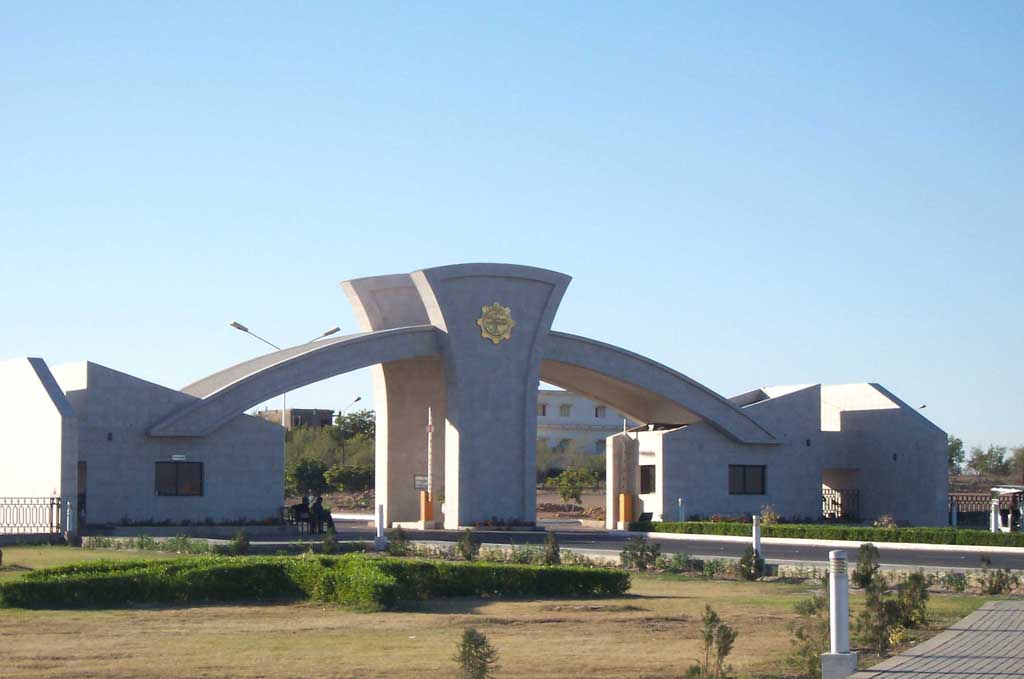 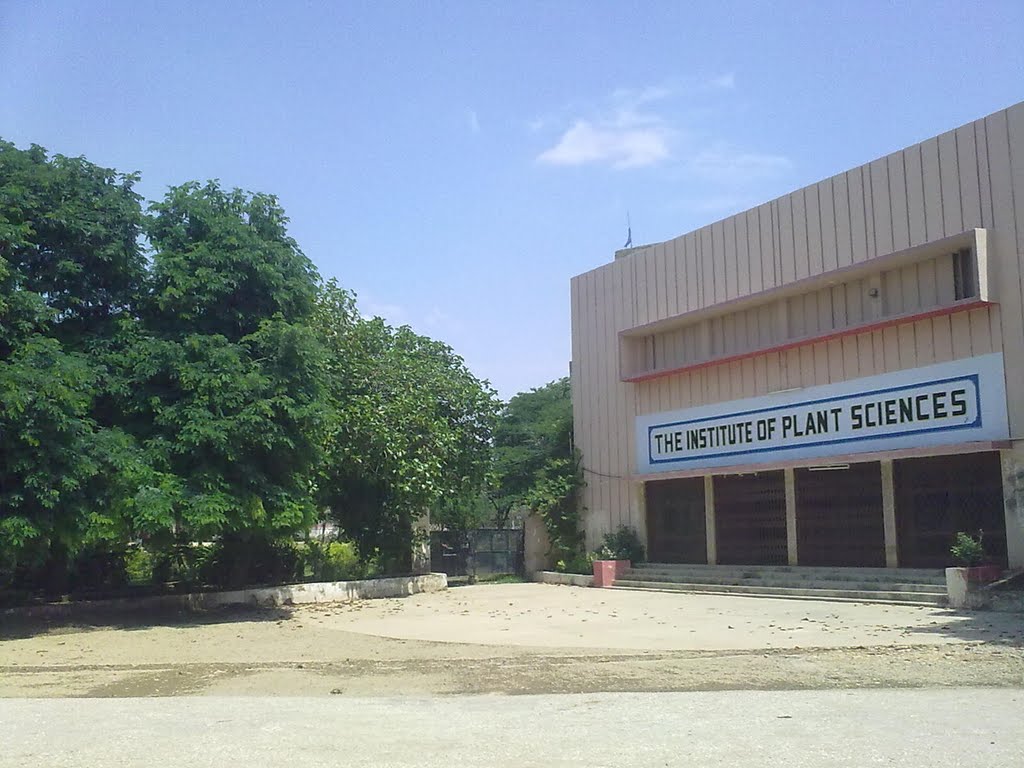