Jungshahi is a town of Thatta District in the Sindh province of Pakistan. It is a Union Council of Thatta tehsil.

The name of this place is due to a saint naming “Jungshahi”.

It lies to the east of Karachi at Latitude of 24°51’26 North and Longitude of 67°46’21 East. Jungshahi is 21 kilometres west of the district capital Thatta, during British rule the North Western Railway connected the town with Karachi. 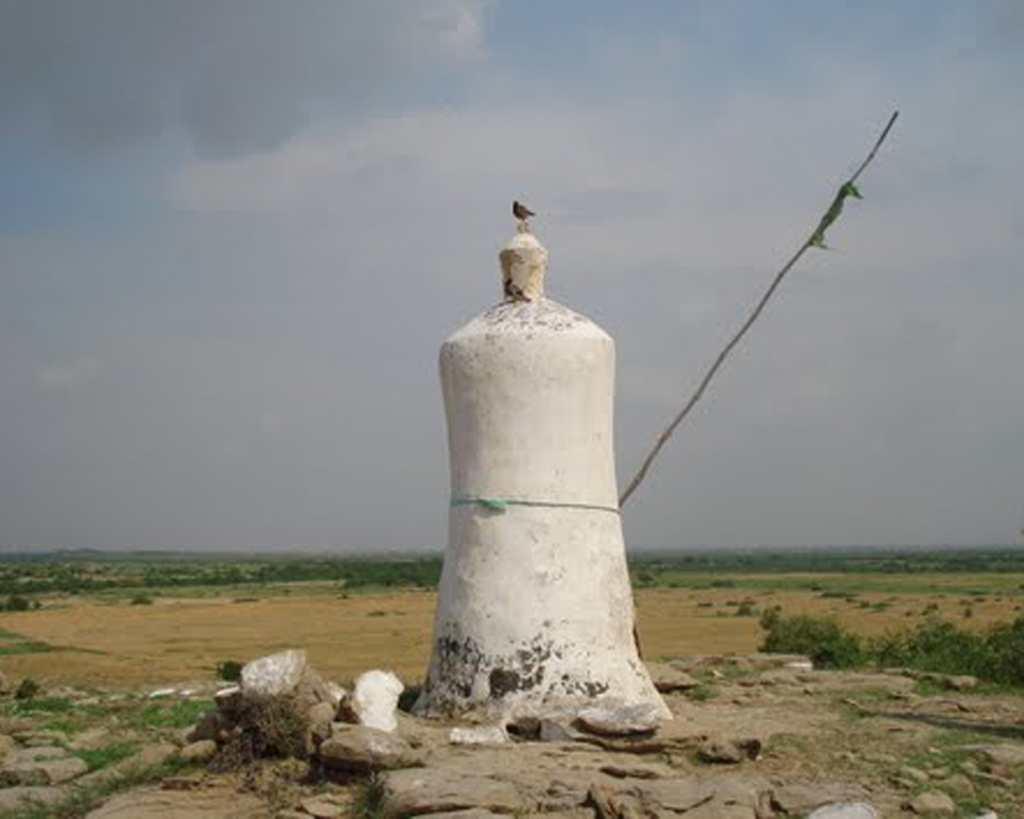 The town of Jungshahi is totally covered around mountains. Sandstone, gypsum, silica, granite, concrete, limestone and coals are found there.

The sandstone is available in different colors like white, red, and yellow. Sandstone is supplied to other parts of country but mostly it is sent to Faisalabad, where it is used to make floor tiles and even used in buildings and roads.

Silica found there is used in glass manufacturing factory. 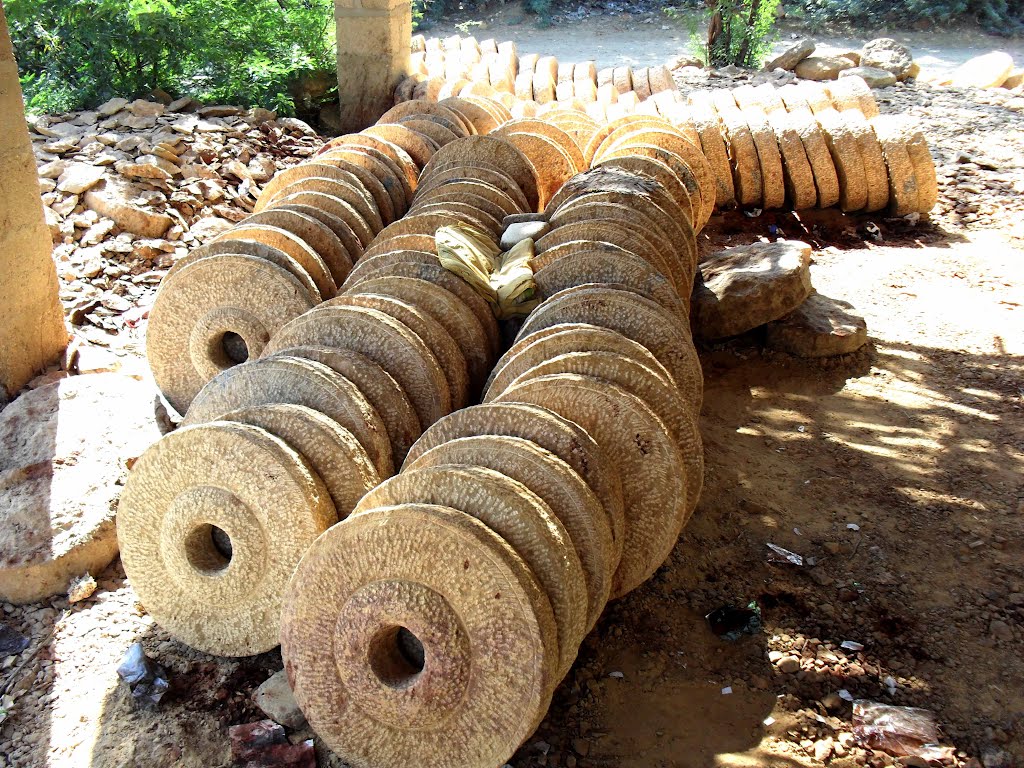 Limestone is also found in all mountains of this area. Different types like massive limestone, chalky limestone and nodular limestone are present here.

Hard stone is available in small extent but chalky limestone is in large quantity which is used in cosmetics, distemper and oil paint. 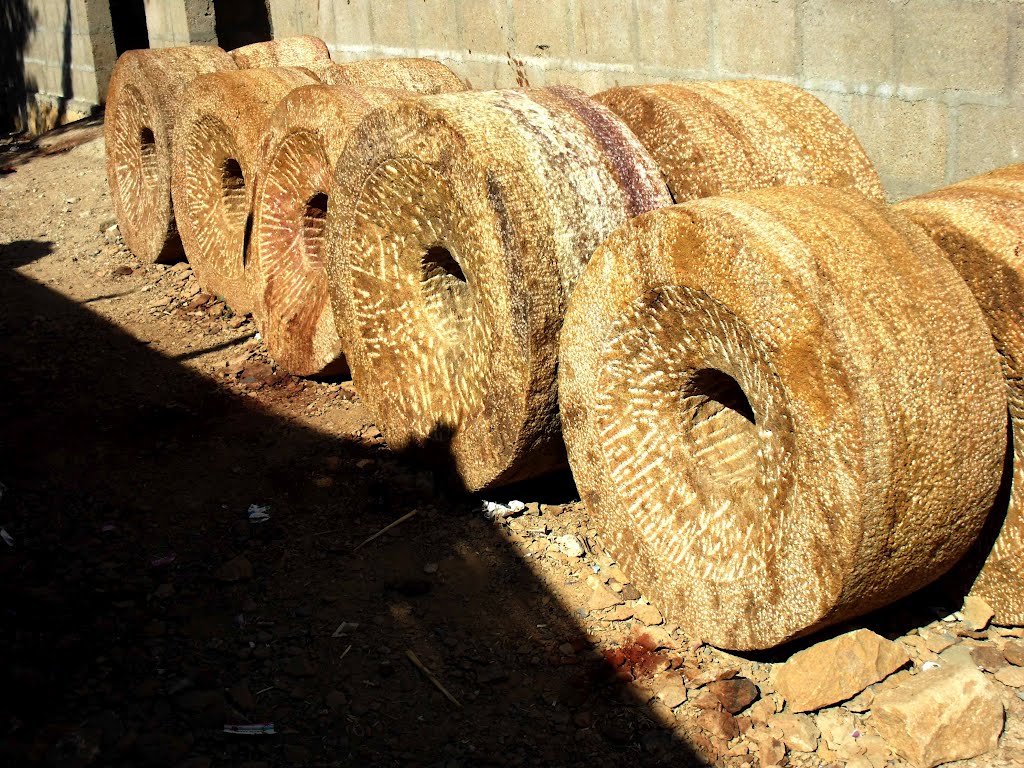 The gypsum is accessible in large quantity at Jungshashi. Generally, it is used in construction and preservation of historical places. The gypsum of Jungshahi is a very valuable stone. It is used for manufacturing cement, chemical, fertilizers, plaster of Paris and paper.

A brownish stone is also extracted which is supplied to Pakistan steel mills. It helps in making iron.

The quartzite, a stone and granite are quite useful. The local people discover these stones by good labor and they have good artistry for make grinding machines of different sizes from that stone. It is supplied all over country. Grinding machines of stone are called Jhund.

Chucky are used in flour mills and homes of rural areas. Local people also make household things from stones. These people are also known as fine sculptors in Sindh and are used as labor in building works, tombs and mausoleums.

The flint stone is available at Jungsahahi in huge capacity. Flint is usually dark grey, black, green, white, or brown in color which is supplied to the other parts of country by contractors. It is used in making pots of china clay. Flint was used in the construction of many houses and other buildings at Makli Hills and castles of 15th and 16th centuries. 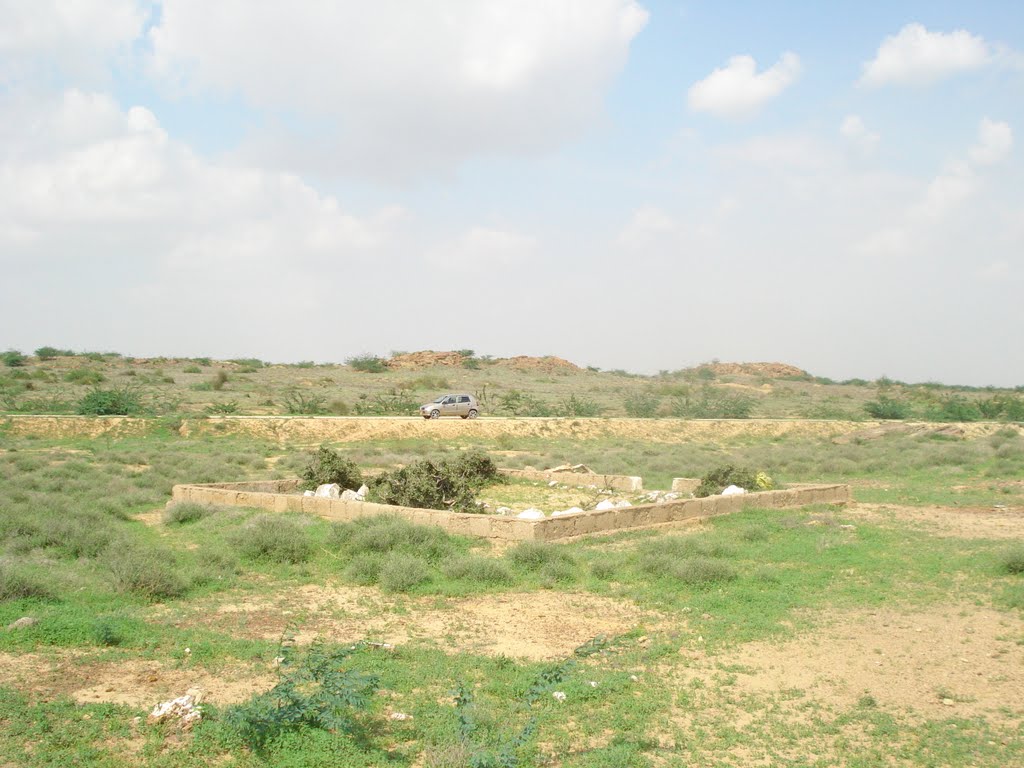