Badin is the main city of Badin District in the Pakistani province of Sindh, and is situated not far away from Hyderabad, Mirpur, Tando Muhammed Khan and Makli Hills. The total area of the district is 6,726 square kilometres, according to the 1998 census of Pakistan, it had a population of 1,136,636 of which 16.42% were urban. Lying east of the Indus River, the region is particularly fertile. It notably grows rice and is locally famous for its sugar production, hence the nickname; Sugar given to Badin. This agricultural district is well linked by roads to all the villages nearby, while it also boasts of a railway facility, which connects the city to Hyderabad amongst others. Like all the trains in the Indian subcontinent, the ones in Badin are always overcrowded. Some oil fields are located near the town in the shallow Rann of Kutch, a salt marsh in the Indian state of Gujarat which is inundated during the monsoon season and becomes dry afterwards.  It is reputed to be one of the largest salt deserts in the world. 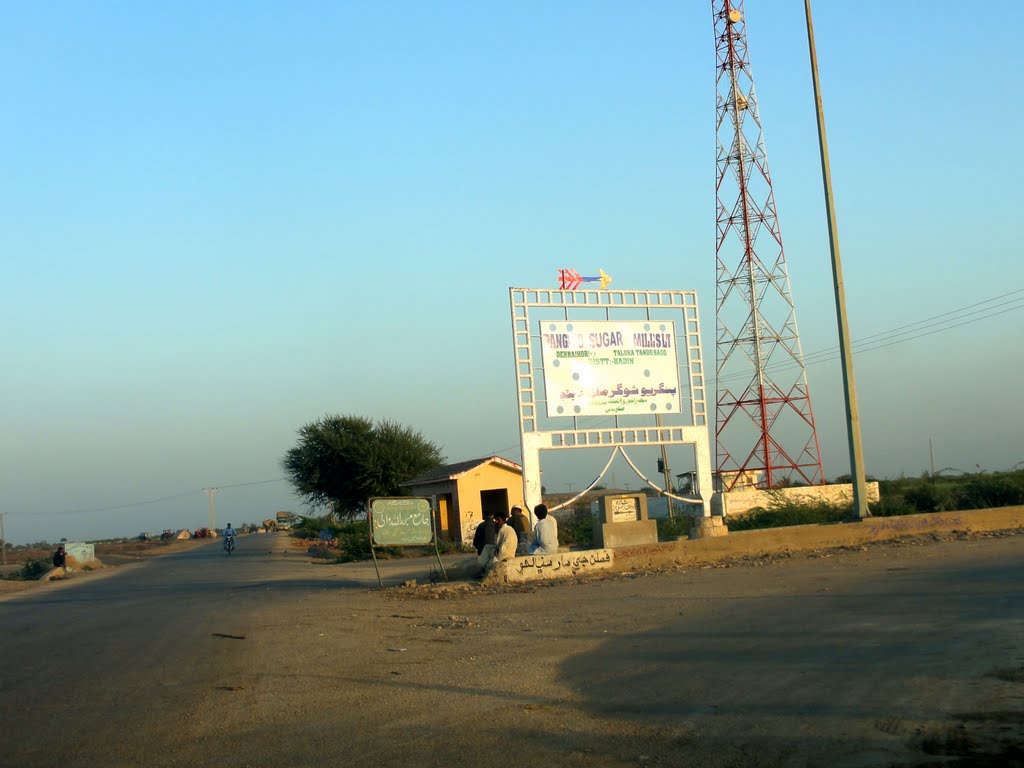 A couple of important tribes live in the area, including the Halaypota and the Hingora, who are Maldhari pastoral nomads. Both communities claim descent from Rajput noblemen and speak a dialect of Kutchi, with substantial Sindhi words. They raise buffaloes, cows and sheep sell milk and embroidery work and practice folk beliefs. They are concentrated in the Kutch District of Gujarat (India) and the neighboring districts of Badin and Tharparkar in Sindh. In Badin, the main places of interest consist of various shrines, which are visited by hundreds of people daily and where several festivals are held every year. These include that of Saman Shah, one of the greatest Sindhi saints of the last century and numerous Sindhi poets. 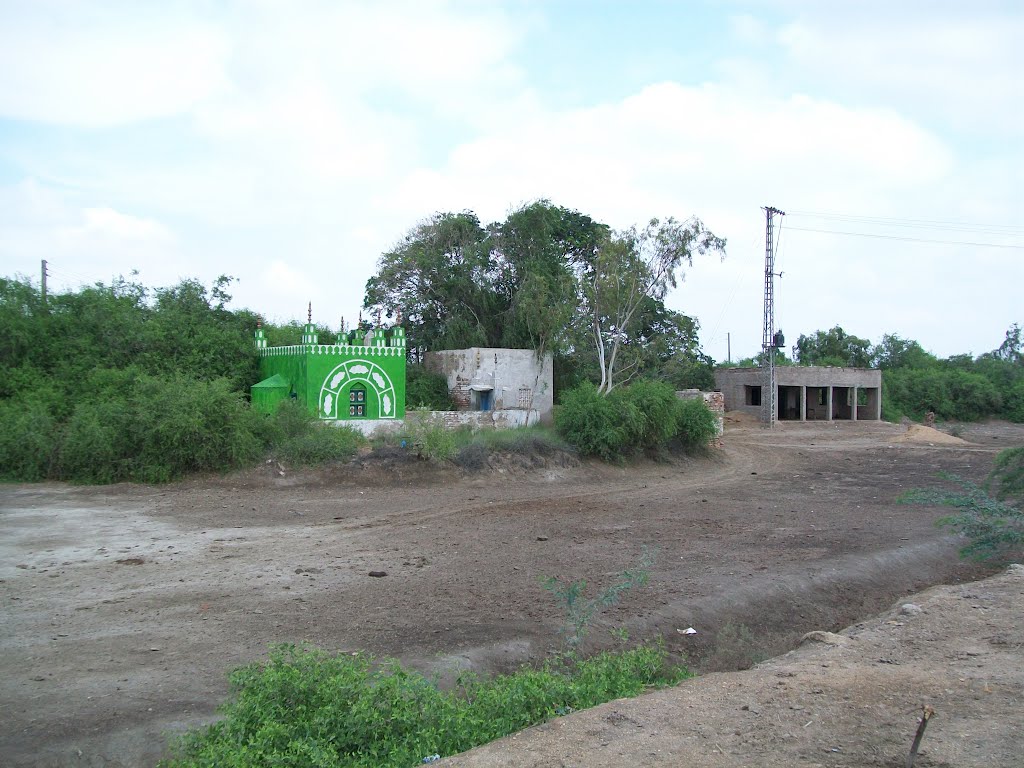