Umarkot is a town in the Umarkot District in Sindh, Pakistan.

This city is located at the Latitude of 33.371° North and Longitude of 73.175° East. The city is well connected with the other large cities like Karachi, the provincial capital and Hyderabad. 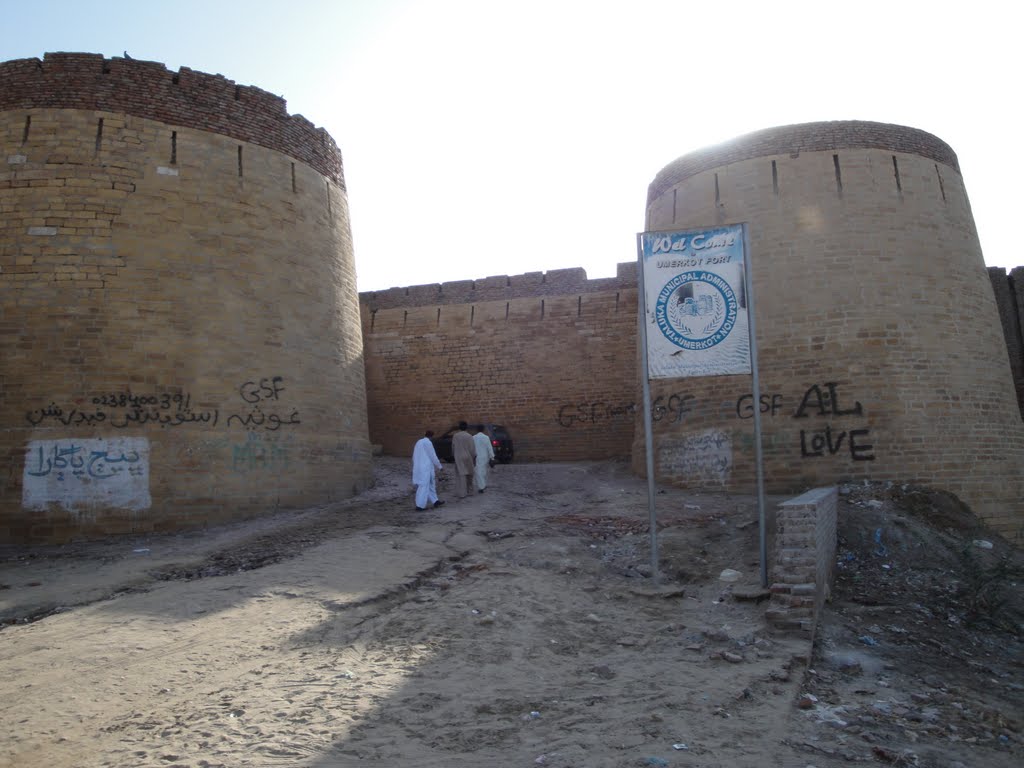 Marvi was a young Thari girl abducted by Umar, then-ruler, who wanted to marry because of her beauty. Upon her refusal she was imprisoned in the historic Umerkot Fort for many years until her ultimate release. Because of her courage, Marvi is an idol for the local people.

The city of Umarkot was the capital of Greater Sindh Province, including some parts of present Rajasthan state of India. This province was ruled by sodha rajputs. It also became prominent during the time of the Mughals and during the British Raj. The Mughal king Akbar was born in Umerkot when his father Humayun fled from military defeat at the hands of Sher Shah Suri. Rana Prasad, a Hindu Sodha Rajput ruler of Amarkot, gave refuge to Humayun. Later the Mughal Emperor Akbar brought the North India, including modern day Pakistan under Mughal rule. 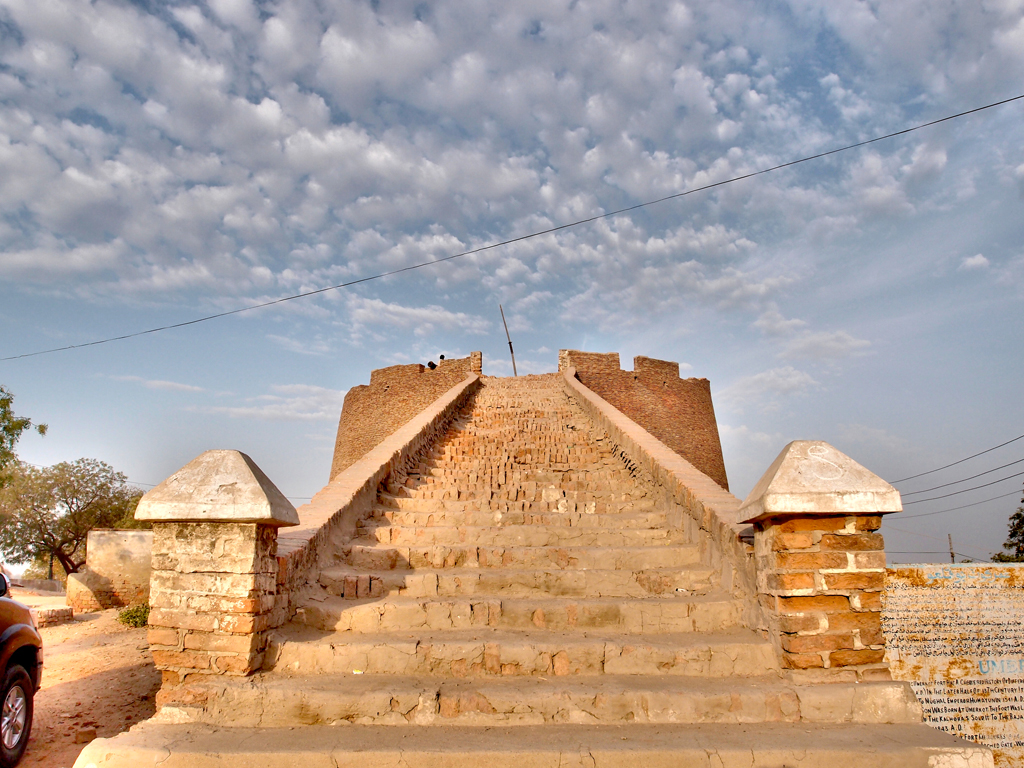 Umerkot is one of the few provinces which has never been won by any invader including mughals. Umerkot has many sites of historical significance such as Mughal emperor Akbar’s birthplace atUmarkot Fort on 14 October 1542. Rana Chandra Singh Sodha(1931–2009) was the Rana of the former Amarkot jagirafter 1947, and remained a member of National assembly many times and also a federal minister.