Layyah is a small city and capital of one of the 36 districts of Punjab province of Pakistan. It is also a part of the recently established civil division of Dera Ghazi Khan.

Layyah District is bounded to the North by Bhakkar District, to the east by Jhang District. The Indus River flows to its Western side across which lies district Dera Ghazi Khan and to the south Muzaffargarh District. It lies between 30–45 to 31–24 deg north latitudes and 70–44 to 71–50 deg east longitudes. The area consists of a semi-rectangular block of sandy land between the Indus and Chenab rivers in Sindh Sagar Doaba. 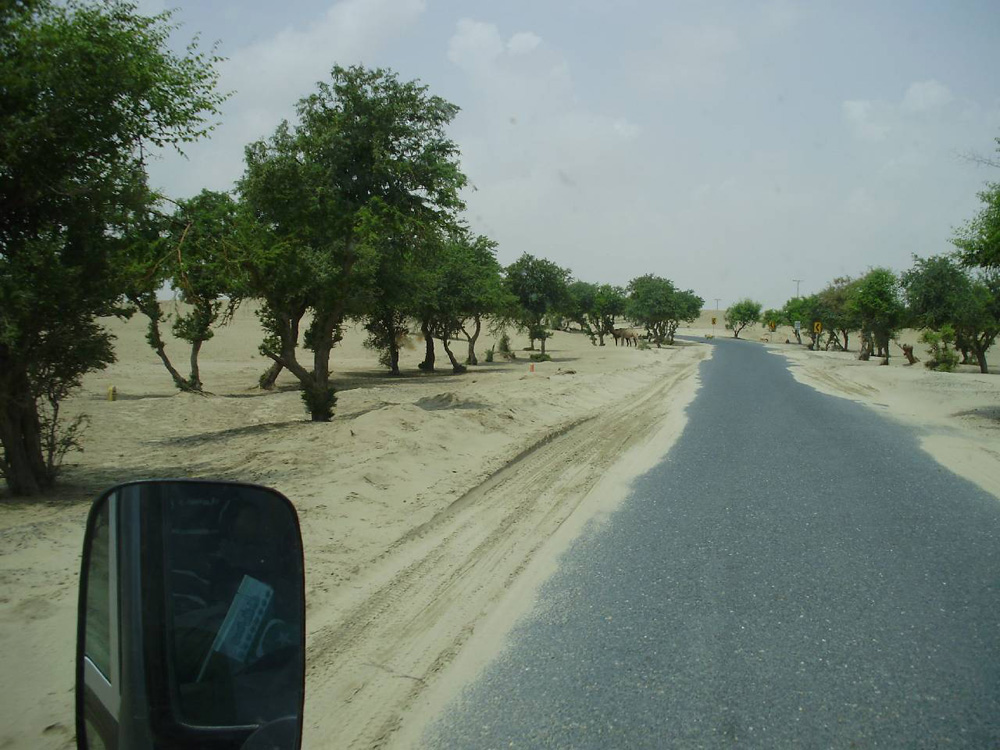 The total area covered by the district is 6,291 km2 with a width from east to west of 88 km and a length from north to south of 72 km.

In Layyah, the baloch tribes are in majority mostly Mirani tribe. The other main tribes of Layyah are Lohanch, Jutt, Bodla, Gujjar, Sumra, Bhatti and Baloch. 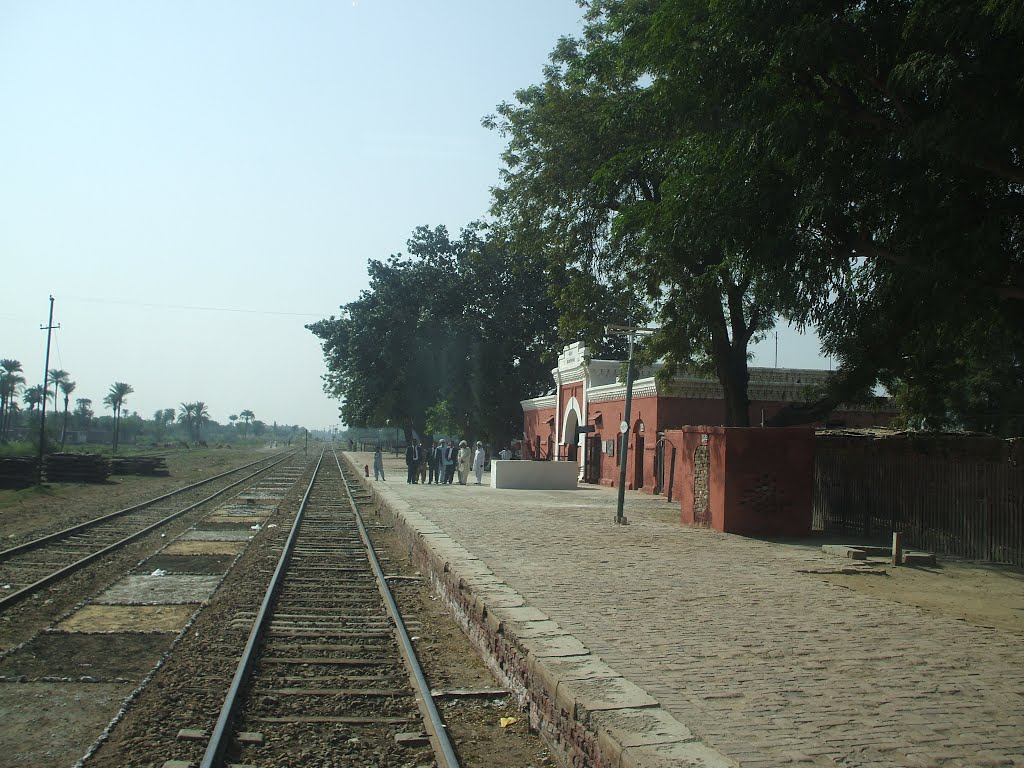 The town was founded around 1550 by Kamal khan, a Mirani Baloch and a descendant of Ghazi Khan Mirani who laid foundation of Dera Ghazi Khan. Around 1610, the town was taken from the Mirani Rulers by the Jaskani Balochs, who held it until 1787.

Under the Sikh Government, the town once more became the centre of administration for the neighbouring tract, and after the British occupation in 1849, was for a time the headquarters of a Civil Administrative Division.

In 1901, Layyah was transferred to the new District of Mianwali. Later on, it was made part of the Muzzaffargarh District. In 1982, Layyah Tehsil was upgraded to District headquarters comprising three Tehsils: Layyah, Karor Lal Eisan and Chaubara. The municipality was created in 1875. 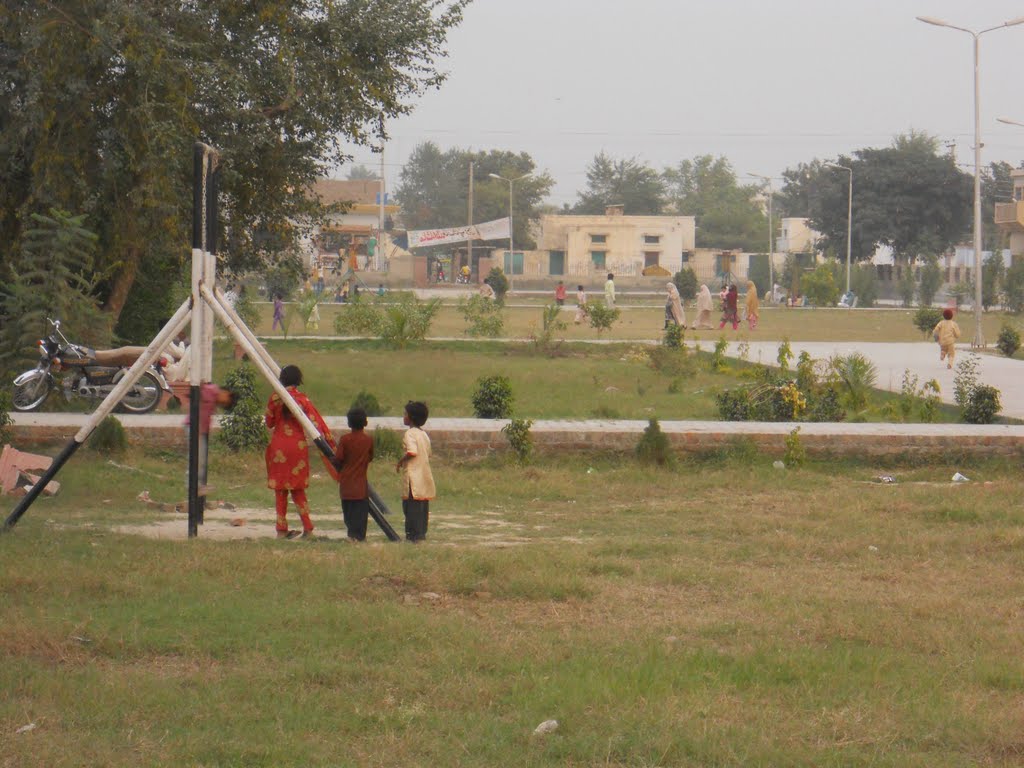 Layyah has a very good literacy rate. There are several Govt and private schools and colleges here. The education system in Layyah is formulated along specific modern, religious, cultural, social, psychological and scientific injunctions. 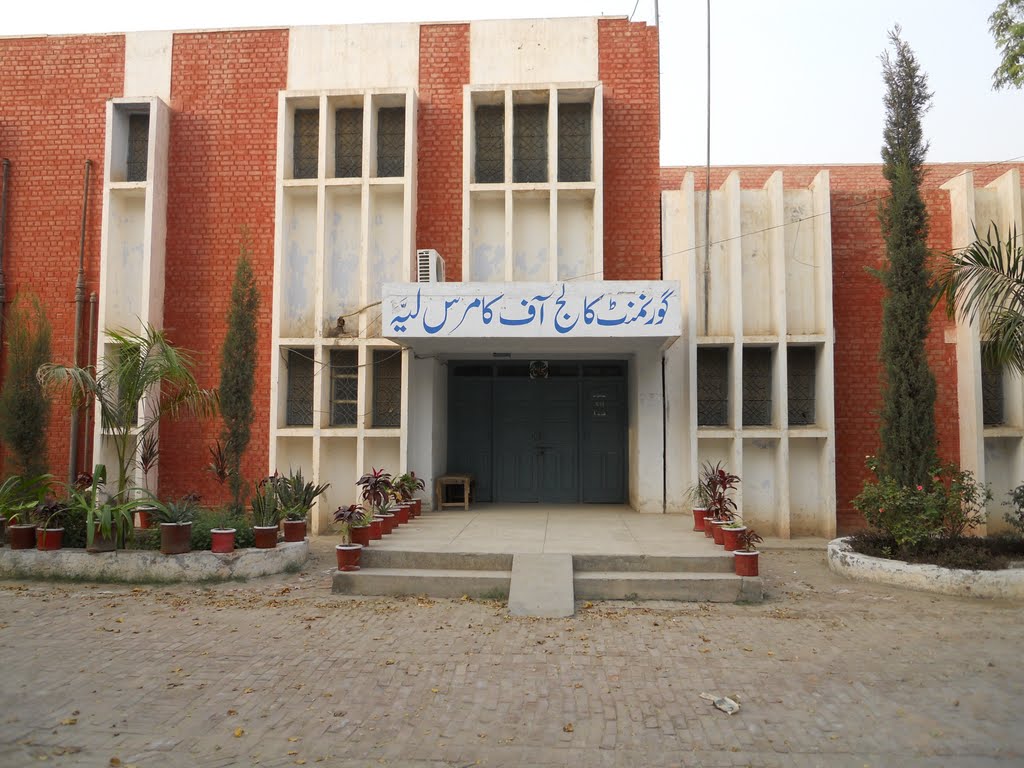 The Layyah District has an extremely hot climate. Maximum temperature in the summer goes up to 53 Degree Celsius. The temperature in winter is low due to the area’s nearness to Koh-Suleman range of mountains.