Hanna Lake is a lake near Quetta city in Balochistan Province, in southwestern Pakistan.

It is located at the Latitude of 30°15′ North and Longitude of 67°06′ East. The lake is located a little short of the place where the Urak Valley begins and 14 km from Quetta.

The reservoir was constructed during the British Colonial era in 1894, and is one of the main attractions in the city. 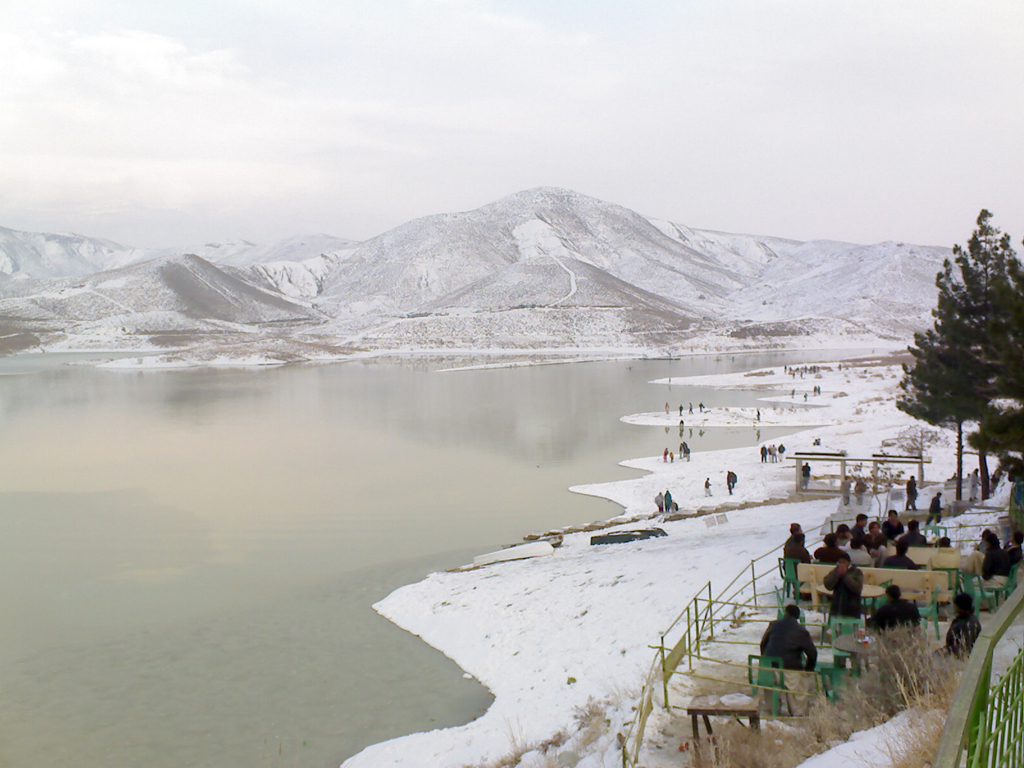 This Lake has a very beautiful view for visitors. Golden fish in the lake come swimming right up to the edge of the lake. There is a lakeside restaurant with picnic tables shaded by pine trees. At one end, the irrigation dam rises out of the depths like battlements of a fort, and on the eastern part the Hayat Durrani Water Sports Academy (HDWSA) the only rowing, canoing, kayaking and sailing training center in Balochistan Province. 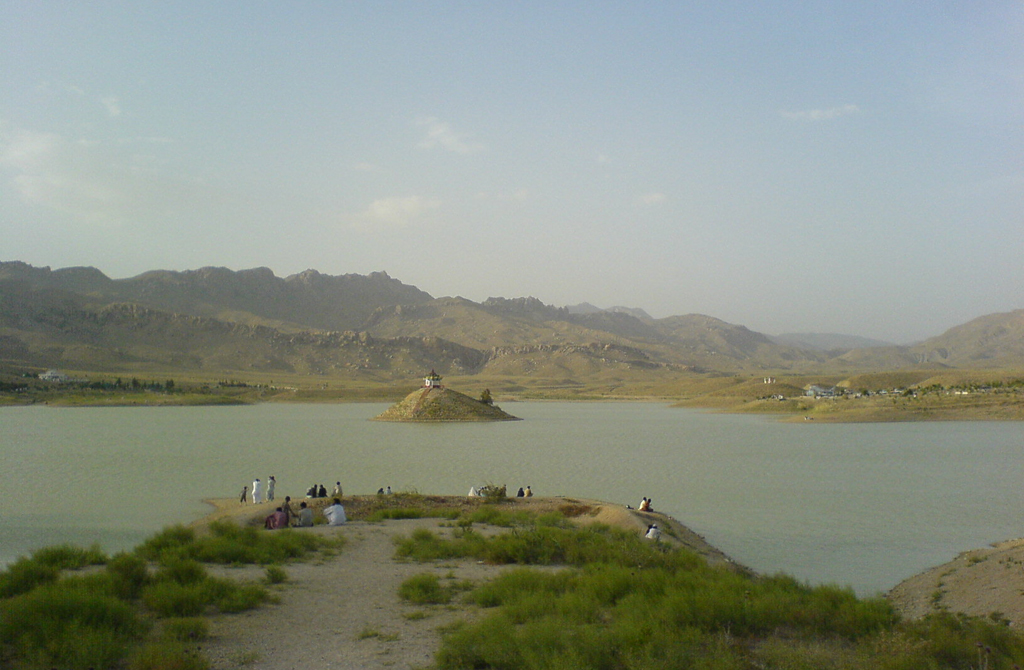 The HLDA / HDWSA and Merck has planted various trees for the beautification and protection of environment in Hanna Lake Mountains.

In 1894, the small action dam Surrpull (Red Bridge) was constructed on main Urak road for diverting of water into Hanna Lake coming from the Zarghoon Mountains range, of streams, snow melting and rains through main channel.

From year 2000-2010 Hanna Lake dried up and the natives along with hundreds of migrated birds were in trouble. However, in 2011 the lake re-filled and once again gave rise to flora and fauna in its environment. The turquoise waters of the lake provide a rich contrast to the sandy brown of the hills in the background. One can promenade on the terraces or hire a boat and paddle on the lake and round the island in the middle. 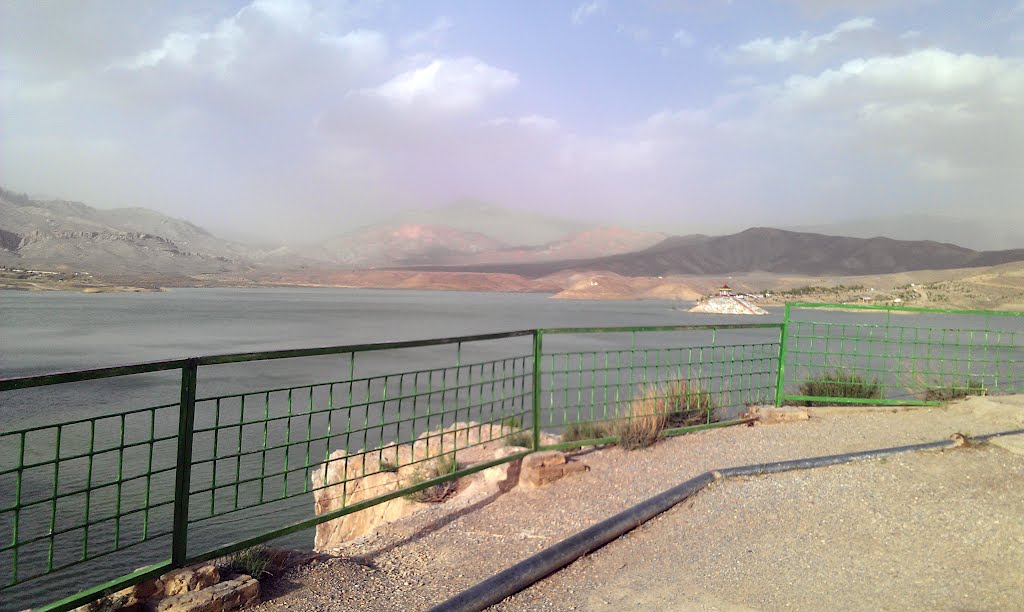 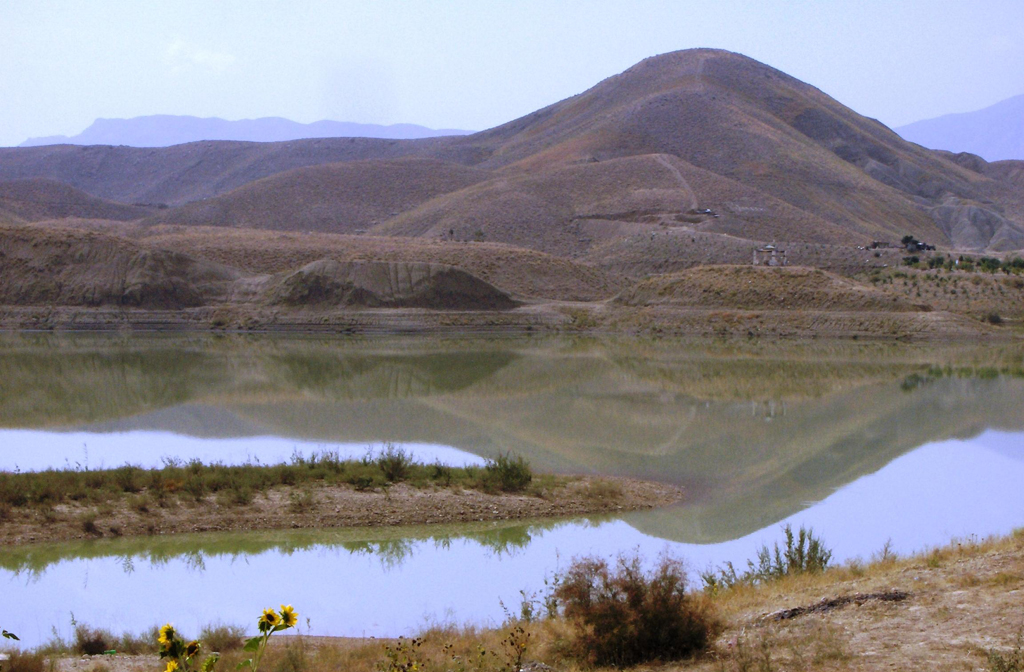