Ayubia: Khairagali, Changlagali, Khanspur and Ghora Dhaka, these four mini resorts spread over an area of 26 KM have been developed as a resort complex called Ayubia. It was named after President Ayub Khan, who belonged to Haripur District of Hazara. The central place of Ghora Dhaka has a chairlift, which gives a panoramic view of the surroundings. This Chairlift is the first recreation facility of its kind in Pakistan and a major attraction for domestic as well as International tourists. The total population of Ayubia and surrounding villages as per a 1996 census is 18,097 living in 2,311 households.

Standing at some 26 kilometers from the tourist hotbed of Murree Hill Station, over 100,000 tourists flock to Ayubia National Park and the places around every year. It is well known for its picnic spots. 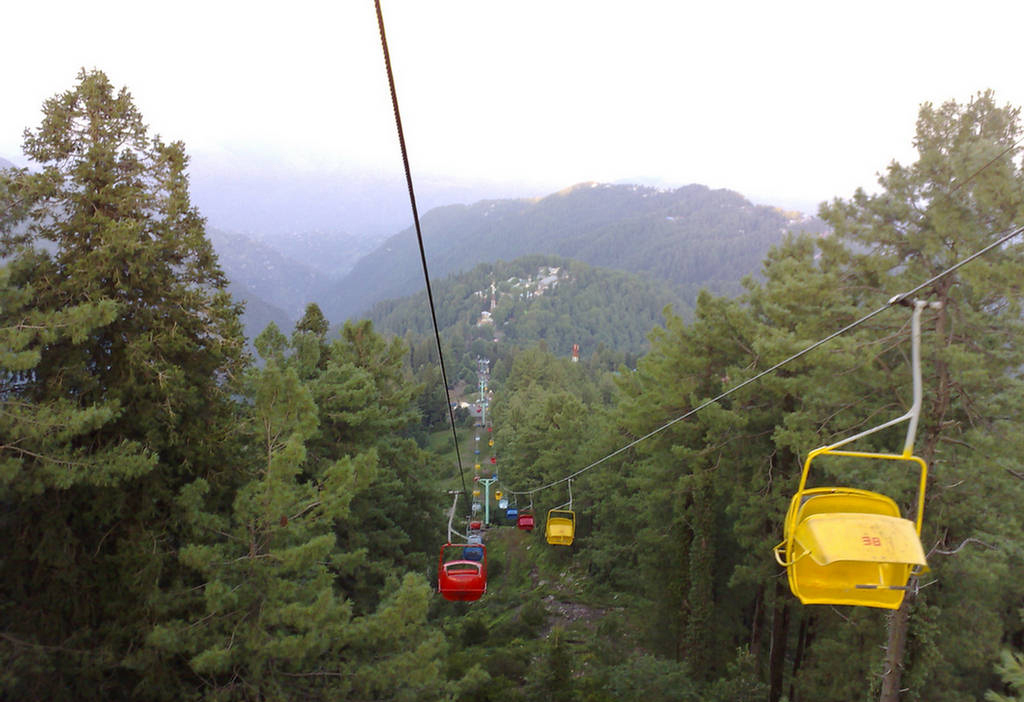 There are a number of rest houses and small hotels at the base station of the Chairlift. The top station of the Chairlift also has a restaurant and couple of food and souvenir stalls. Top point is called “Neelam View” because River Neelam of Kashmir can be viewed from here. There are many birds, monkeys and leopards in this park, Now a zoo at Lalazar is established by wildlife department where you can see leopards, different kinds of birds in caves.

There is a spot on Murree-Nathiagali Road, near Ayubia Chair Lifts, called “Baander Point”. In this area great number of monkeys live in the jungle. They are so friendly that they come on the road and take food items directly from a person’s hand. They do not harm by any means.

Since there are 7 villages and 4 major towns around it, and since this area attracts a very large number of tourists annually, there is a large number of hotels and restaurants around the park. In addition to riding trails, hiking places, picnic spots and motels, there is a chairlift in the central place of Ayubia that takes the tourists to a nearby summit for a view of the forested hills. This chairlift was the first recreation facility of its kind in Pakistan and is still a major attraction for domestic tourists. The famous PTDC motel is located here. 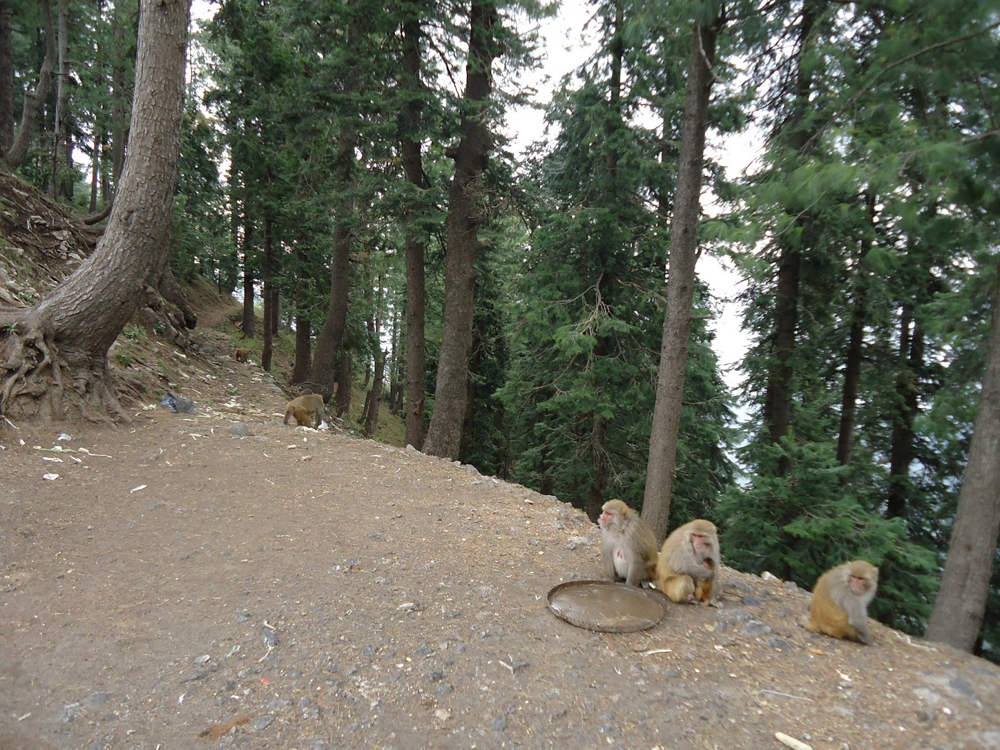 Location
The PTDC Motel is situated in the middle of Murree and Nathiagali, it is adjacent to Ayubia chairlift. The distance from Islamabad to PTDC Ayubia is 90 kilometer and it is just 26 kilometer from Murree, Ayubia PTDC Motel is 8000 feet above the sea level. Ayubia is located in green hills and dense forests of Pine, from here you can enjoy the beautiful valley of Khanspur.

Accommodation
The PTDC Motel Ayubia has classic, comfortable rooms and outstanding restaurants distinguish it from other hotels of this area. Rooms are facilitated with television which is connected with satellite, Direct dialing telephone service, Car rental service and laundry service.

Ayubia PTDC motel offer fine class restaurants which provide taste full dishes, PTDC Ayubia has three well known restaurants, one of them is toward the pool side. 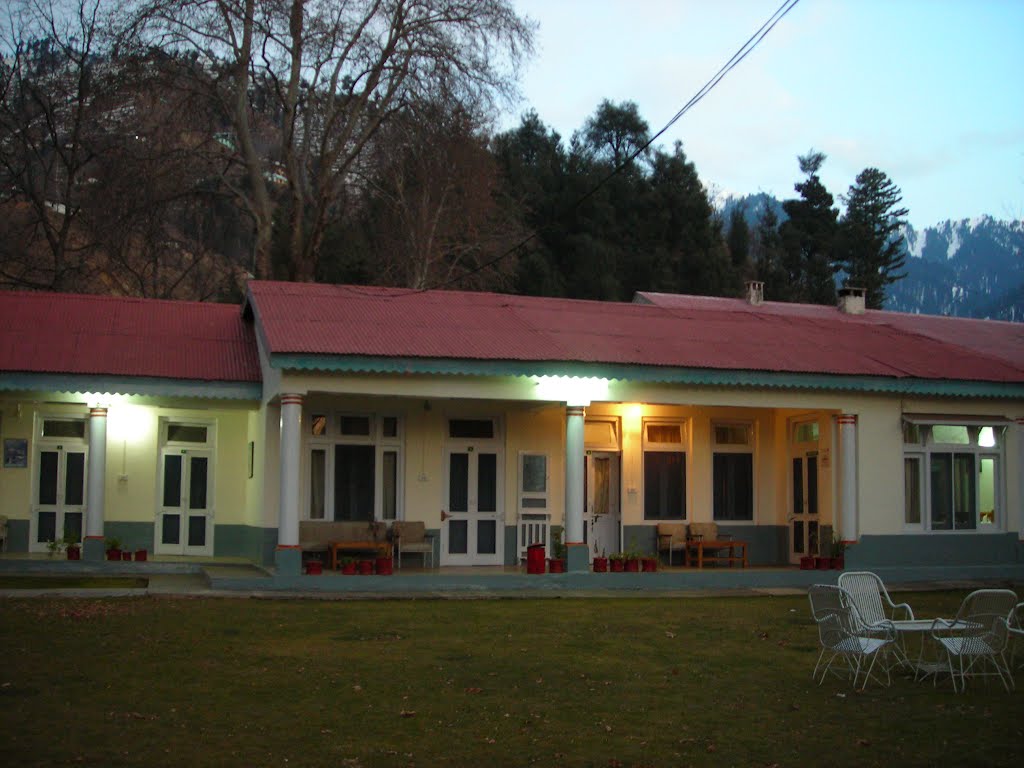