Rawalakot is a town in Azad Kashmir, and is the district headquarter of Poonch Division and Poonch District. It is in a beautiful valley surrounded by hills.

Rawalakot is approximately 76 kilometres (47 mi) from Kohala, Pakistan and about 120 km (75 mi) from the city of Rawalpindi.

Rawalakot and its surrounding areas have a population of over 500,000. Its population includes overwhelming majority of SADOZAI Sudhans, And then Rajpoot (Bhatti)’s Khawajgan (Mir,Butt), Awans, Abbasis, Kianis, Syeds Gardezis,MUGHAL (Douli,Mirza, Maldial, Baig,chughtai & Hotil or HOTI largest Mughal tribe in BANGUIN and many others. There is also a significant number of people from other regions who live in Rawalakot for sake of employment in the government sector. 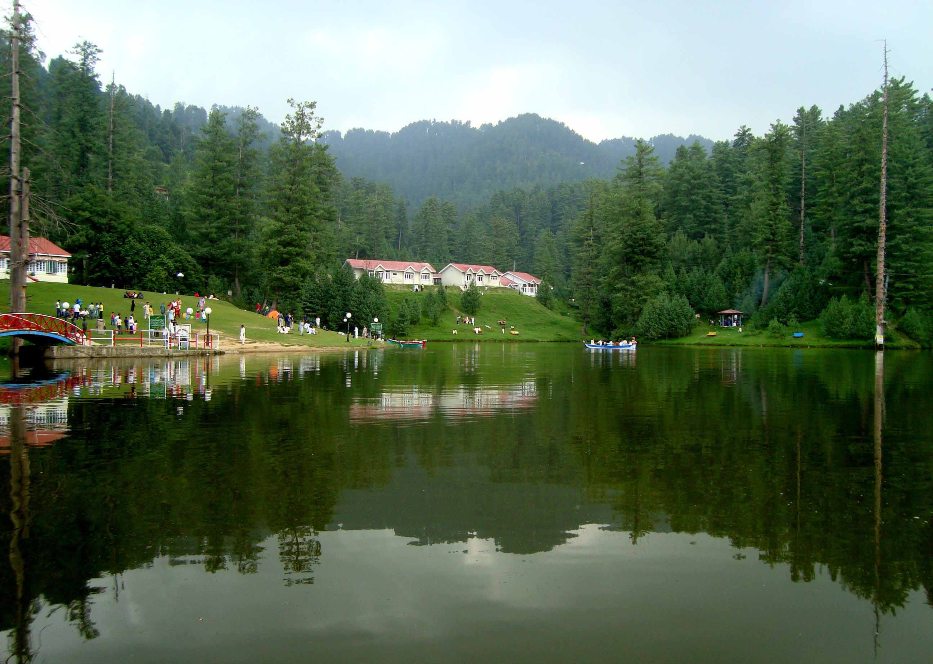 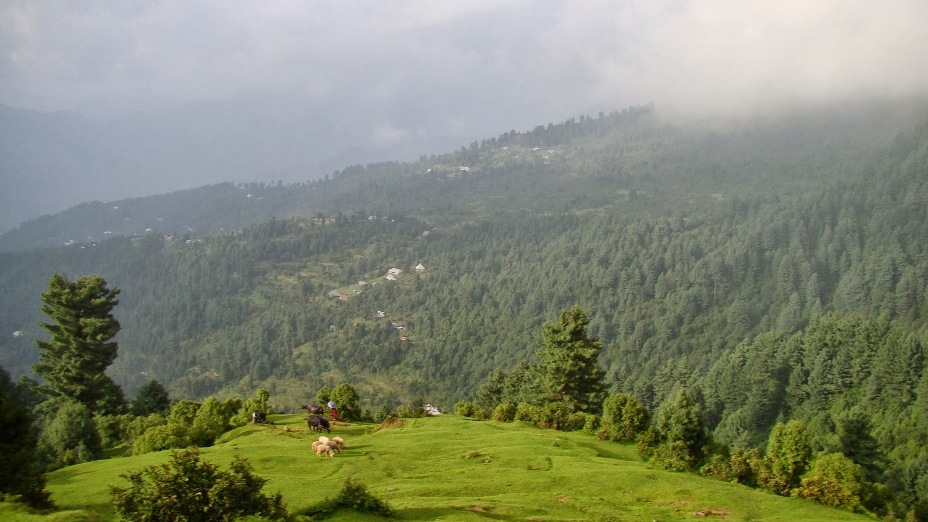 Banjosa is a small tourist attraction point and is about 20 kilometres from Rawalakot, Azad Kashmir. Banjousa is a kashmiri word,which consists of two parts “Ban” means forest and jousa was owner of whole banjousa land. Banjousa have three main marketplace, that are mareed na bagla, R.A bazar and miral gala. Freedom fight for Kashmir was started by Captain Hussein khan from this valley. It has the popular Banjosa Lake.

Toli Pir is hilltop of Rawalakot and the most attractive point in the north-eastern area. It is at height is about 8800 feet and is one of the most beautiful and fascinating tourist spot in Rawlakot. It is all covered with green and paved grass land. Tolipir offers outback time on wide spread grassy fields and aspiring views as it is the origin point of three different mountainous ridges. The hill station is named after a saint and there are remains of Mazaar at the top of Tolipir. Winter is stormy out there, heavy snow covers surrounding hills making the spot almost unvisitable