Wazirabad is an industrial city located in Gujranwala District in province Punjab of Pakistan. 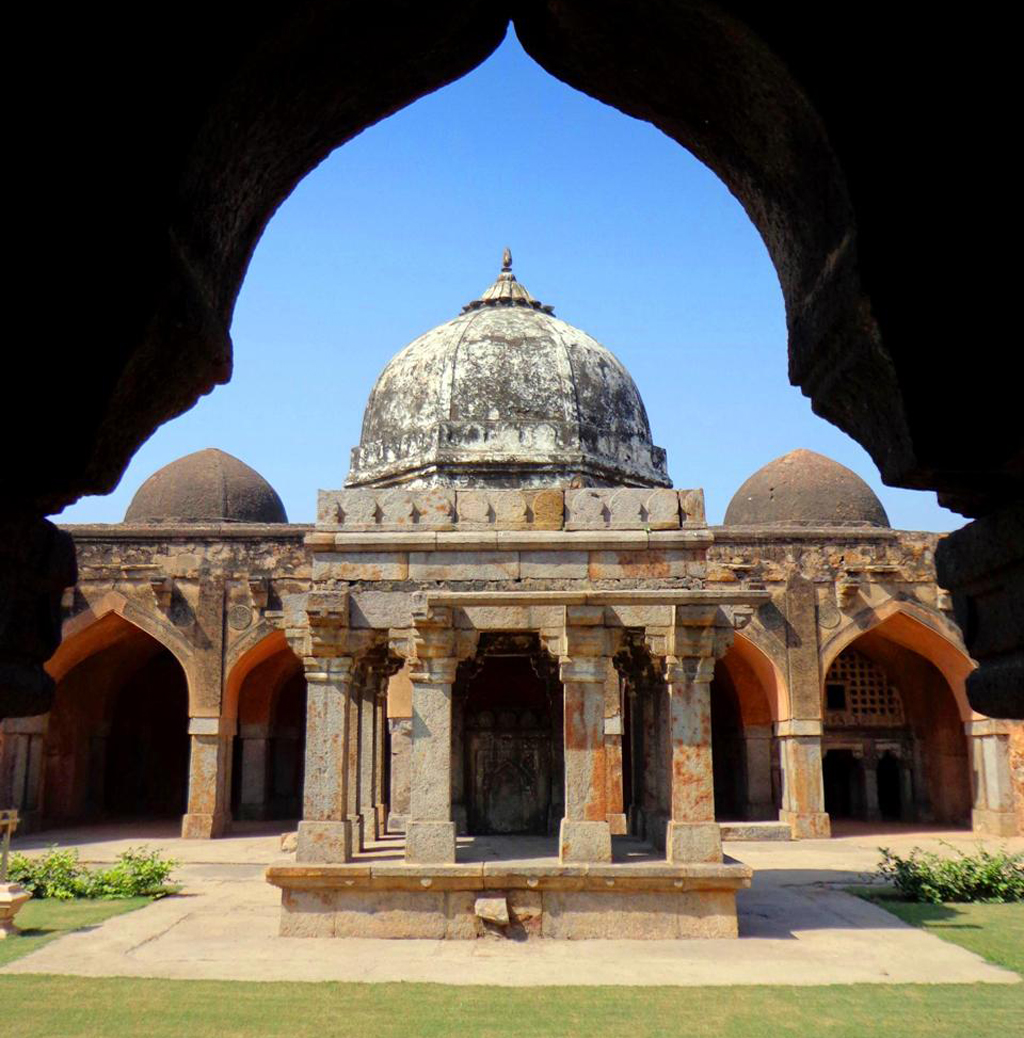 Wazirabad city was divided into 4 Katras namely Ram Katra, Katra Mai, Katra Thatharian, Katra Dewanan beside a Chohatrah. The city of Wazirabad is the headquarters of Wazirabad Tehsil which is an administrative subdivision of the district, the city is itself subdivided into 5 Union Councils.

This city is the city of the Wazir who was first settled in 1542 CE. In 1636 CE Wazir Hakim Illmmudiddin, an amir of Shah Jahan  constructed the first ever residential building of Wazirabad namely Musaman Burj on the bank of Palkhu Nala.

Wazirabad saw a decline in its population at the beginning of Sikh rule when it was taken over by Charat Singh around 1760 together with other towns in the District. Maharja Ranjit Singh occupied the town in 1809 and Avitabile was appointed as the Nazim of the city. He built an entirely new town, with a straight broad bazar running through it, and side streets at right angles. 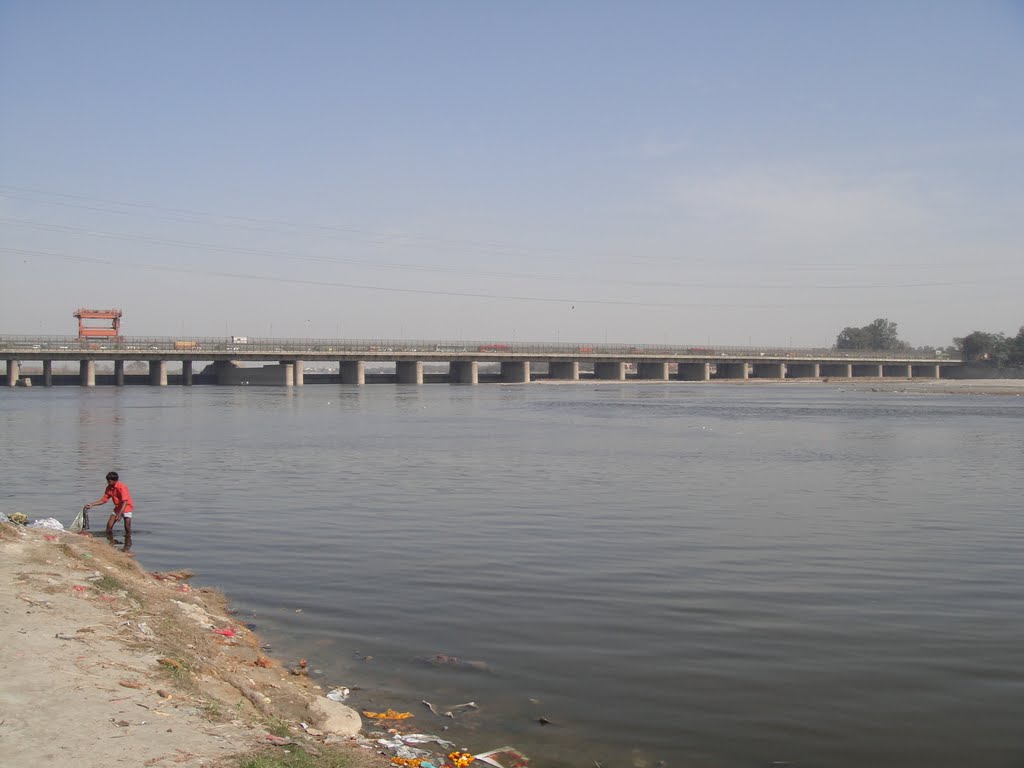