Bhalwal is a city and capital of Bhalwal Tehsil of Sargodha District in the centre of the Punjab province of Pakistan. This town is located on Gujrat – Sargodha road at a distance of 33  km from Sargodha at its north. It is situated near motorway (M2) in the west at a distance of 11 km from Salam interchange.

Lower Bhalwal Canal is passing at its north side at a distance of 3 km. It also lies on Sargodha – Malikwal – Lalamusa section ofPakistan Railway and has a railway station. Bhalwal is an agricultural city famous for the production of “Kinno” (Orange). So it is also called “California of Pakistan”. The town is named after a nearby village called Purana Bhalwal (Old Bhalwal).Population is nearly 131,000 (2012) mainly Punjabis. 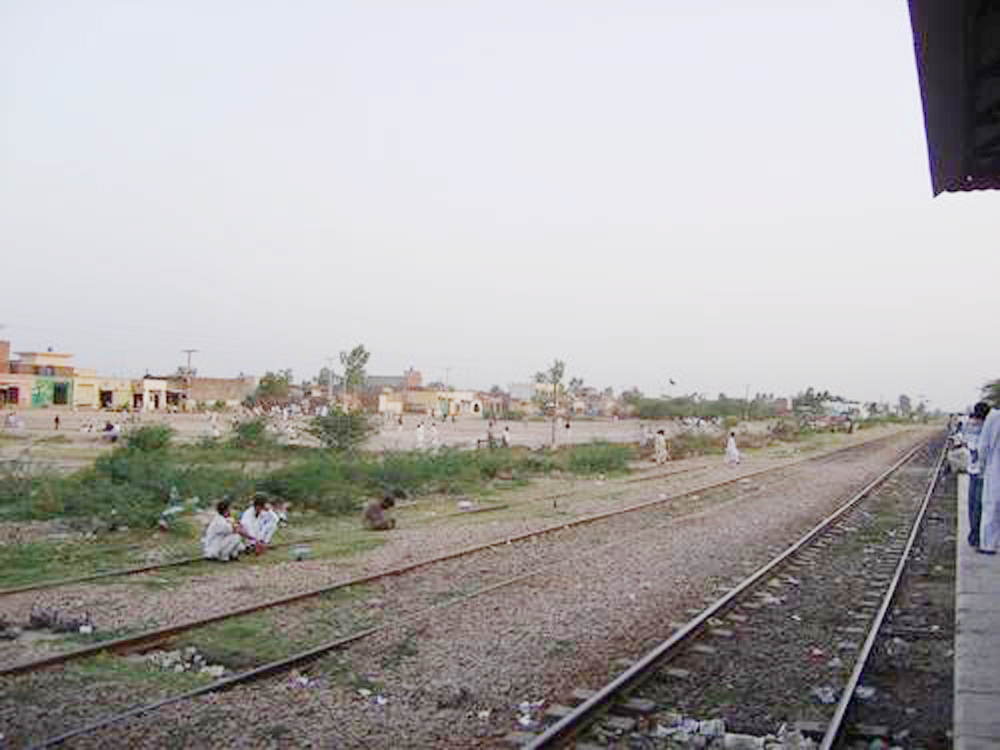 This city was declared town in 1909 and status of Municipal Committee Bhalwal was given on 01-02-1975. TMA was declared after Local Government Ordinance 2001. TMA Bhalwal is composed of 4 C.O. Units Bhalwal, Phullarwan (Tehsil Bhalwal), Bhera and Miani (Tehsil Bhera). There are 31 Union Councils in TMA, Bhalwal.

y 6% Inhabitantswho speak other Punjabi dialects: which are Majhi or Standard (in Bhalwal city) Shapuri (Main dialect of the tahsil) Pothohari (Northern borders) Other Languages include: Urdu is the mother tongue of few people but being national language is spoken and understood by most of the population.

English is official language and sole medium of instruction from higher secondary level education. English is understood and spoken by the educated population. 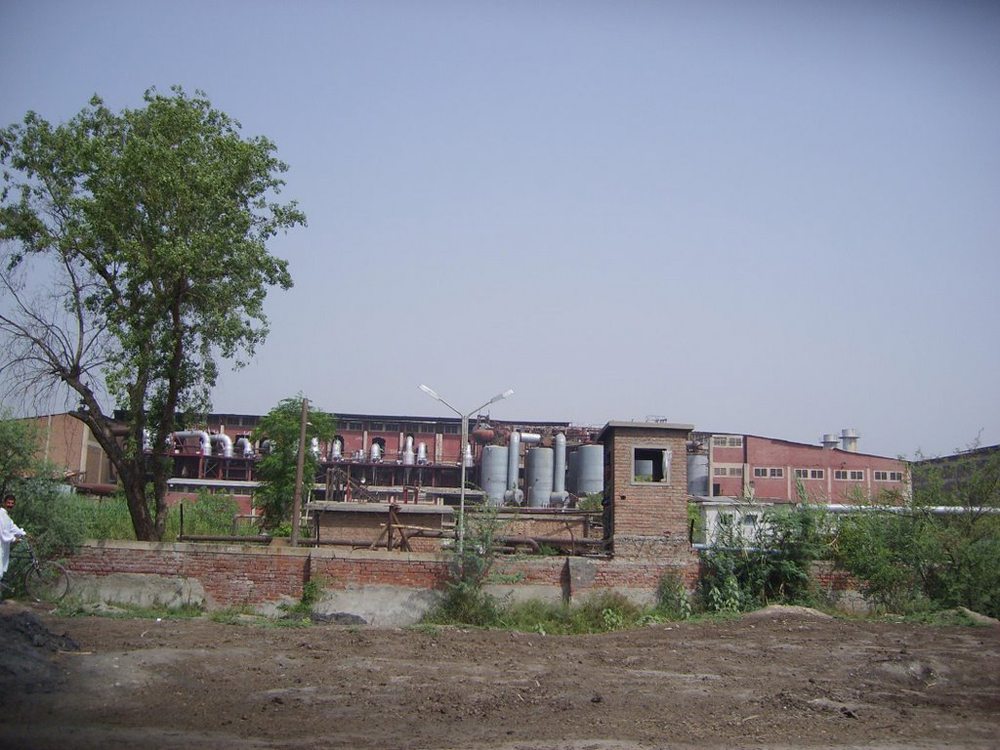 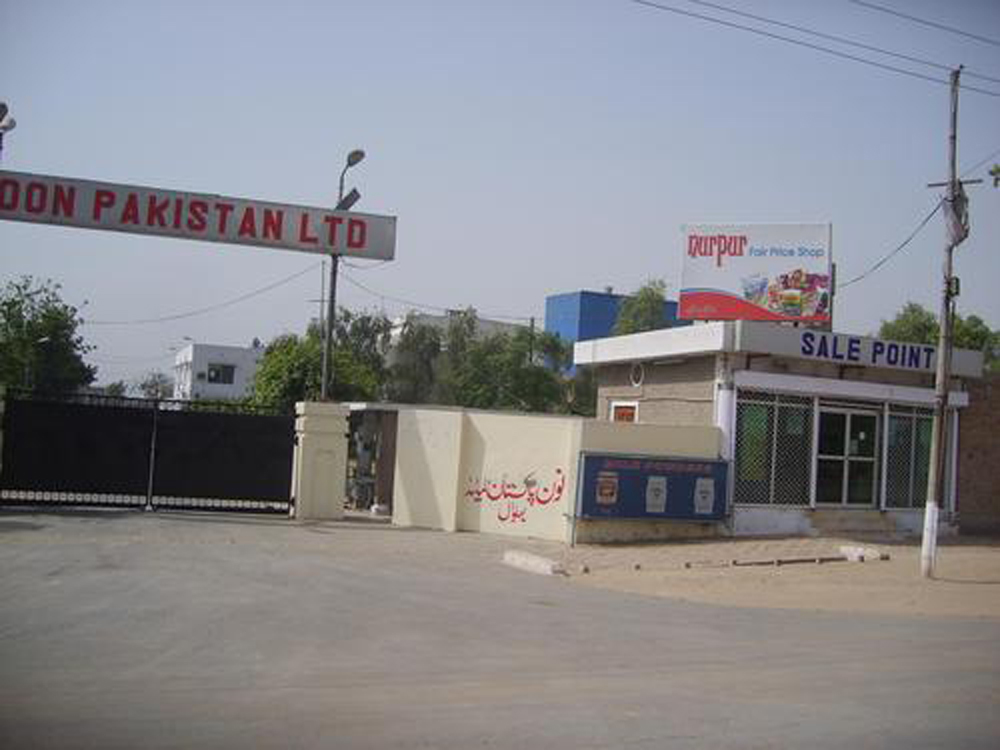