Dina is located Grand Trunk Road in the northern part of Jhelum District. This town is located at Latitude of 33°1’60N and longitude of 73°35’60E and has an altitude of 275 metres (905 ft) and has an area of about 21,880 acres The land consists of about 21,880 acres. It is approx.10 miles north of Jhelum City, where there is a junction with the road to Mangla Dam and Rohtas fort. 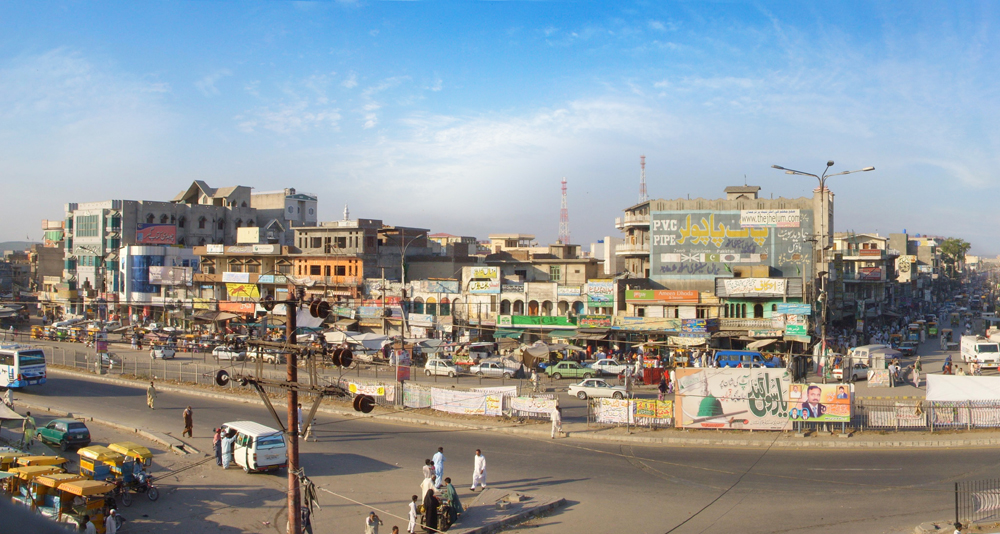 Tilla Jogian is the highest peak in Jhelum and is 35 kilometers south from Dina.

Dina City is divided into 2 Union ConcilsUC 22 and UC 23. 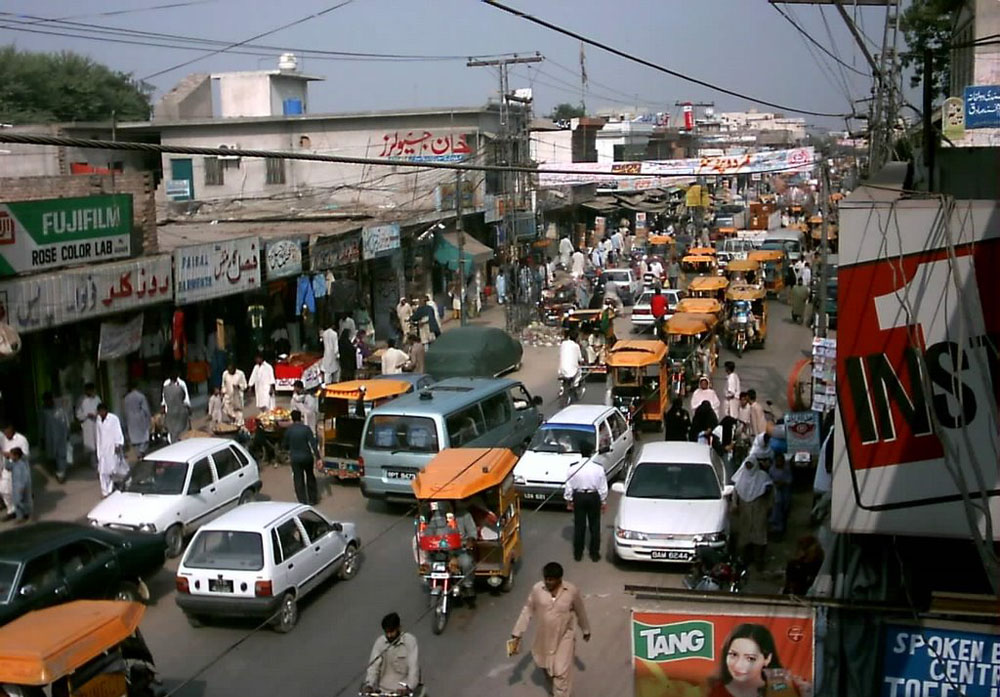 In 1977, the office of the municipal committee was established at Dina, however it is now become a Tehsil of Jhelum District.

This city is relatively very expensive.   Dina is the City of Immigrants. The model village of Mota Gharbi is Six kilometers west off the Grand Trunk Road..

The historic Grand Trunk Road passes through the center of the town.

A small industry exists in the city including wood industry, iron industry and marble industry outside from the city. 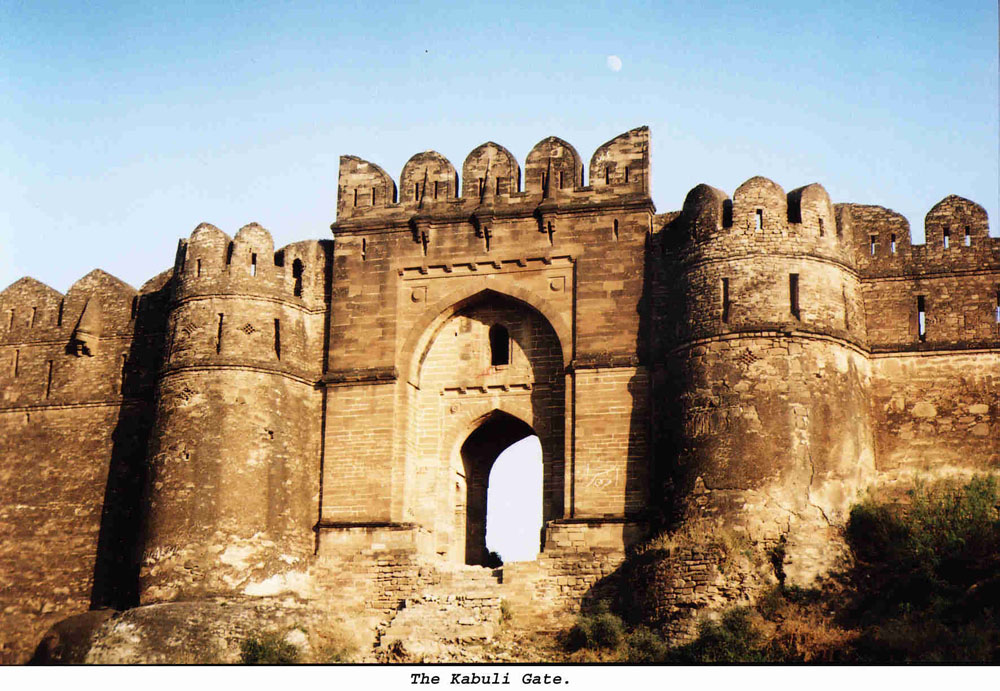 The Jatts also known as Jatoi a great Baloch tribes have the main control over the political activities and they occupy the maximum land of Dina city. The Mughals (a vital tribe), are also settle here in a large number. They are doing Gov Jobs , Business and Jobs in overseas. (after descending of Mughal state they came here from different parts ofMughal Sultanat, Kashmir and Afganistan)and main population of Sheikh The principal tribes are sarwani, Mughals,Jatts, Gujjars, Butts, Awan, Bhatti, Chauhans & Janjua Rajputs. Kashmiri based tribes are also settled due to close proximity with Mirpur.

Education in this town:

This city has large number of students come from surrounding villages. There are a number of primary,secondary and higher secondary schools, College and Academies established from both government and private sector. 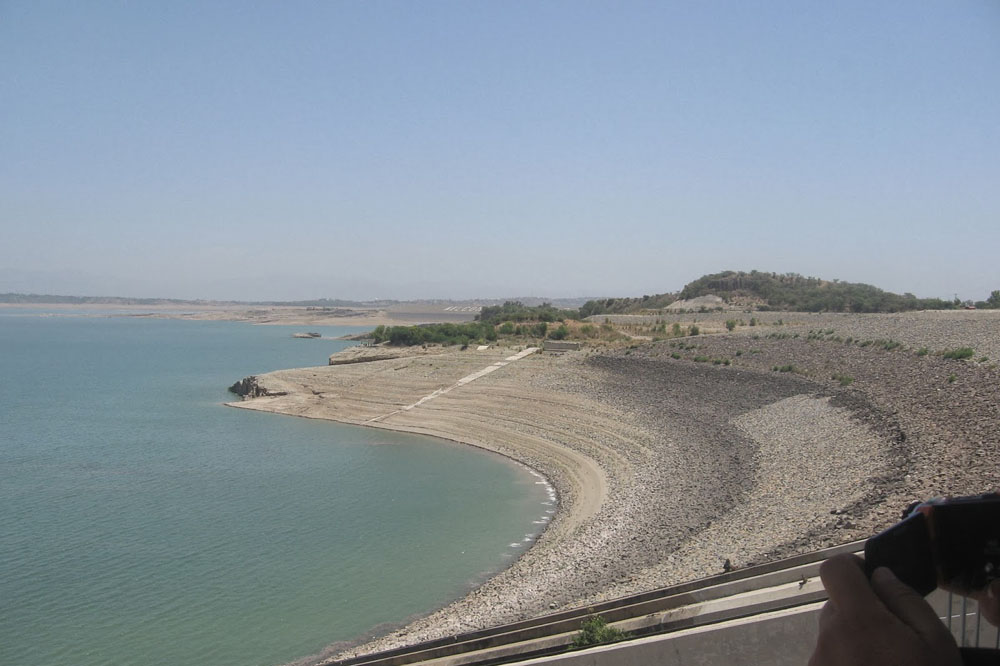