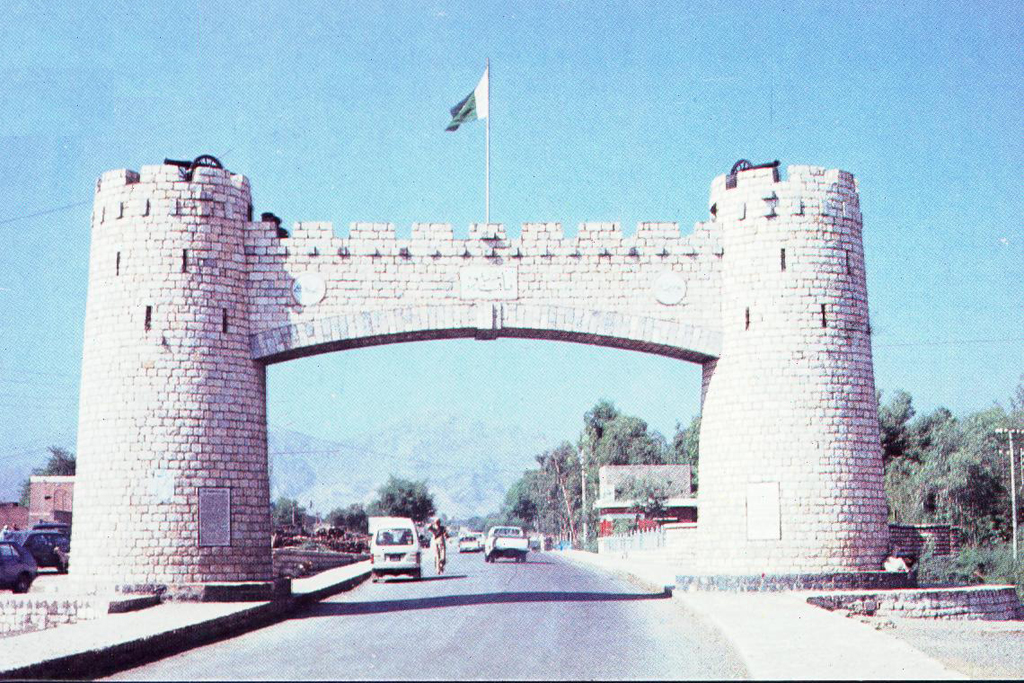 Khyber Pass is located at the Latitude of 34.07570° North and Longitude of 71.20394° East. It is a mountain pass  connecting Afghanistan and Pakistan. The routes through it link the cities of Peshawar in Pakistan and Kabul in Afghanistan. It is located at 1070 metres elevation, where the Khyber River (Khyber Khwar) leaves the pass to the south. A railroad which passes through 34 tunnels and over 92 bridges and culverts, runs to the Afghan border. The route passes Fort Maude and Ali Masjid to reach the narrowest point of the pass. 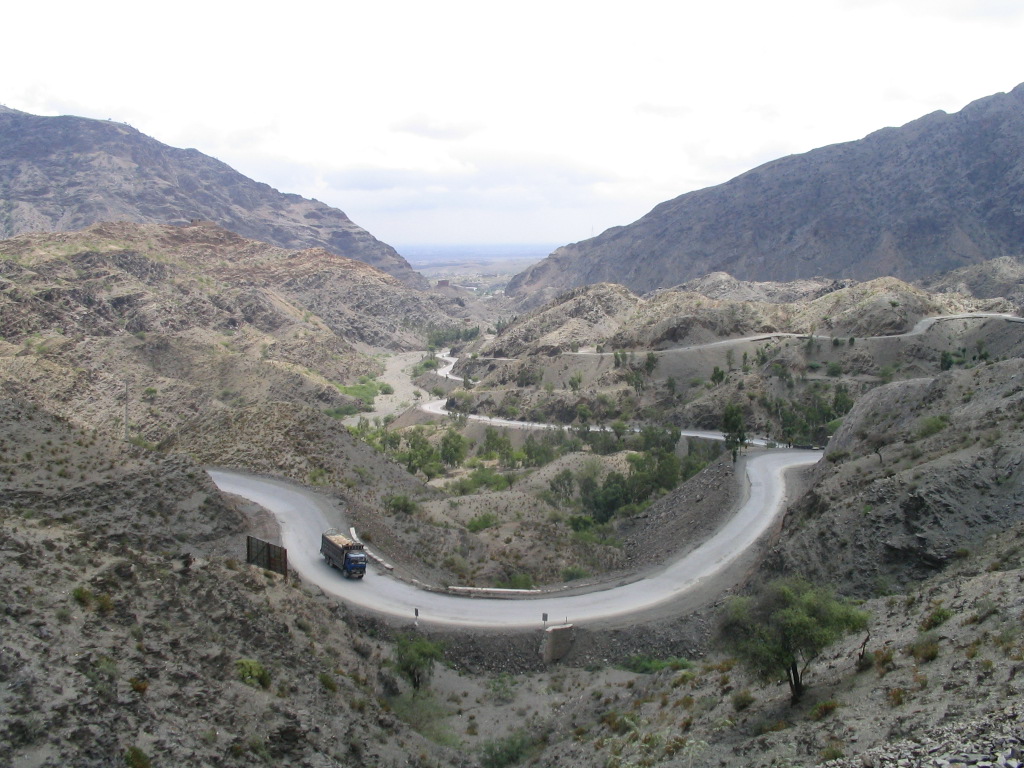 Khyber Pass was a site of military importance sine the ancient times. Armies of Alexander the Great, Timur, Babur, Mahmud of Ghazni, and Nadir Shah used Khyber as a channel for their invasions in India. Genghis Khan, another famous conquerer of the history took Afghanistan but he decided not to move towards India.

It has also been mentioned in the ancient history that Indo-Aryans migrated first to India thgrough Khyber Pass. The pass also important in the Afghan Wars fought by the British in the 19th cent during 1839-42, 1878-80, and 1919 wars. That is why George Molesworth, once said, “Every stone in the Khaibar has been soaked in blood.” 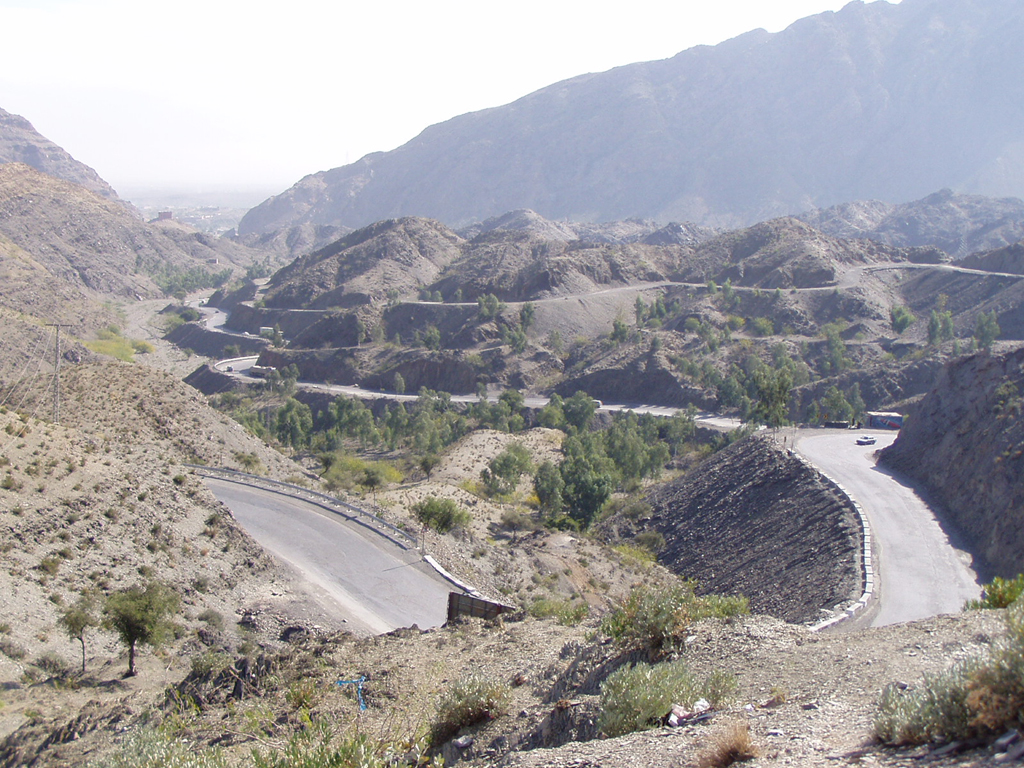 Khyber pass looking ahead toward the Afghanistan border