The Mazar-e-Quaid is one of the most visited and popular tourist attractions in Karachi, Pakistan.

Tomb of Father of the nation:

It is the tomb of the founding father of the nation, Muhammad Ali Jinnah. The reputation of the structure attracts a considerable number of tourists. 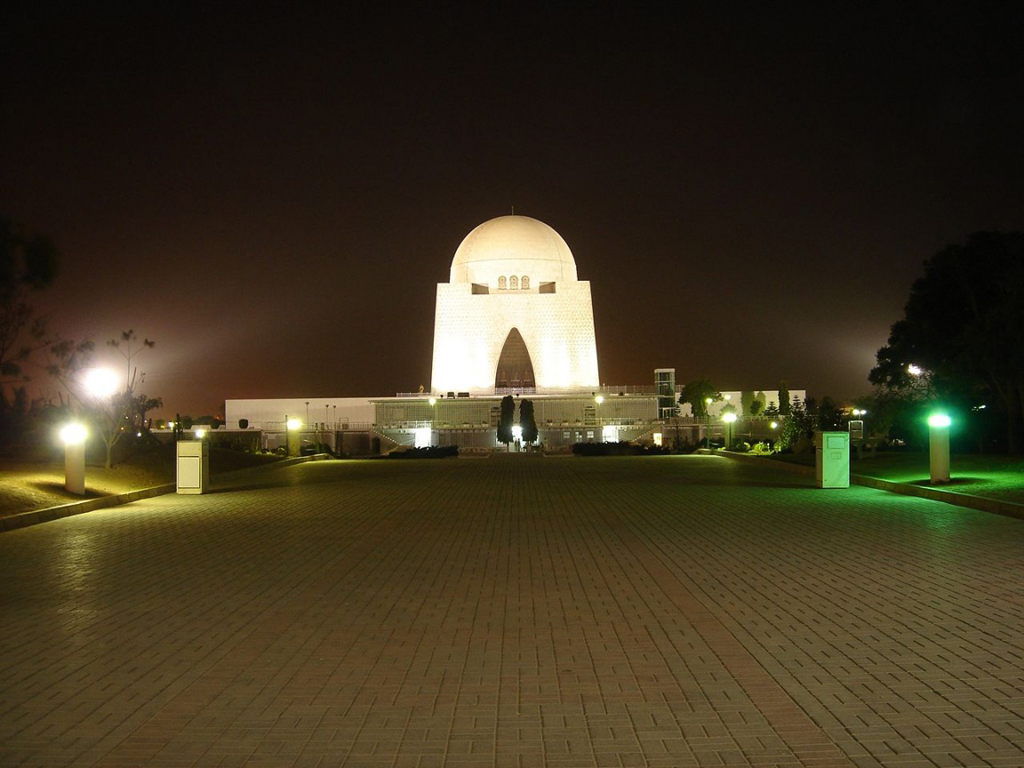 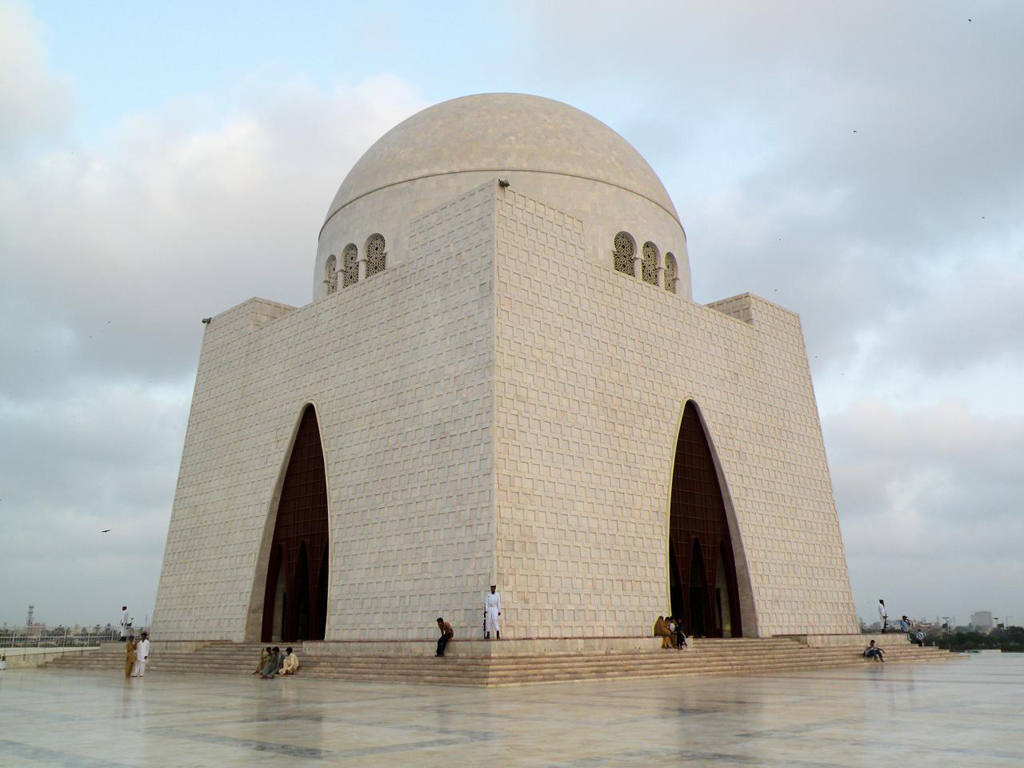 It is located at the Latitude of 24°52′31.53″ North and Longitude of 67°02′27.88″ East. The Mausoleum building was designed by famous architect Yahya Merchant.  It is Built in pure white marble, this mausoleum features curved arches in the Moorish style. The framework made of copper is based on a flat platform with an area of about 54 square meters. Within the mausoleum is the cool inner chamber which contains a four-layered chandelier made of crystal. This magnificent chandelier was gifted to the nation by the Chinese people. It reflects a royal grandeur and lends the chamber an aura of aristocratic elegance. 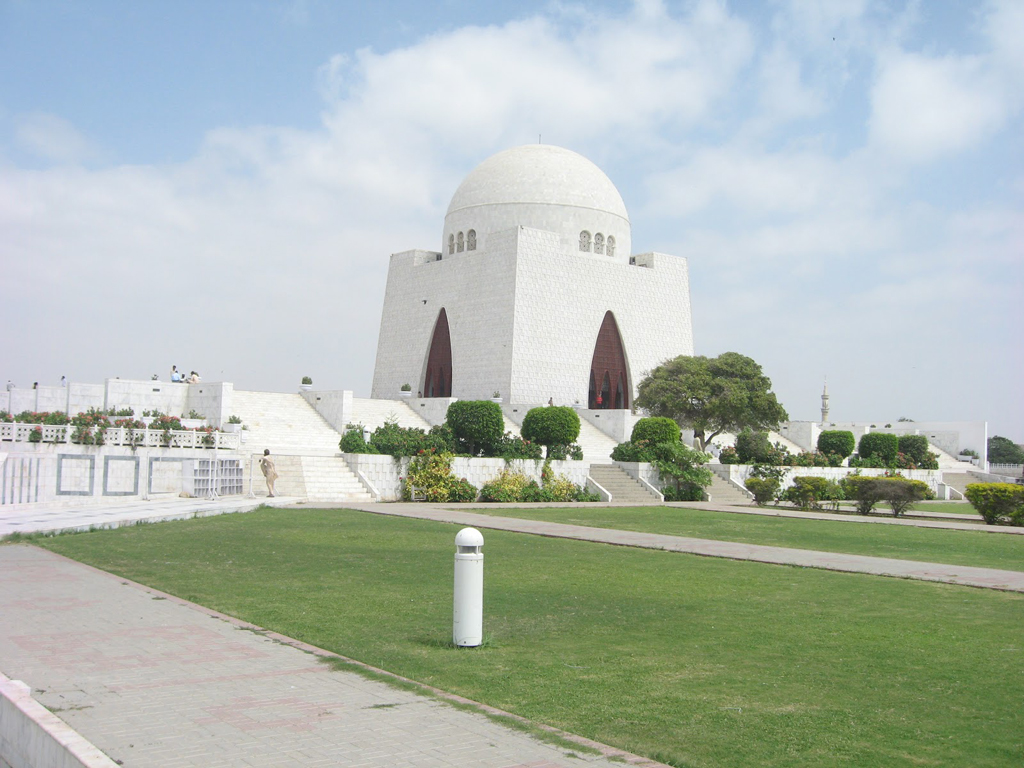 Encircling the mausoleum is a park which features powerful lights. At night time, these lights focus on the structure of the mausoleum and make it appear all the more prominent and splendid. In spite of being located in the midst of the city, the area has a serene ambience. This is a unique attribute associated with the Mazar-e-Quaid. 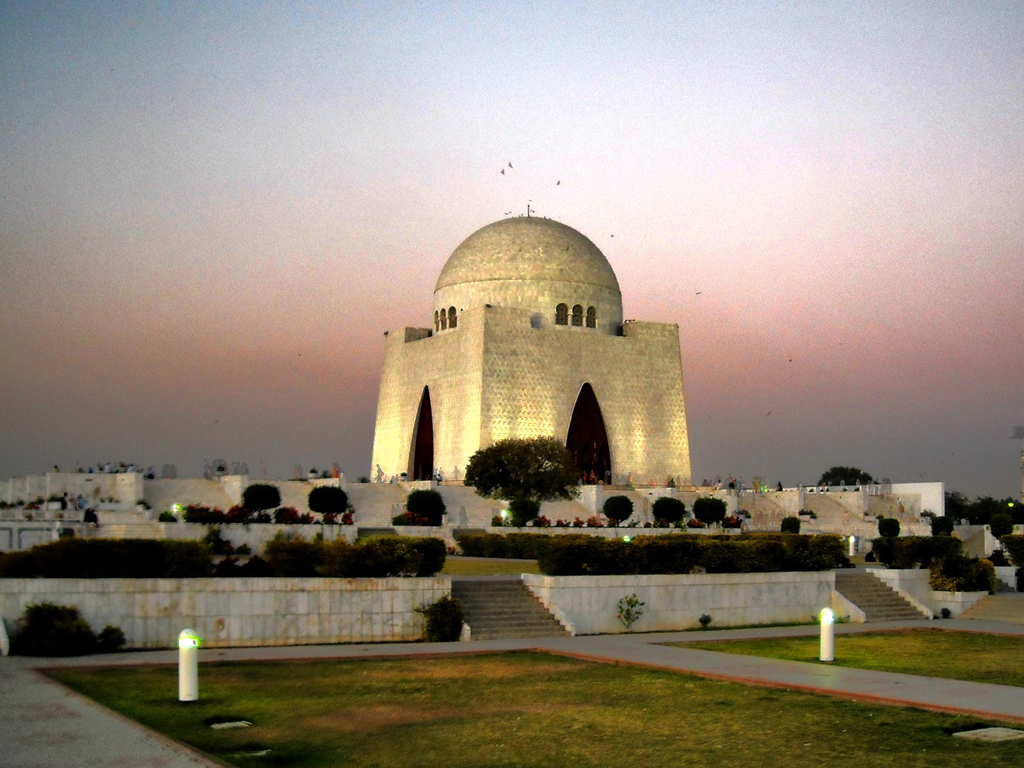 Eminent political figures and international functionaries pay visits to this notable spot in Karachi. The Mazar-e-Quaid has been conferred upon with the title of the National Mausoleum of the nation. 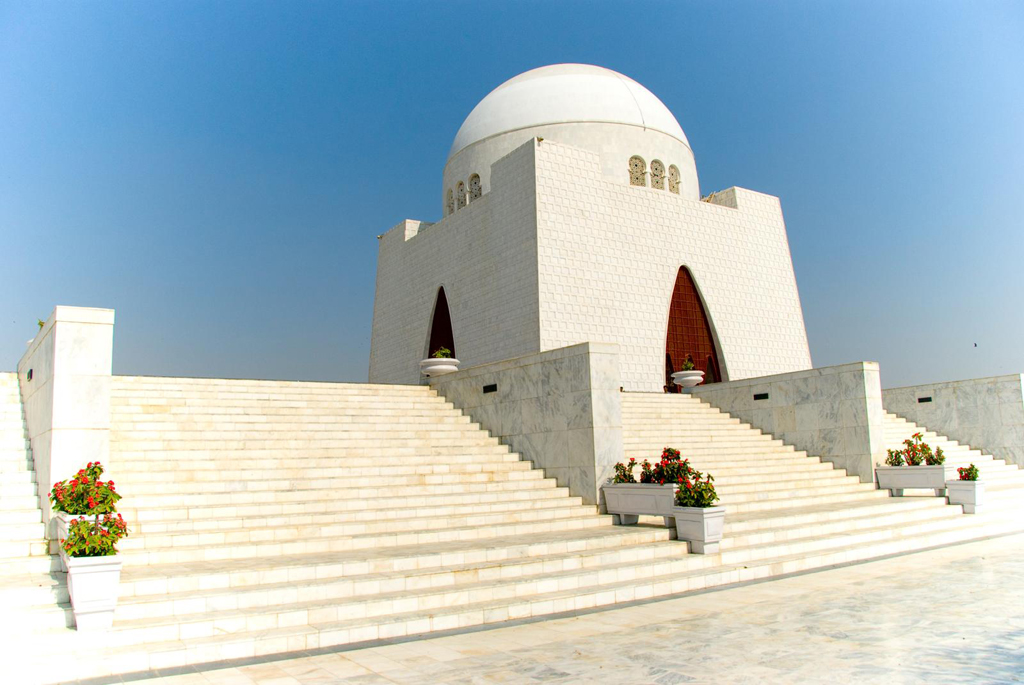