It is located at the Latitude of 25°27′ North and Longitude of 68°42′ East.  Tando Allahyar lies 25 miles north east of Hyderabad, on the road between Hyderabad and Mirpurkhas. Tando Allahyar is a railway hub for the Sindh region. Early in the nineteenth century, members of the Bozdar family, a community from the Suleiman Mountains, founded the settlements of Khan Muhammad Bozdar, Massu Bozdar and Dhangano Bozdar. 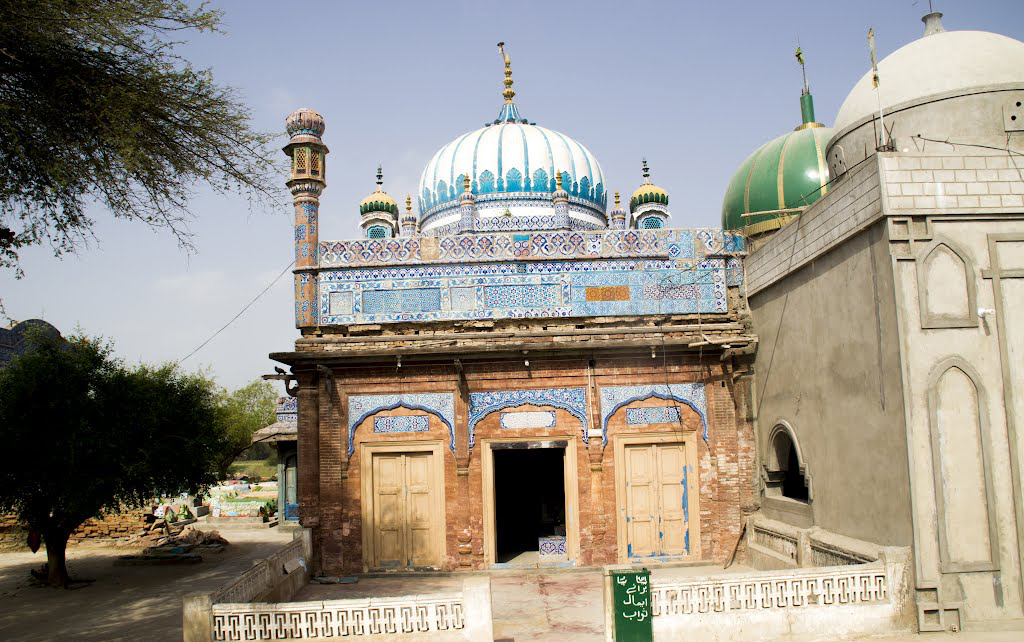 This city was founded during the rule of Talpur, of the Mir clan. When Bachal Yousfani was mayor, inns and guest houses were built as well as colonies for residents and jobs were created. The siblings of Bachal Yousfani were Khaliq Yousfani and Abdul Wahid Yousfani. Their grandmother was Mehrunisa. Bachal Yousfani died at a young age.

The shrine of the sindhi oracle and Sufi poet Watayo Faqir lies at Kuba Shareef near Rashidabad.

In 1933, a canal was constructed. It further increased Tando Allahyar’s importance in agriculture and trade. 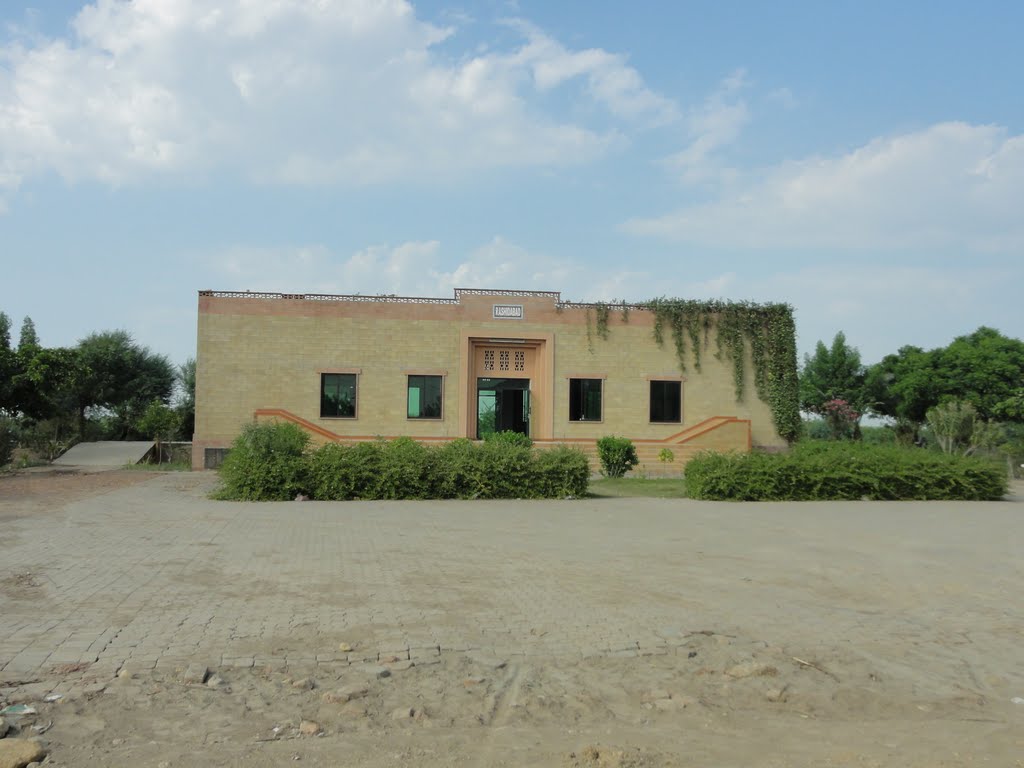