Rabwah is a city in province Punjab of Pakistan. It is also known as Chenab Nagar. It is a city in the Chiniot District of Punjab Province.

The city was named Rabwah by then leader of the Ahmadiyya Muslim Community, Hadhrat Mirza Basheer-ud-Din Mahmood Ahmad. Rabwah is an Arabic word (it also appears in the Quran) meaning an “elevated place”.

It is located on the bank of Chenab River near the historic city of Chiniot.  It is located in the temperate region of Central Punjab, Pakistan approximately halfway between Faisalabad andSargodha. River Chenab surrounds the city on its Eastern and Southern sides.

The city has a population of 70,000, of which 97 percent belong to the Ahmadiyya Muslim Community. The rest 3 percent includes Christians and other Muslims. 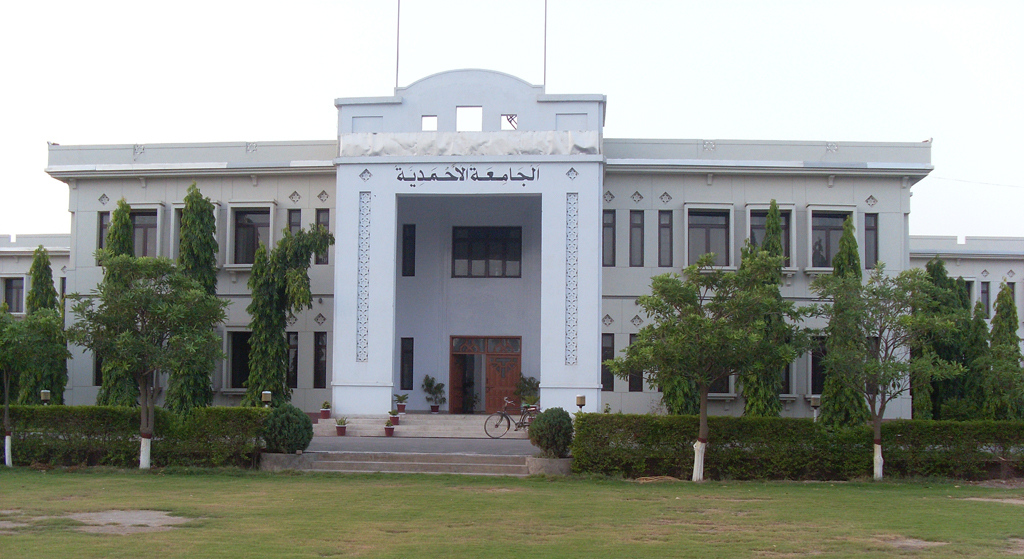 Rabwah covers an area of about 24 km2

The main language of the population of this city is Urdu and Punjabi while most of the students are also fluent in English. 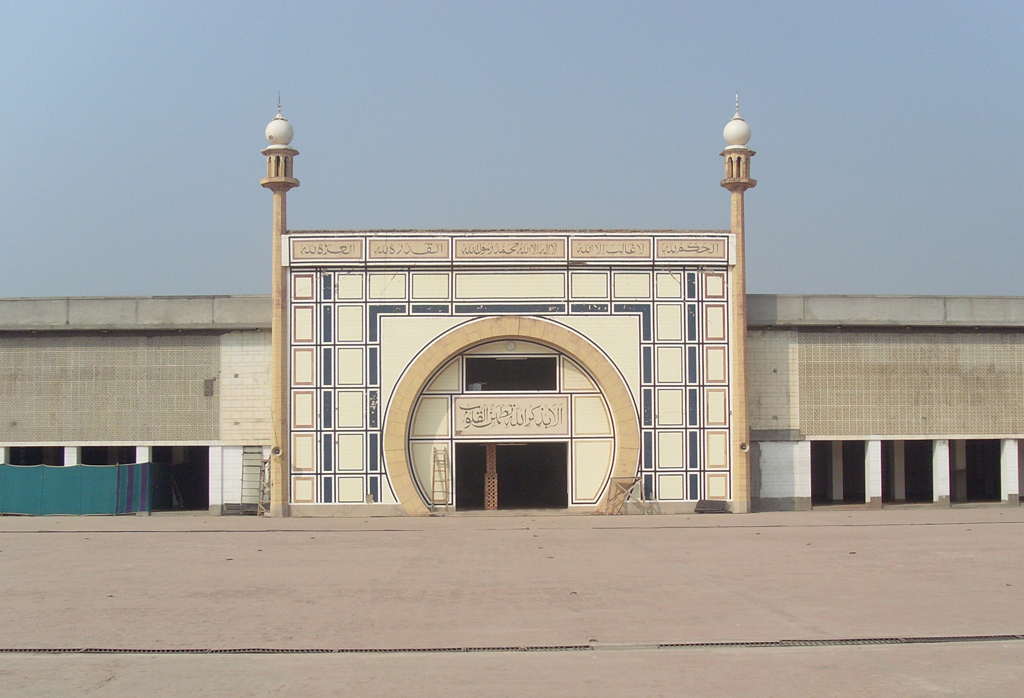 This land is the same from where Muhammad Bin Qasim, after conquering Sindh and Multan, crossed river Chenab and moved towards Kashmir. Here the Arabs fought against the Hindu Raja of “Chandrod” and conquered it. More than 100 Arab soldiers lost their lives in the battle and a “Graveyard of Martyrs” exists to this day in Chiniot.

According to the Köppen climate classification Rabwah experiences an arid climate. As it is located in the temperate area of northwestern Subcontinent it shares the weather of the subcontinent. Rabwah has hot summers and cold winters.

Rabwah has a high literacy rate with school enrollment of nearly hundred percent. This is reflected by numerous achievements by Rabwhis. There are numerous Government and Private Primary and Secondary Schools as well as Colleges. 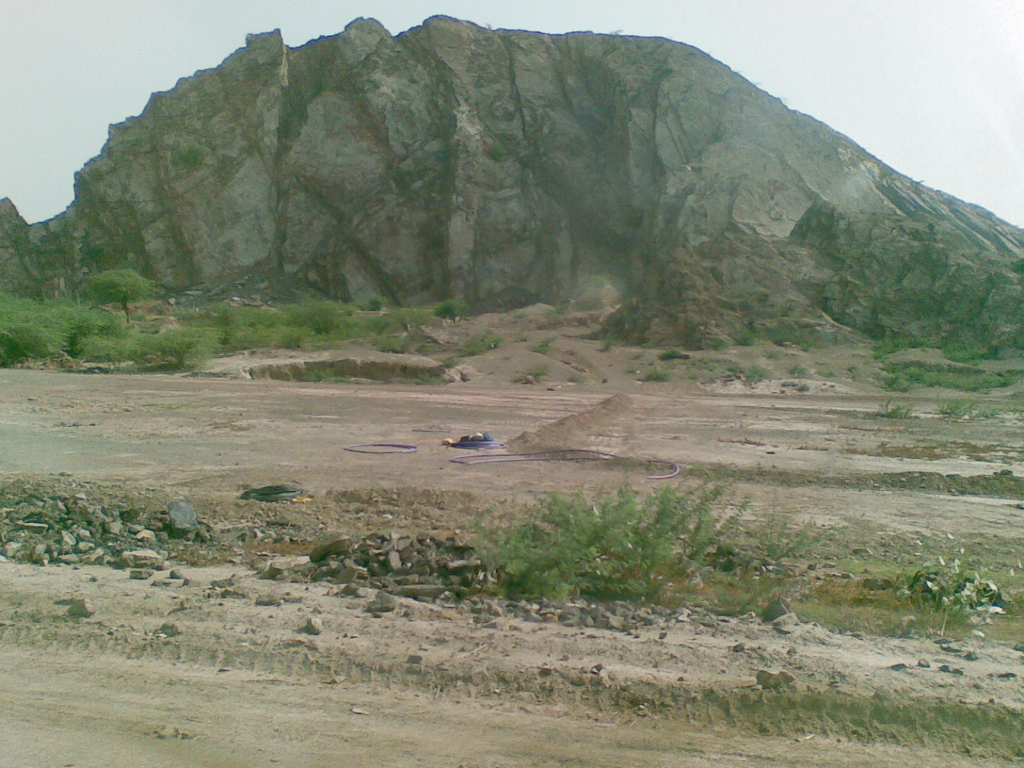