The origin of the name of the town is related to a Sikh land owner called Didar Singh. 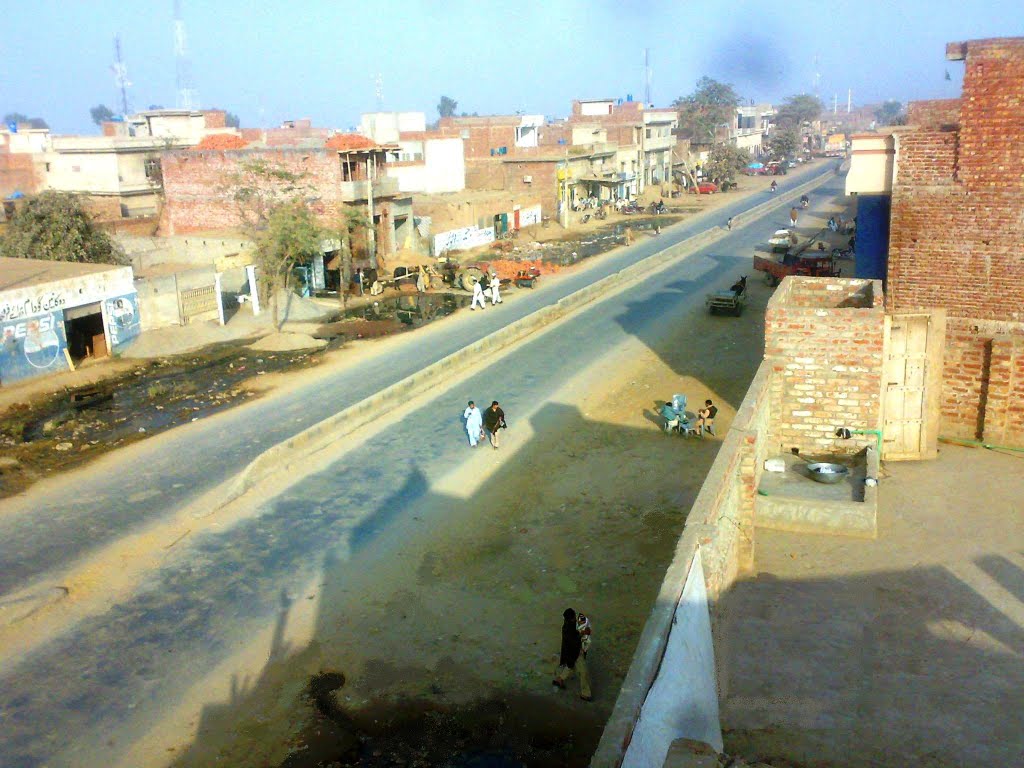 When Didar Singh was married, his father gave him the lands surrounding the part of Qila Didar Singh that is currently known as “Old or Inside part of Qila”. The name Qila implies a fort; this name originates in the fact that Didar Singh’s family had a very large and tall mansion, which was surrounded by smaller houses. Because there was a wall surrounding the whole town with several gates, the town had the appearance of a fort.

In 1857, British troops during chase of the rebels, arrived at the Qila and surrounded it, believing it to be a fort. Representatives of the town people however managed to convince the troops that the town was not in fact a fortification.

The town’s rice market is one of the largest in the Punjab.

Affiliated with the University of the Punjab, there are two colleges in town, one each for boys and girls, which offer BAand BSc degrees. Qila Didar Singh is centre of education and shopping for nearby villages.

Due to fertile soil of the surrounding area, the economic backbone of Qila Didar Singh is agriculture; the main cash crops being rice in the summer and wheat in winter. 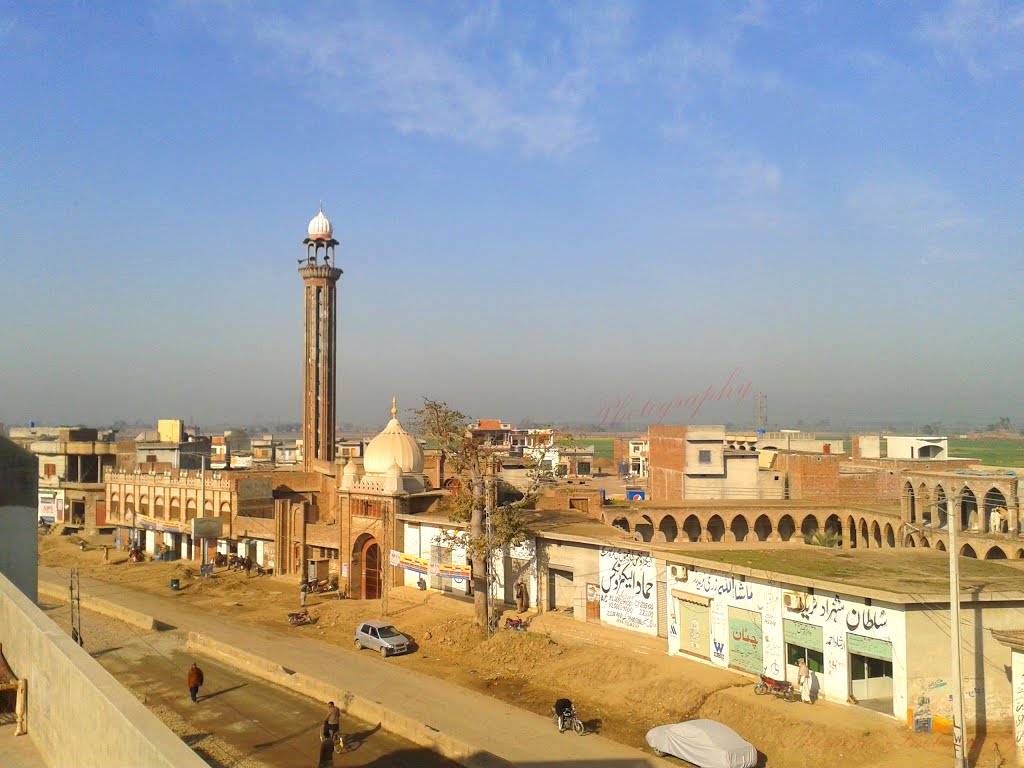 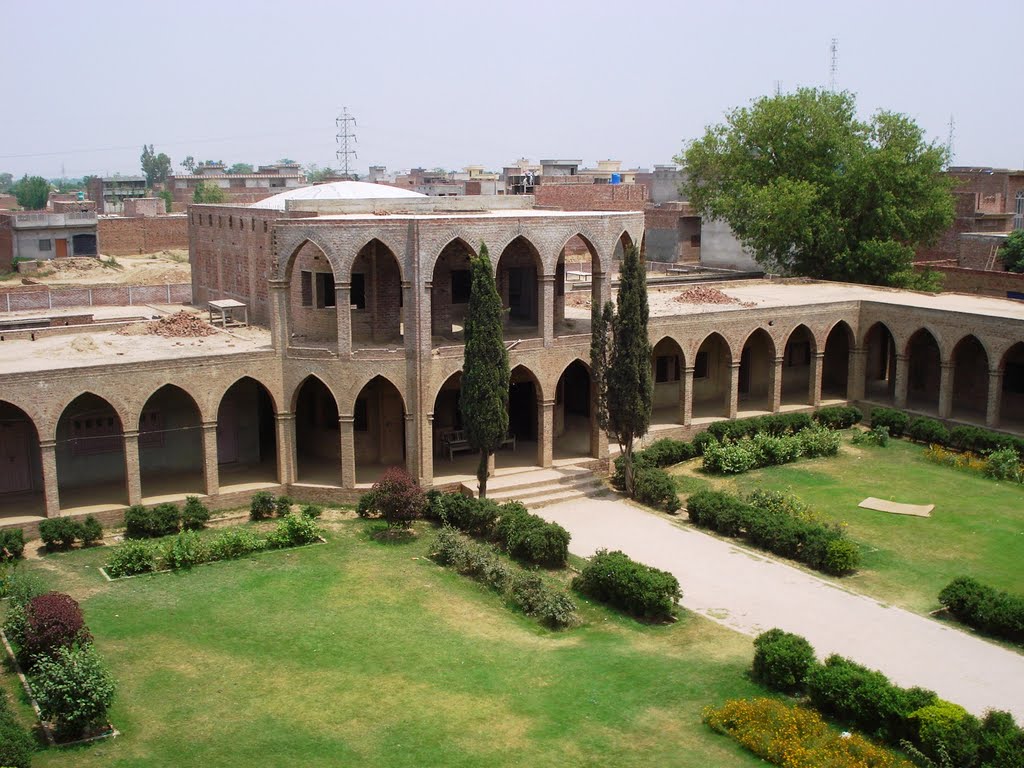