Orakzai Agency is a city  in Federally Administered Tribal Areas of Pakistan.

It is bounded by Kurram Agency in the west, Khyber in the north, Kohat District on the south and Peshawar in the east.

The Orakzai tribe comprises 18 subsidiary tribes. Among the seven tribal agencies, Orakzai Agency is the second smallest in area after Bajaur Agency. 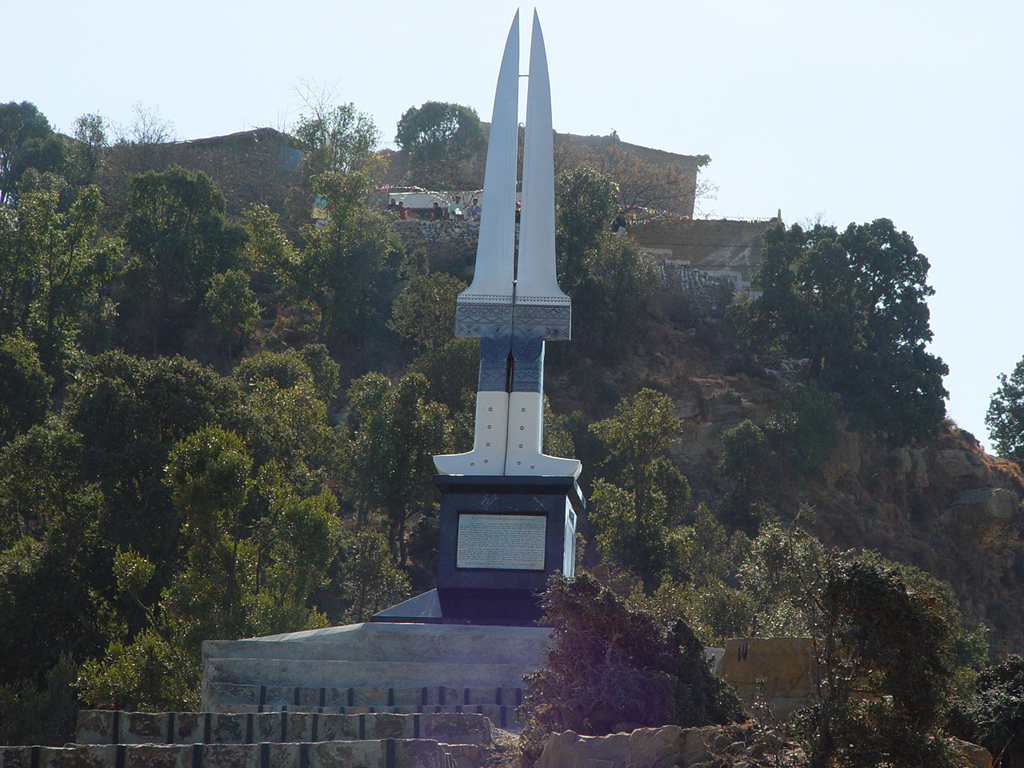 THE WAZIRISTANI Dagger on the pass into ORAKZAI Agency Pakistan

The valley is flanked by mountain ranges 6,000 to 7,000 feet high. The whole of the territory of Orakzai agency is a mountainous tract dissected by numerous dry water courses, especially in the south-western part of the agency. 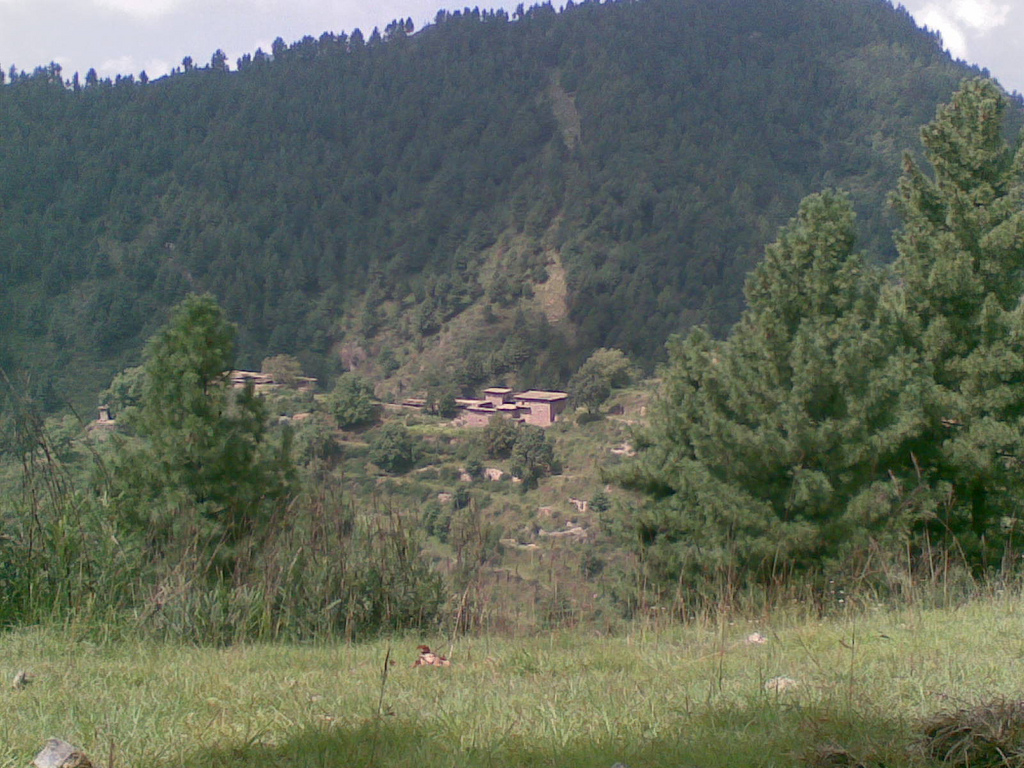 The two major streams are the Mastura River and Khanki Toi River, both of which originate from the hills to west and run the east.

This city is characterized by intensely cold winters and mild summers. December, January and February are the coldest months and snowfall occurs in these months. Summers are mild and the maximum temperature does not go above 30 degrees Celsius. Surrounding mountains are covered by dense and thick forests, which produce a cooling effect in summer. Due to geographical position of Orakzai and its thick forest cover, it rains throughout the year. In winter, the precipitation is in the form of snowfall over the surrounding mountains as well as in valley itself. There is no rain gauge, but rainfall is estimated to be around 36 inches (910 mm) per year. 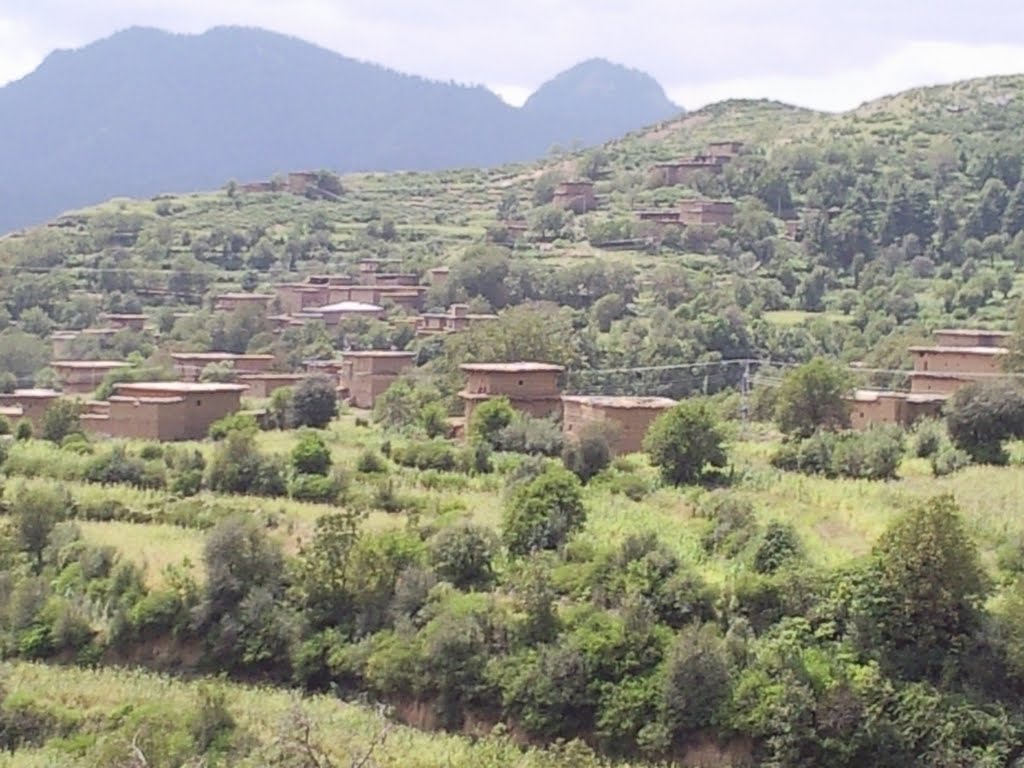