Jamrud is a town in Federally Administered Tribal Areas of Pakistan.

It is located at the Latitude of 33.969 North and Longotude of 71.338 East. It is located in the Khyber Agency. Jamrud is located at an altitude of 1512 ft (461 meters) above sea level and is 17 km west from the city of Peshawar. The town is the doorway to the Khyber pass, part of the Hindu Kush range. The town has road and rail linkages with Peshawar city of Pakistan, and a pass connects it with Landi Kotal, located near the borders of Afghanistan. 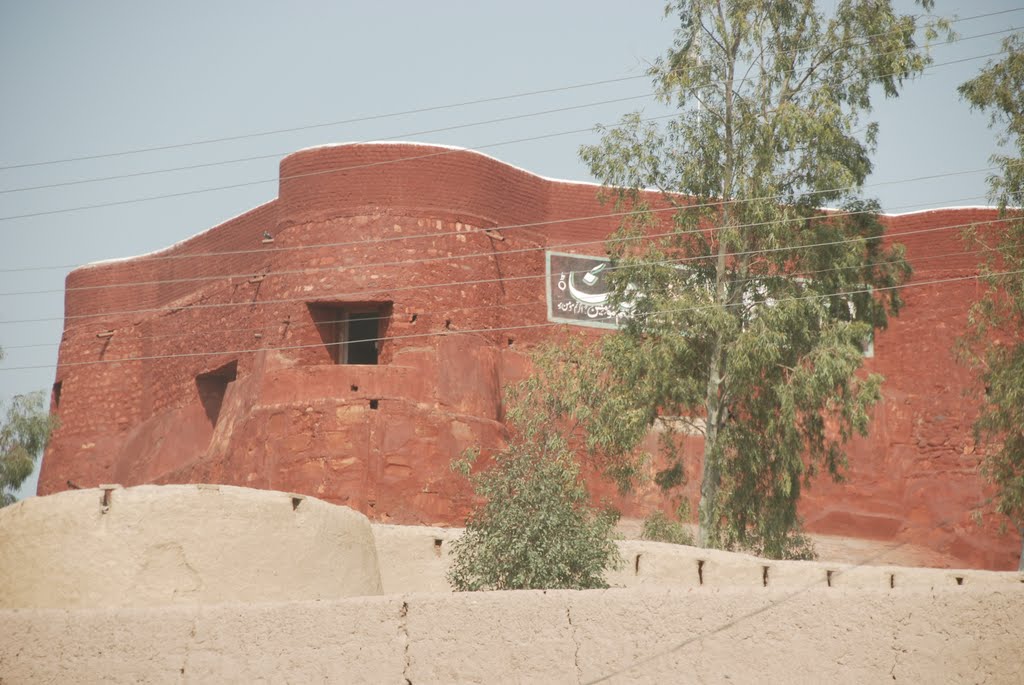 Jamrud, lying in proximity to the Khyber pass, has remained a location on the trade route between central Asia and the South Asia and a strategic military location.

The Battle of Jamrud between the Sikh Empire and Durrani Empire took place at Jamrud. Jamrud was a strategic location and served as a base for a cantonment of the British Indian Army during the period of the British Raj. During the military operations of 1878-79 Jamrud became a place of considerable importance as the frontier outpost on British territory towards Afghanistan, and it was also the base of operations for a portion of the Tirah campaign in 1897-1898. It was also the headquarters of the Khyber Rifles, and the collecting station for the Khyber tolls. The population in 1901 was 1,848.The place continues to be of strategic significance. 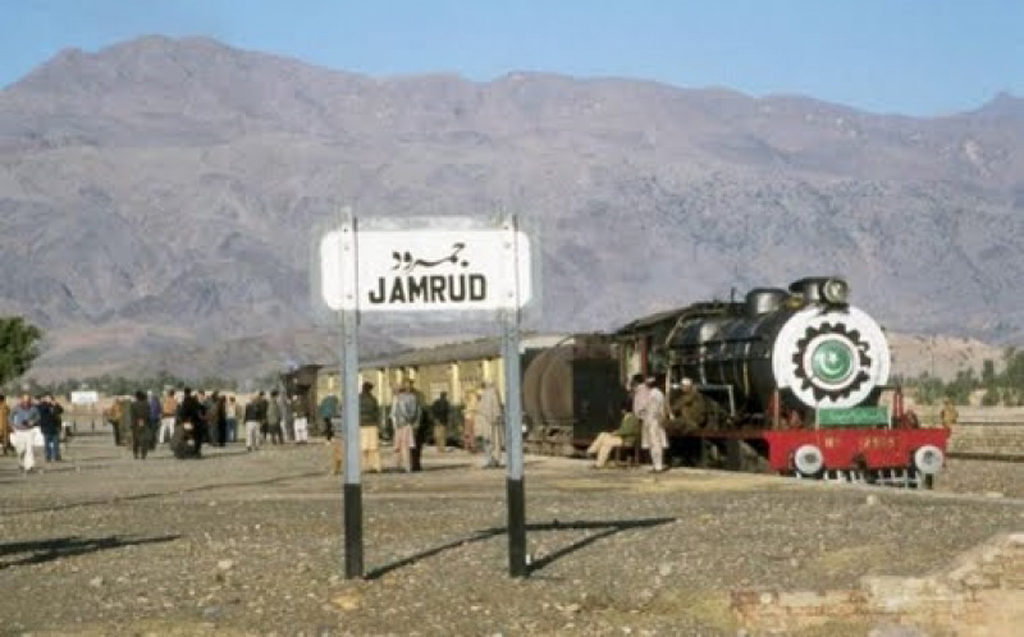