Kasur or Qasur is the headquarters of Kasur District, Pakistan. It is one of the oldest cities of Pakistan. It is also the burial place of the legendary Sufi-poet Bulleh Shah.

There are different traditions about the name of Kasur. One is that the town was founded by Kasur/ Kasu the son of King Ram and named after him as Kasurpur. (One of Kasu’s brothers was Loh and the City of Lahore was named after him.) According to another tradition the town was founded by Pashtun families from Kabul (today the capital of Afghanistan) duing the period of Mughal emperor Akbar. The Pashtuns constructed 12 small forts called as “Qasar” in Persian language so the city was later on named as Qasoor (A city of Qasars(Forts)) There were about twelve Kots named after the heads of various families.

This city was agricultural region with forests during the Indus Valley Civilization. The Vedic period is characterized by Indo-Aryan culture that invaded from Central Asia and settled in Punjab region. The Kambojas,  Daradas,  Kaikayas,  Pauravas, Yaudheyas, Malavas and Kurus invaded, settled and ruled ancient Punjab region.

In 1005 Mahmud of Ghazni conquered the Shahis in Kabul in 1005, and followed it by the northern Punjab region around modern-day Kasur and later Mughal Empire and Afghan empires later ruled the Kasur region.

After the decline of the Mughal Empire, the Sikh invaded and occupied Kasur in 1807. During the British Raj, the irrigation canals were built that irrigated large areas of the Kasur District. After the independence of Pakistan in 1947, the minority Hindus and Sikhs were to migrate to India while the Muslim Muhajir people, migrated from India and settled in Kasur. 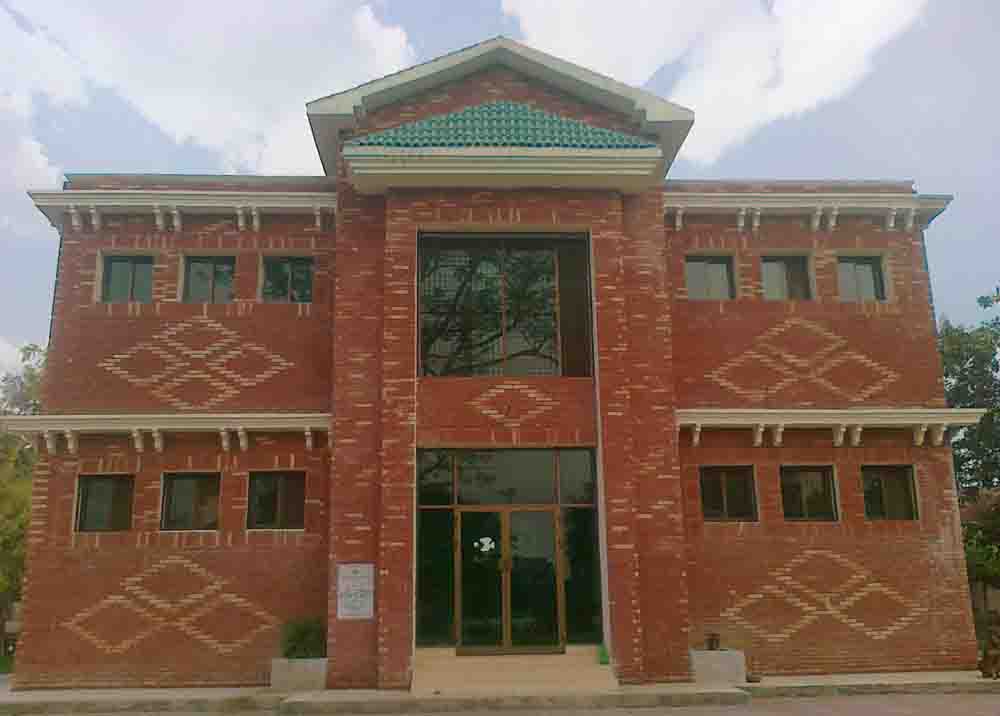 As per the 1998 census of Pakistan, Punjabi language is spoken by 95%. Punjabi dialects spoken in the city are “Majhi” Dialect of native inhabitants and “Malwi” which is spoken by migrants from Indian Punjab that settled in the region after the partition of British India.

Urdu is the national language of Pakistan is universally spoken and understood, while English is also understood and spoken by educated people.

The main crops in Kasur are wheat, corn, Rice, potato, sugar cane and turmeric. Allahabad(Thengmor) The biggest wheat and rice market in Punjab, there are 70 rice sheller in the area. Turmeric fields of Chhanga Manga and Talwandi, Noor Pur are unique agricultural features of Pakistan.

It is a major tourist attraction because of the famous guard changing ceremony.

Apart from that, it is also the birthplace of the Great singer Actress of the Indo-o-Pak Malka-e-taranum Noor Jehan who gained popularity in the 1950s. 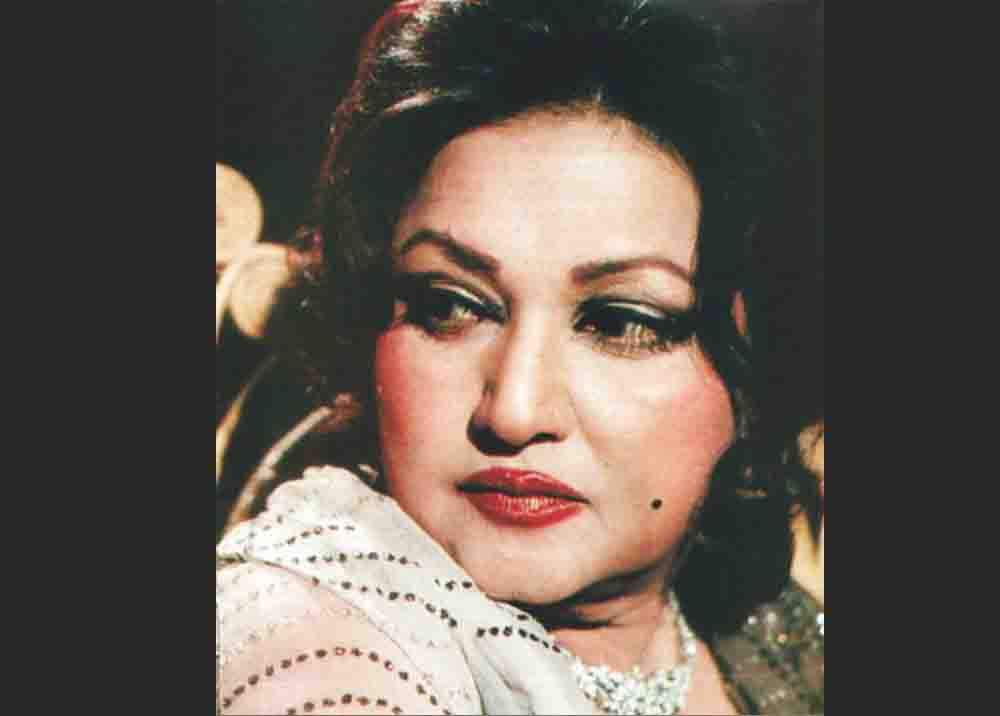 It is connected to all over Pakistan through roads and railways. 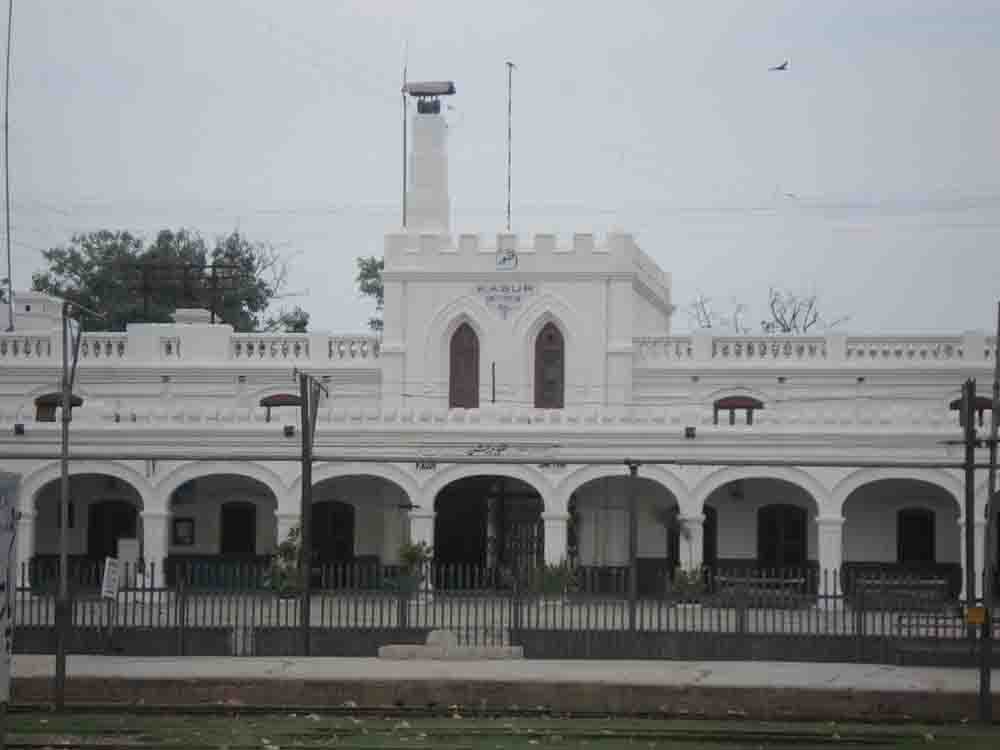 Located some 70 kilometres south of Lahore in the Chunian district, the forest covers an area of 5,000 hectares (12,510 acres) and is one of the largest of its kind. The planting and irrigation of it took place in the 19th century in the era of the British due to the need for timber for the Indian railway network. Today, it is the source of significant revenue for the state coffers. The thickly wooded forest is also a popular recreational area. Most of the trees belong to the family of species such as acacia nilotica (kikar) or morus alba (mulberry).

A joint check post (JCP) at Ganda Singh Wala was constructed in 1959 for holding joint Flag Hosting Ceremony. It is located at a distance of 18 Km from Kasur.

Baba Bulleh Shah (1680-1758) was the great humanist, philosopher, rebel, internationalist, teacher and Sufi poet of all times. Baba ji was the disciple of Enayat Shah Lahori, who himself was a great Sufi of his time. 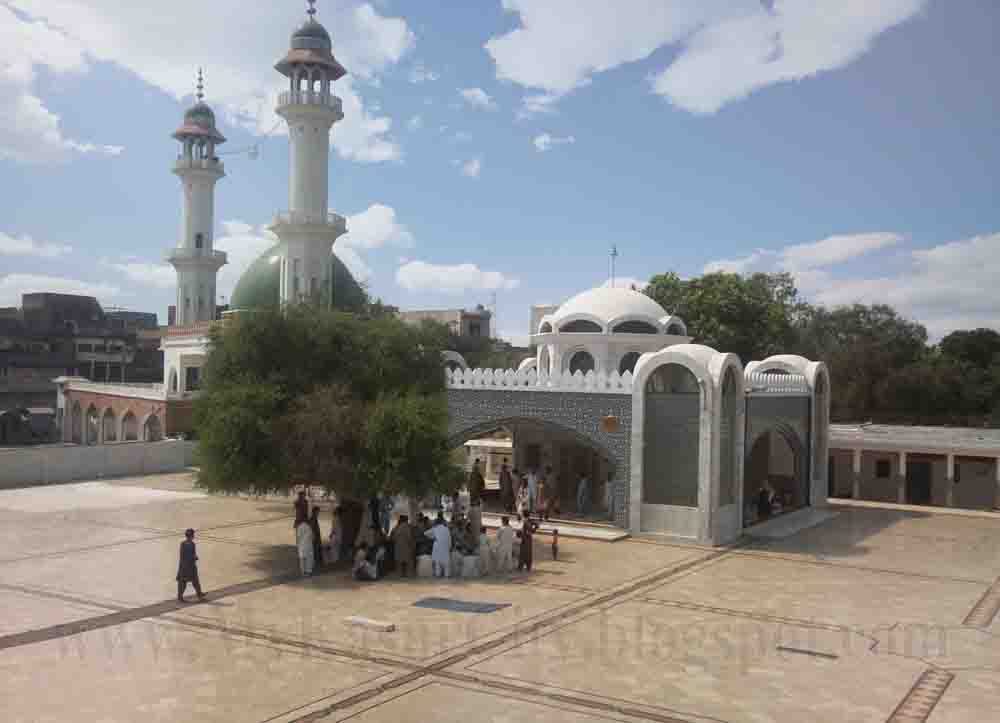 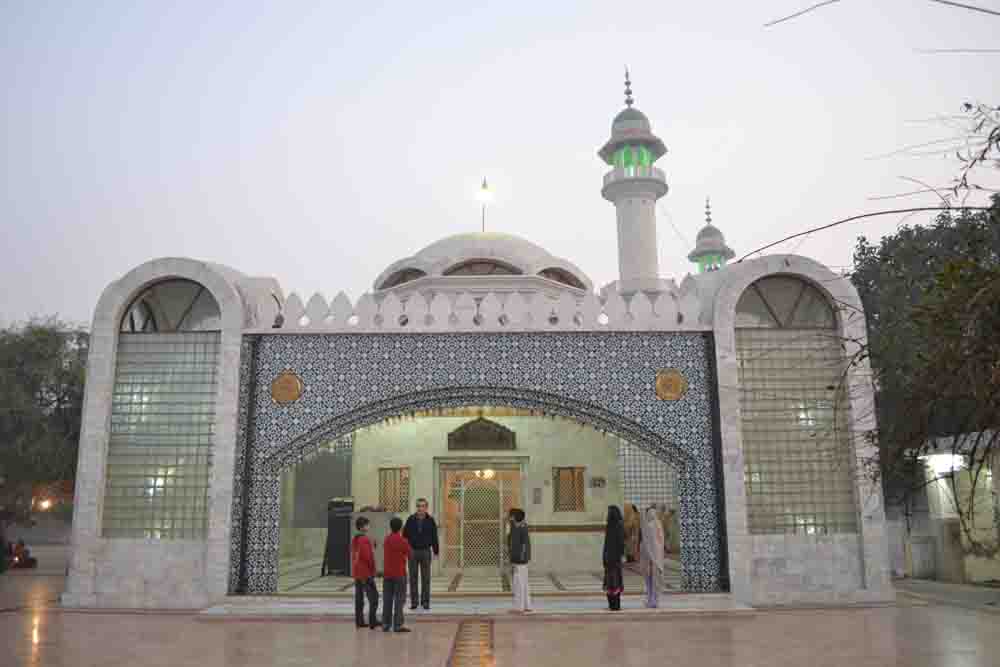 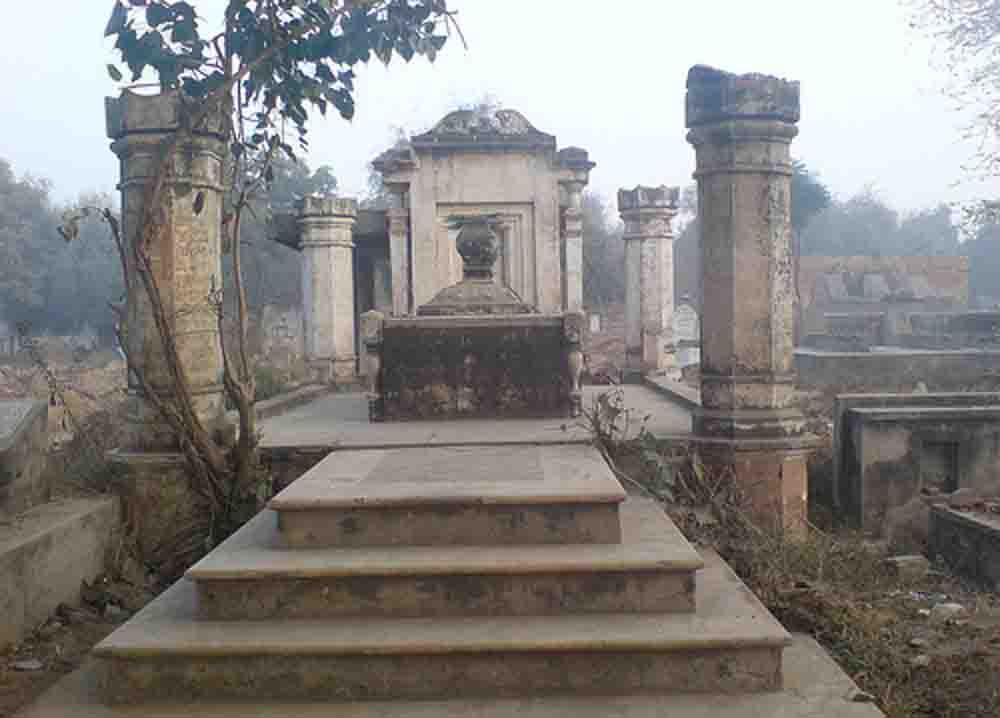