Kamalia is a city and tehsil in Toba Tek Singh District in the Punjab province of Pakistan.

Preliminary it was named as Kot Kamal in the honour of the most prominent personality Kamal Khan who was the head of the Lakhera Kalan of Kharals and than its name changed to Kamalia.

The historical city of Kamalia is situated at the bank of river Ravi.

Kamalia Tehsil is administratively subdivided into 13 Union Councils, six of which are from the town of Kamalia, including Bairoon Kamalia.

During 4th century, the ruler of this place was Raja Surcup who had managed a boundary wall around his city. This fort was well known after the name of Raja Sarcup, a cruel and cunning ruler. Later the founded city was named after Kharal chief, Khan Kamal Khan Kharal, in the 14th Century and was historically known as “Kot Kamalia”. During the Indian Rebellion of 1857, it was one of the sites of an uprising by the local people, who held it for a week. In 1901, Kamalia had a population of 6,976. Kamalia was historically part of the erstwhile district and tehsil of Montgomery (Sahiwal), Punjab. According to Cunningham, it was one of the towns taken by Alexander the Great in 325 BC.

The city of Kamalia is famous at the national level due to its Khaddar and hand made carpets. 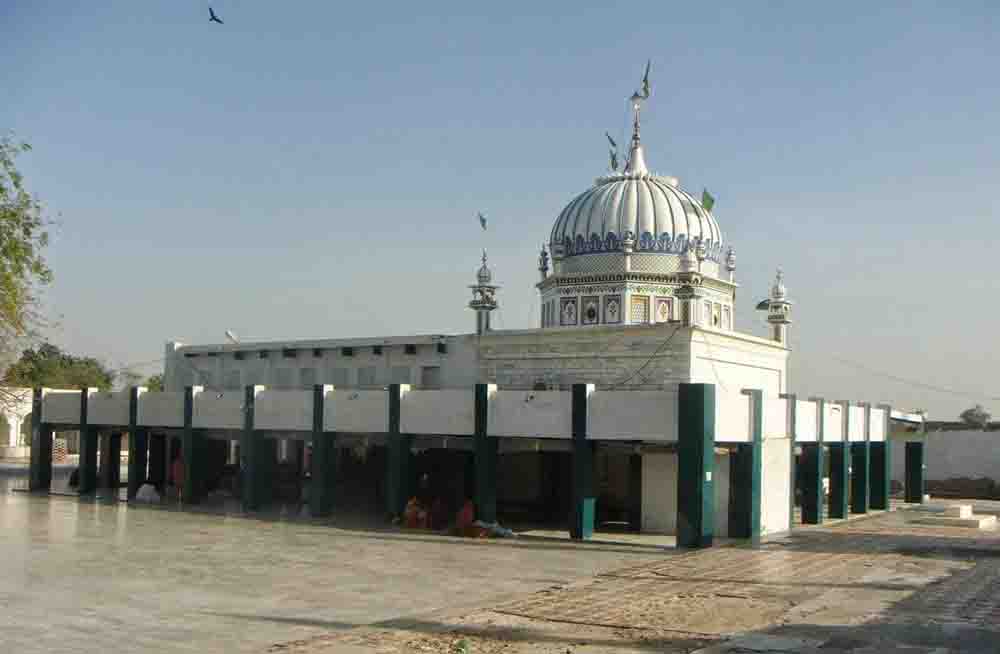 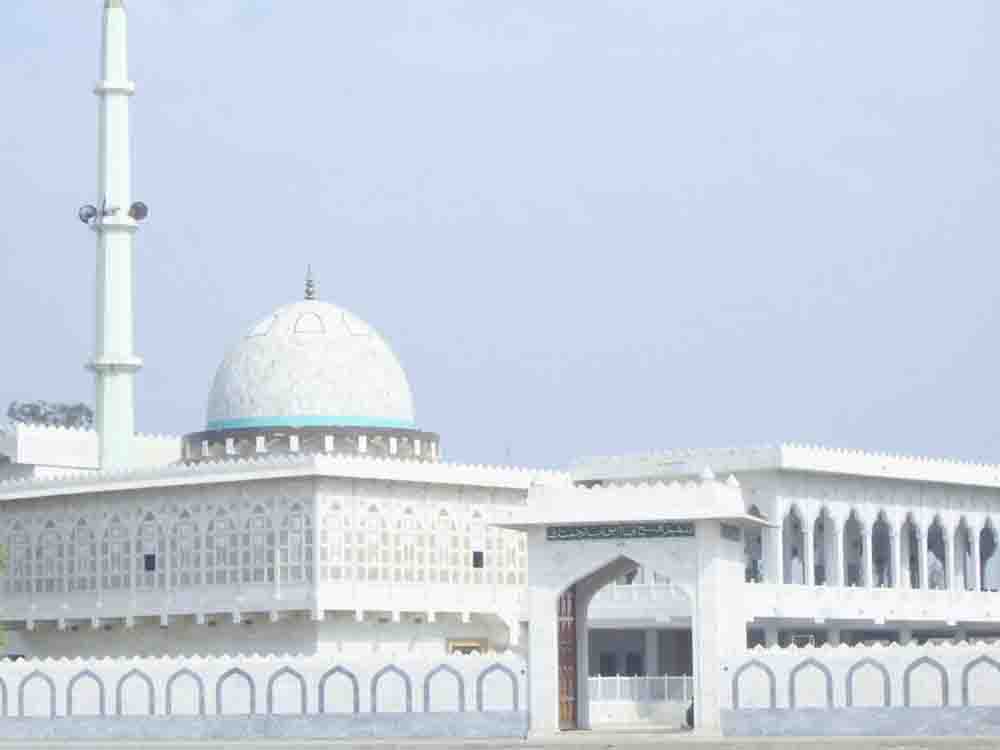 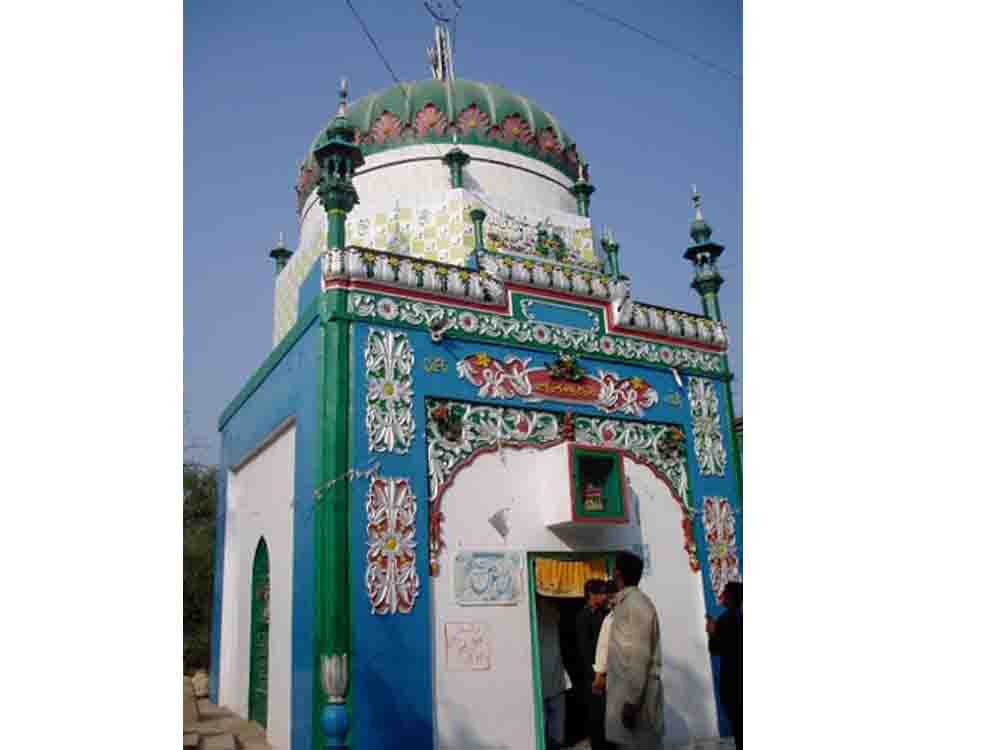 The land of the Tehsil is plane and most of land is under cultivation. The land is very fertile, wheat, sugar cane, rice and cotton etc. are the main crops of the Tehsil.

Generally the inhabitants of Tehsil are agriculturists while the business of poultry in the shape of poultry forms in different part of Tehsil is graded at No. 2  in the whole Punjab.

Khaddar: A world-famous handspun and hand-woven cloth woven in the town of Kamalia.

Poultry farming: Kamalia Tehsil is one of the largest poultry production areas in Pakistan.

Agricultural farming: Major crops of Kamalia Tehsil are wheat, grain, peas, and barley are the important crops of Rabi season, while Kharif crops are cotton, sugarcane, jawar, bajra, oil seeds which are shipped by rail and road to other parts of the region.

Sugar Industry: Sugar industry is playing a key role in building kamalia’s economy.There is a sugar mill in kamalia,which is providing sugar to kamalia and other cities. 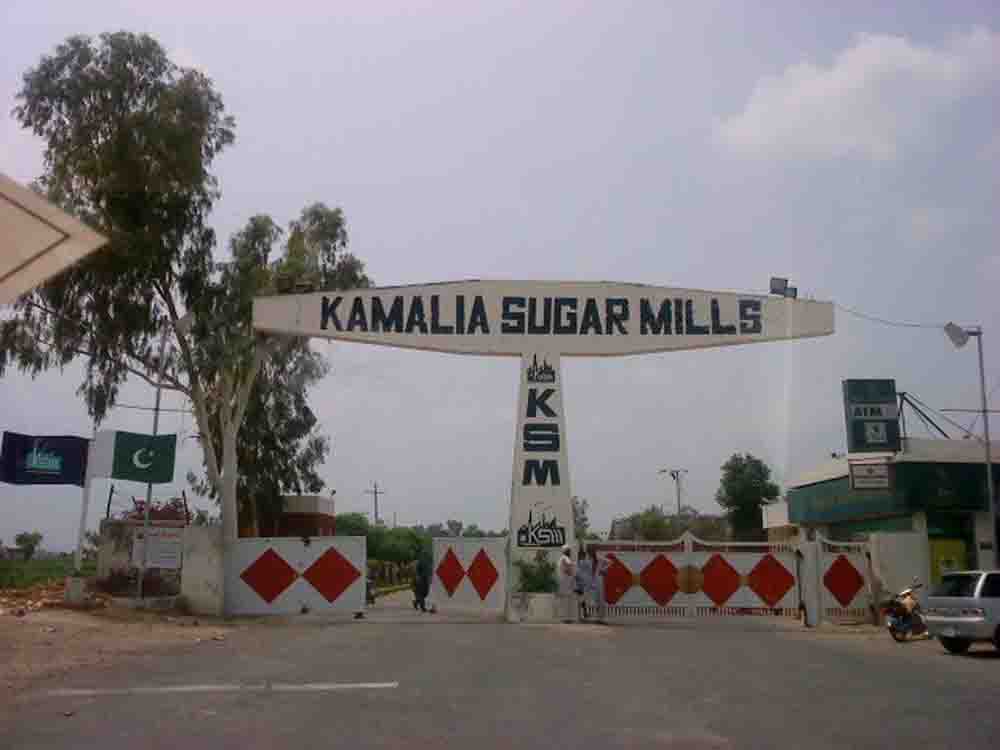