Kamoke is a city of Gujranwala District located in Punjab, Pakistan. The city is the capital of Kamoke Tehsil which is an administrative subdivision of the district.

Kamoke is a name of a tribe of Chadhar Jat Muslims and Jatt Sikhs after which the town has given this name.

The city is located on the Grand Trunk Road 21 km from Gujranwala and 44 km from Lahore.

This city is subdivided into 8 Union Councils.

Chaudhry Kam Sing Virk established the foundation stone of Kamoke during the period of Mughal rule in the reign of emperor Akbar. The history of Kamoke is about 400 years. KAMMO was a Sikh Jatt his marhi (grave) is in the city but has deteriorated. 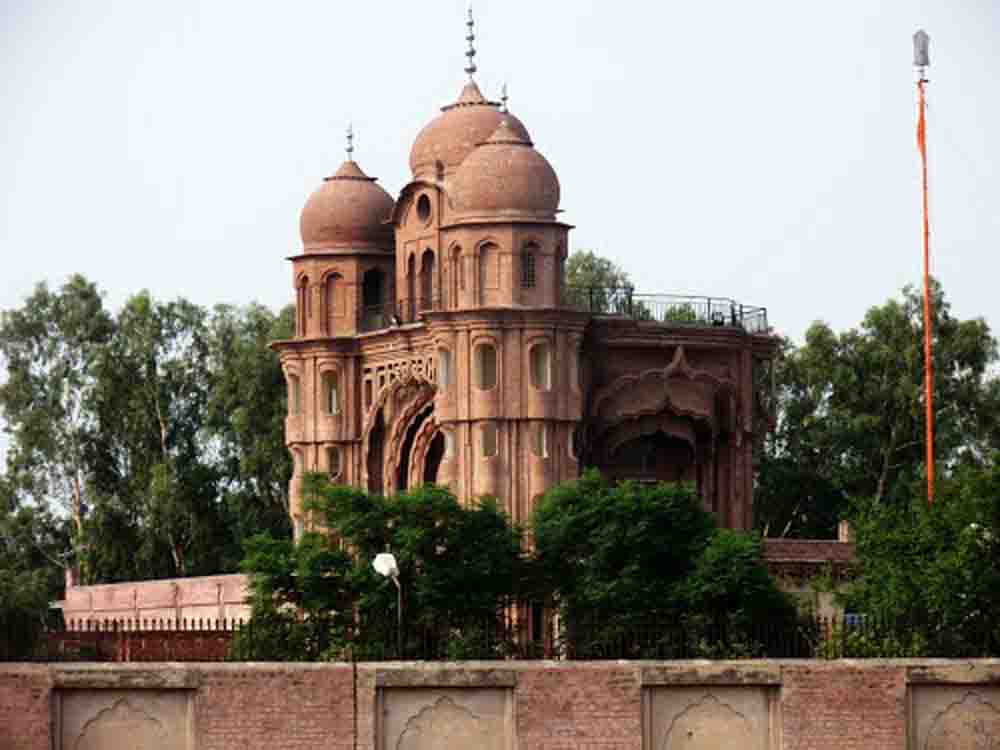