Tando Adam is a town in province Sindh, Pakistan. The city is also called Daran Jo Shehar , because it had eight gates in different places.

The official language of the city is Urdu; other languages spoken include Sindhi, Siraiki, Balochi, Pashto, Punjabi, and Marwari Qaimkhani. Sindhi is a medium of communication. 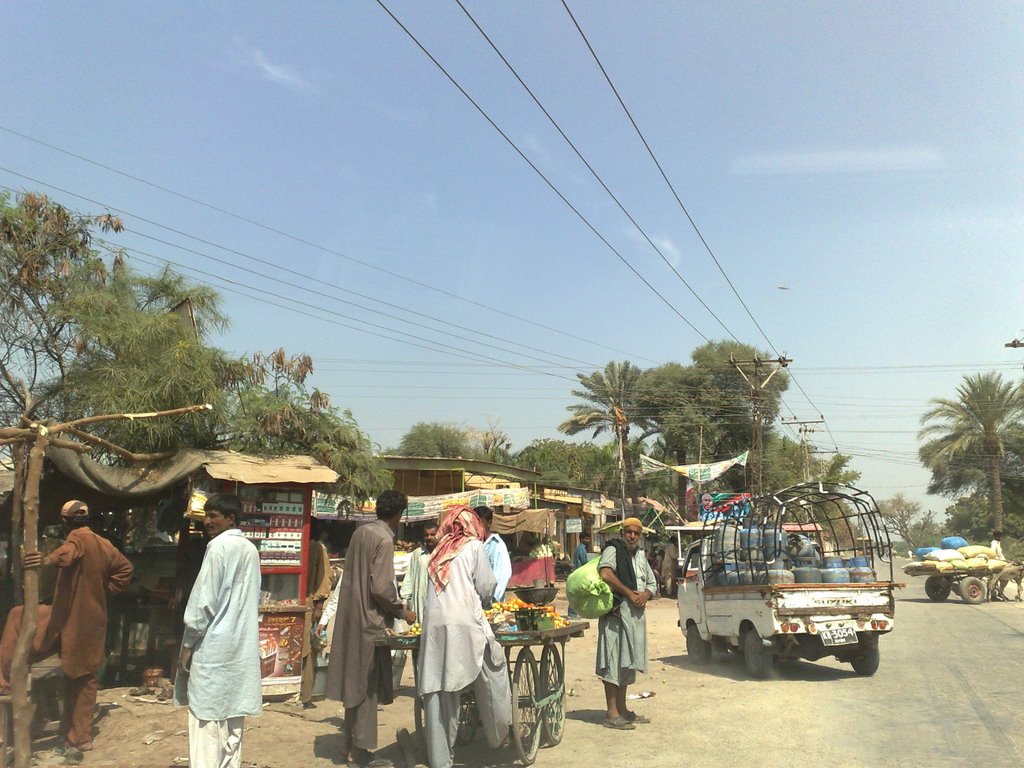 It was under Nawab Shah district (now known as Shaheed Benazir Abad District) until 1955, later it came to be in Sanghar District. Tando Adam was founded by Mir Adam Khan Mari, which is called “cantonment” for ‘Tando’ in Balochi.

The Muhajirs and Punjabis arrived in the area following the 1947 partition of British India into India and Pakistan.

Tando Adam is known for its industries and its agriculture; crops raised nearby include sugar-cane, wheat, bananas, and mangoes. This town has many emerging/established industries. Ismail jee is considered to be the trade hub of the district. Tando Adam has the biggest power loom industry in Pakistan.

Besides this, numerous fruit juice, paper products, cotton ginning and cottage industries also contribute to the national exchequer. Tando Adam is an economic center for district Sanghar. Its labour mostly came from Bangla road, Joharabad or Jatia Para. There are around 20+ cotton ginning factories. Telecommunication industry is playing a vital role in the economic condition of Tando Adam. 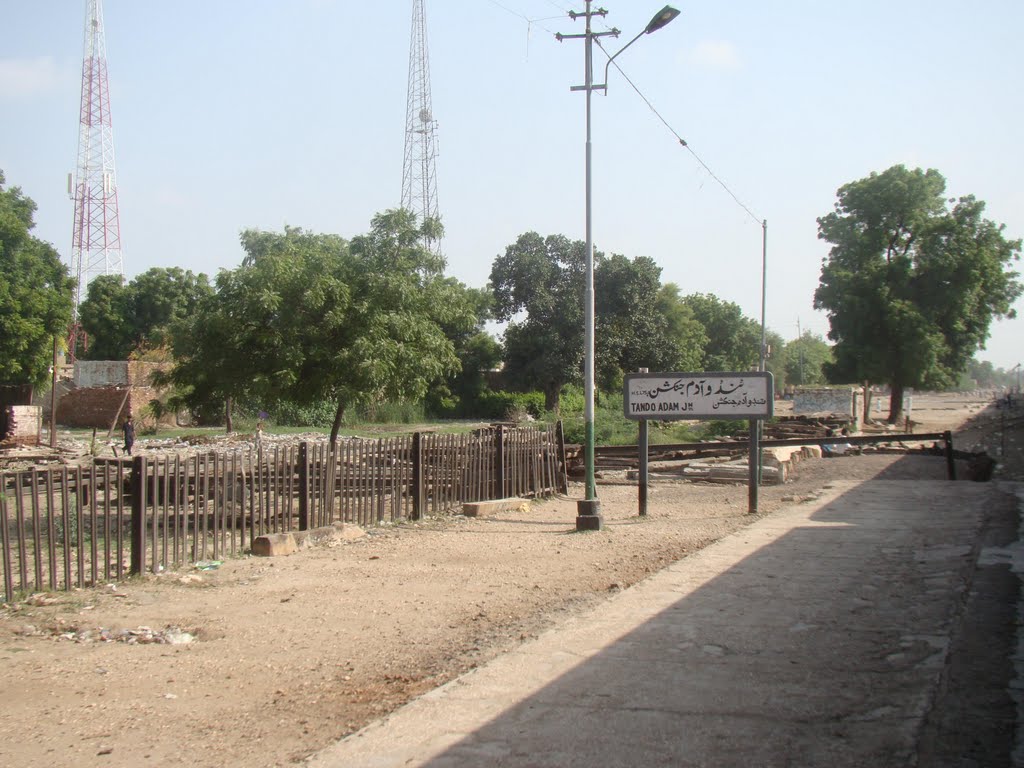 The major business areas are linked with Muhammad Ali (M.A) Jinnah road. Muhammadi Chowk is the transit hub for proceeding to Hyderabad via national highway.

Tando Adam has number of ancient sites, including mosques and Hindu temples. The shrine of the poet Shah Abdul Latif Bhitai is located 16 kilometres from Tando Adam.

“Barfi”(known as “maawa”) and “lassi” of Mastana are few other specialities of Tando Adam which is known for its unique taste. 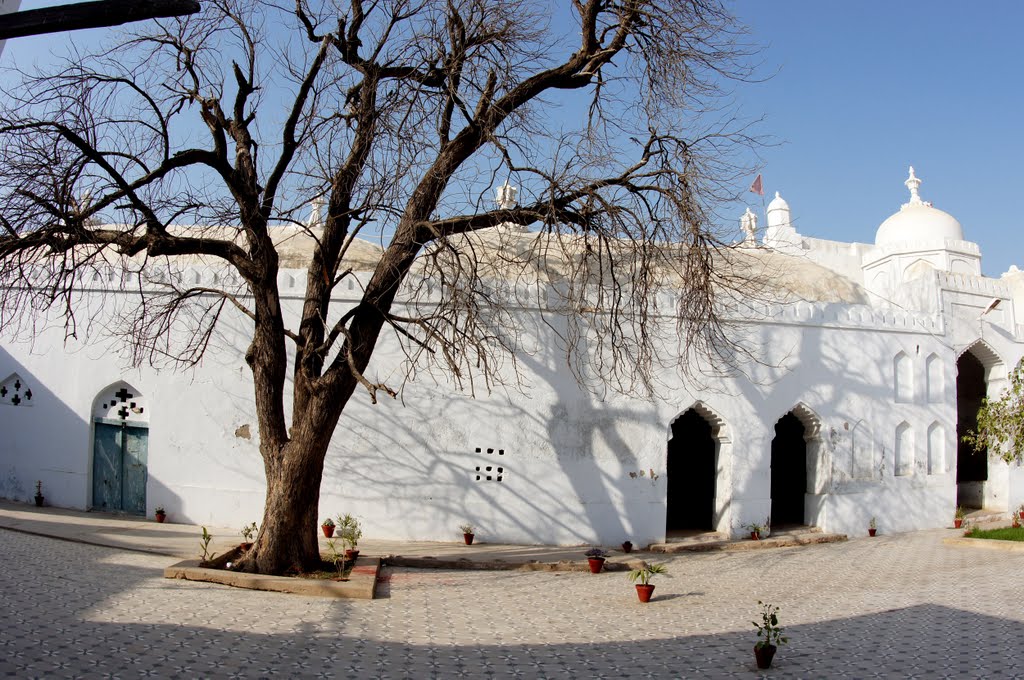