Jhelum is a city in the province Punjab of Pakistan. It is on the right bank of the Jhelum River, in the district of the same name in the north of Punjab.

Jhelum city is located at right bank of river Jhelum at N-5 highway previously called G-T road.It is located on the Eastern part of the Pothohar upland along with River Jhelum. Dissected basin plains, mountains, ridges and trough upland, weathered bed-rock plains, alluvial fans, pied mount plains and basin plains are the different geological types of land in this area. It has got a distance of 165 km from Lahore and 115 km from Rawalpindi. 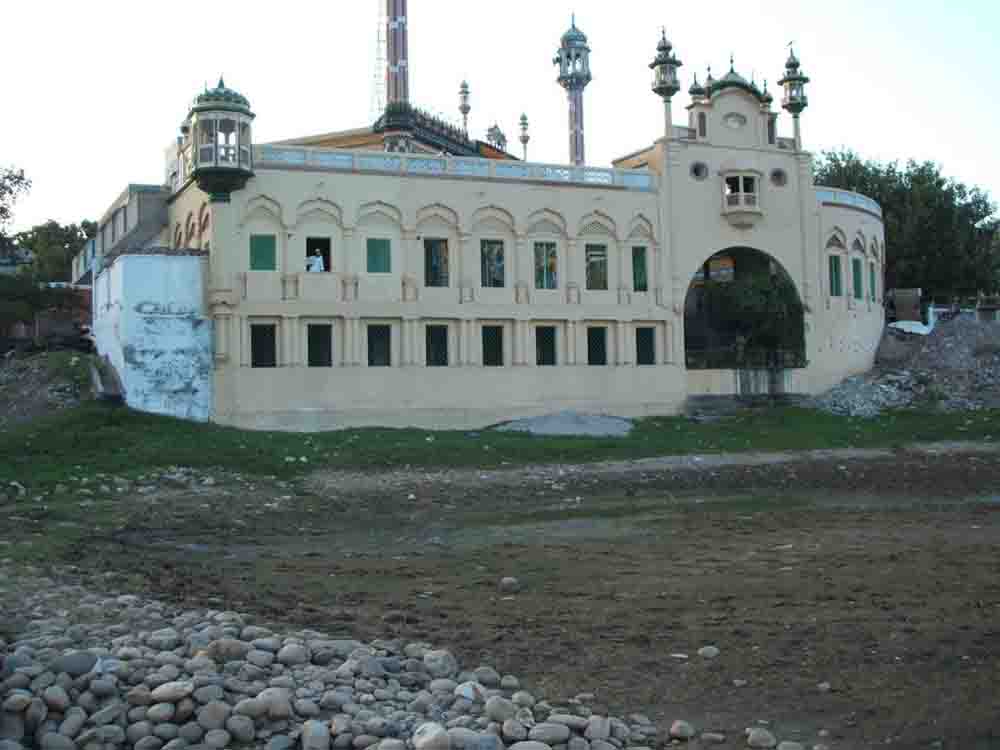 Jhelum has a humid subtropical climate and is extremely hot and humid in summer, and cold and generally dry in winter. 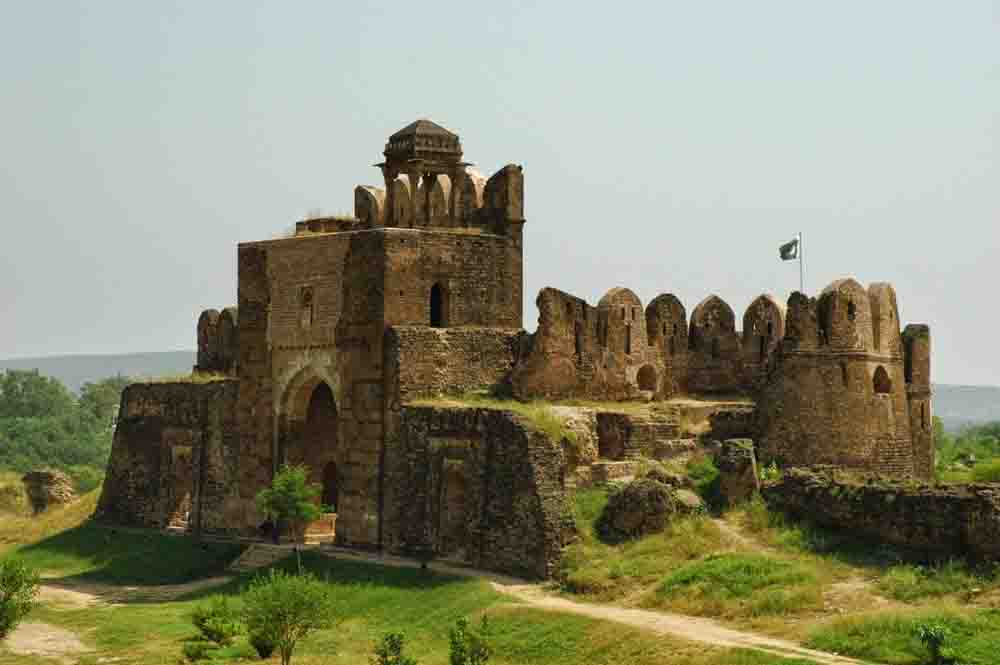 The majority of the population i.e. 98.47 percent is Muslim. Among the minorities Christians are in majority sharing 1.36 percent in the district.

Punjabi is the dominant language (96.6 percent), while, other languages spoken in the district are Urdu (1.9 percent), Pushto (1.2 percent). 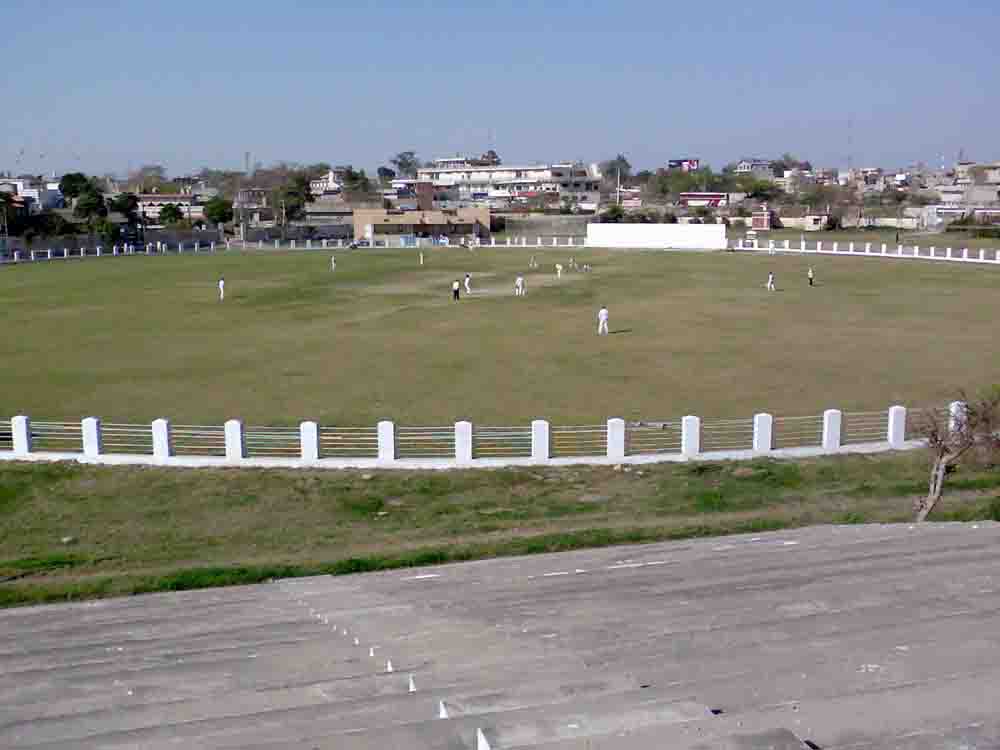 The district of Jhelum was established under the British regime on 23rd March 1849. The Head quarter of the district was Pind Dadan Khan. It consisted of tehsils of P.D. Khan, Chakwal and Jabbi. In the same year tehsil of Rohtas was also transferred to this district from Rawalpindi. In 1850, Jabbi was abolished and new tehsil of Jhelum was constituted.
In 1857 Talagang tehsil was transferred to Campbellpur district. Thus at the time of independence the district consisted of three tehsils Jhelum, Pind Dadan Khan and Chakwal.

During the year 1985 Chakwal district was created comprising Chakwal, Talagang of Attock & substantial part of Pind Dadan Khan tehsil. Jhelum was bifurcated in two parts by creating a new tehsil of Sohawa in July, 1985.

In the year, 2003, the Tehsil Jhelum was once again bifurcated into parts by creating a new tehsil Dina. 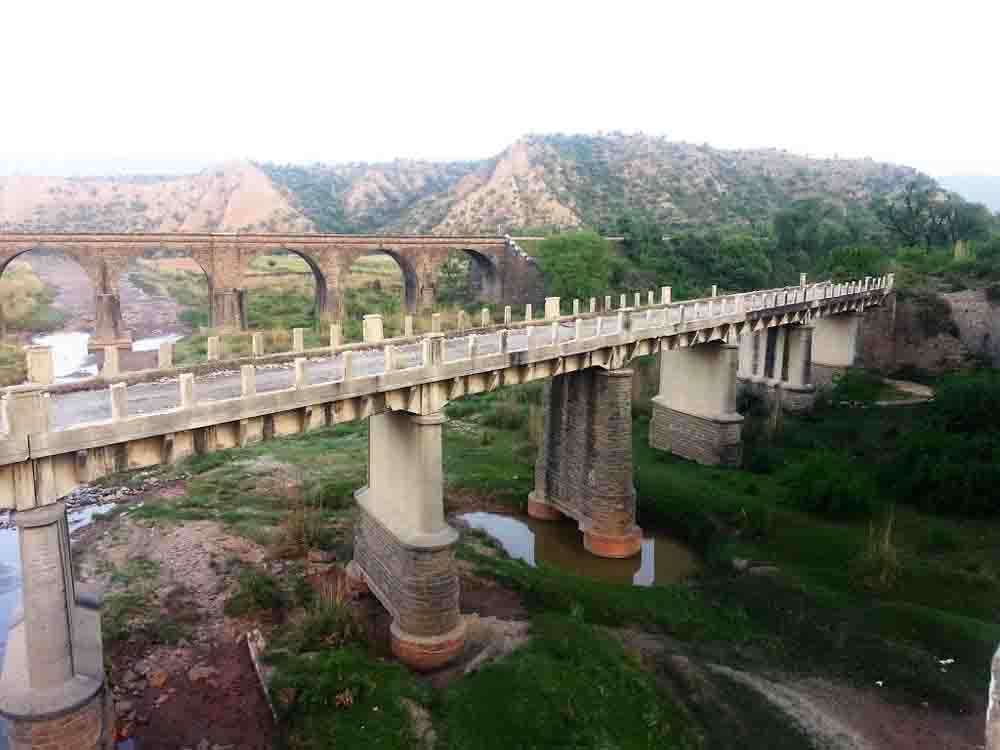 Jhelum is known for providing a large number of soldiers to the British Army before independence and later to the Pakistan armed forces due to which it is also known as city of soldiers or land of martyrs and warriors.

Now the district Jhelum consists of the following four tehsils. 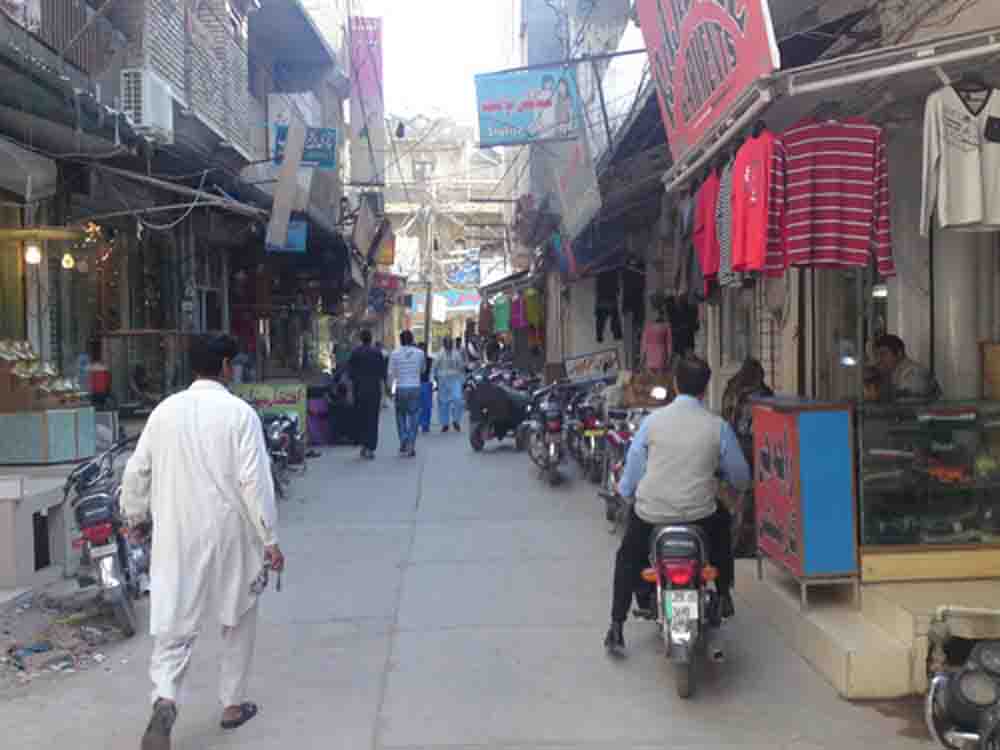 Jhelum has the highest literacy rate in Pakistan. At 79%, it is only lower than that of Islamabad and neighbouringRawalpindi. Somewhat higher than the literacy in Punjab province (58 percent). The literacy rate has remarkably increased from 38.9 percent in 1981. The rate is much higher in the urban areas for both males and females. 84% of the population have electricity and 96% have access to water. Human Development Index of Jhelum is 0.770, which is highest in Pakistan after Karachi. 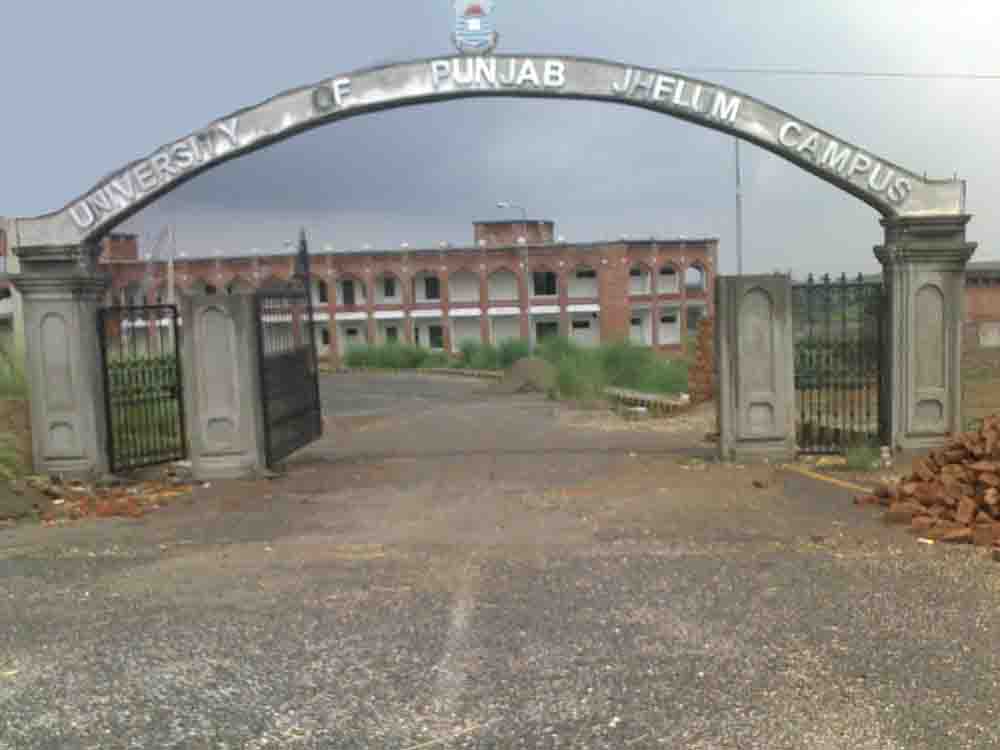 A city called Bucephala was founded nearby to commemorate the death of Alexander’s horse, Sarosh. Other notable sites nearby include the 16th-century Rohtas Fort, the Tilla Jogian complex of ancient temples, and the 16th-centuryGrand Trunk Road which passes through the city.

There are a number of industries in and around Jhelum city, including a tobacco factory, wood, marble, glass and flour mills. 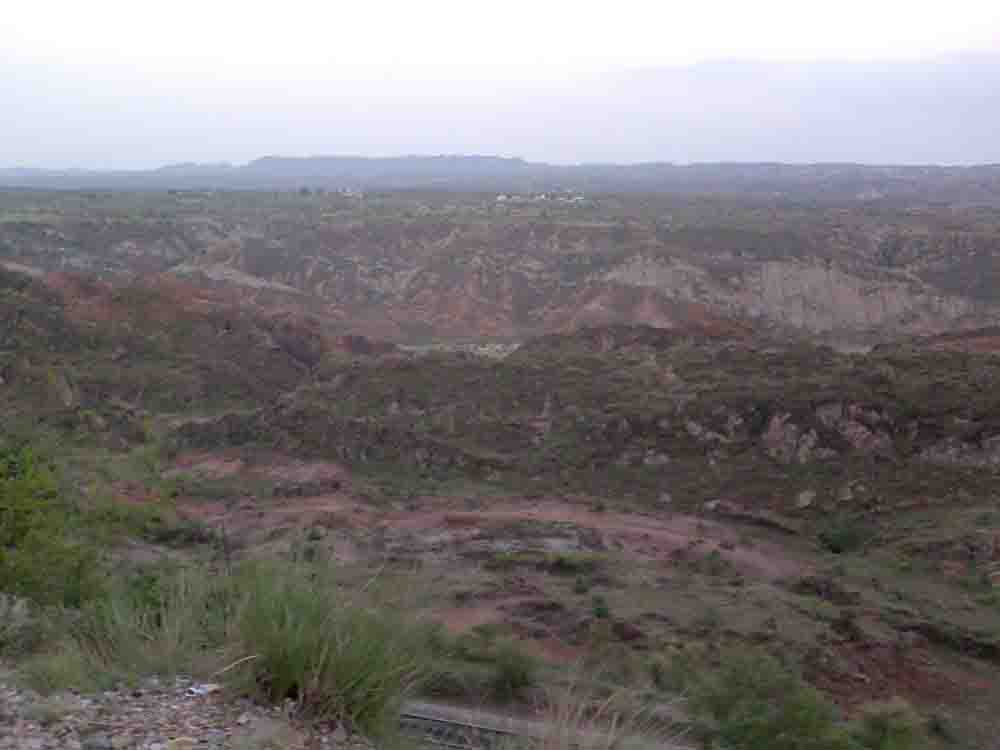