Ghakhar Mandi, is a city in the Gujranwala district of Pakistan.

The word “Ghakhar” is derived from a tribe called the Gakhars, who are said to be the founding fathers of Ghakhar City.

Punjabi is the local language but Urdu is the national language thats why it is also spoken and understood. English is also understand by the educated people and is used in businesses and governmental offices. 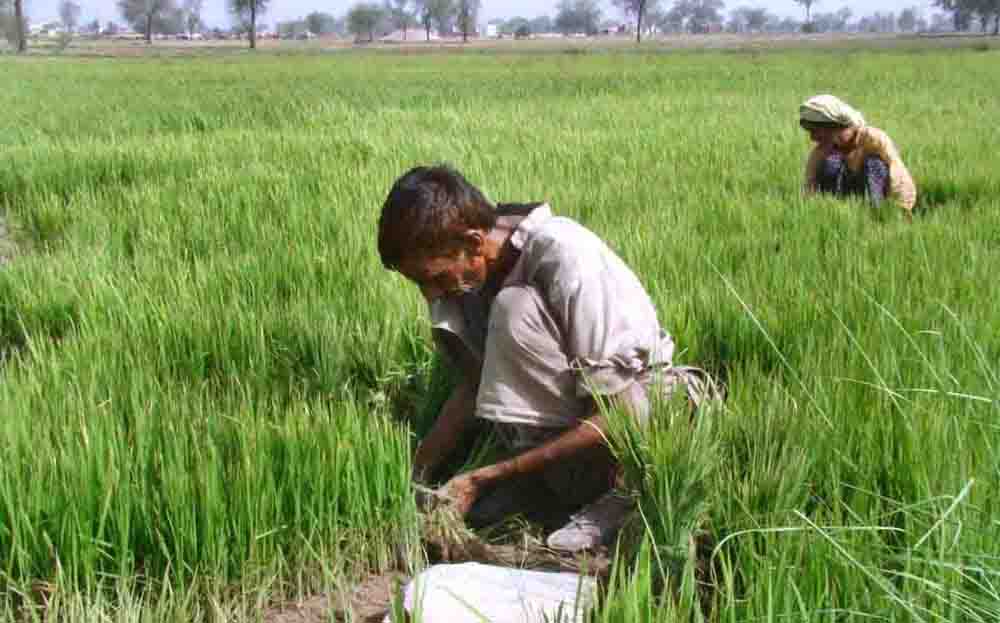 The city also has a historic train station in the center of the city. 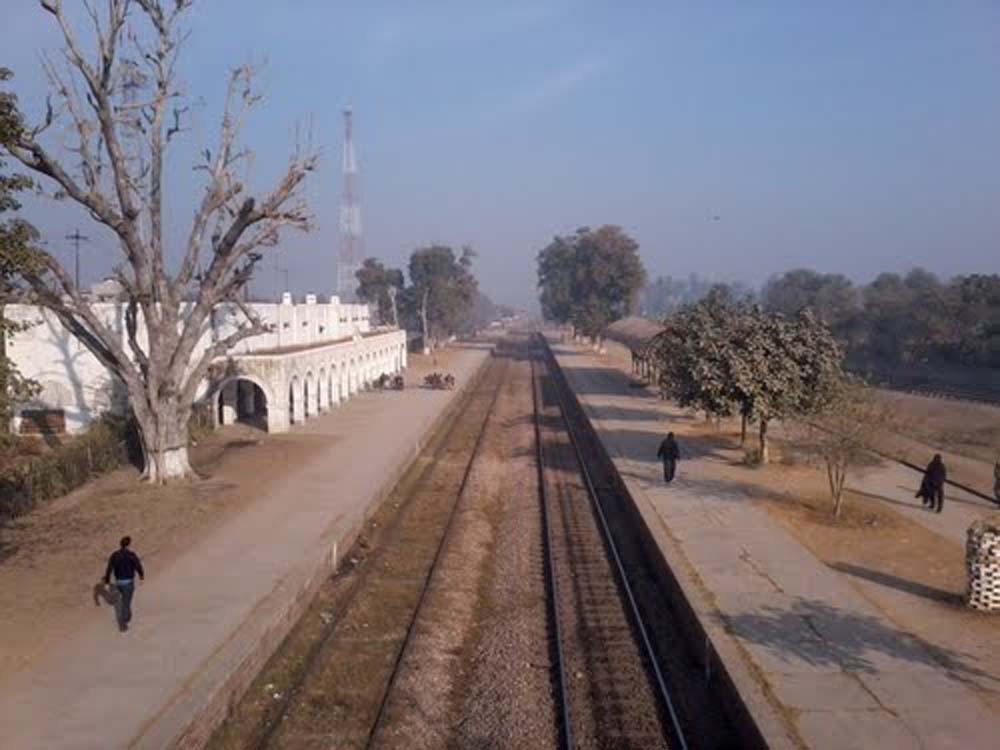 The historic Grand Trunk Road (G.T. Road), which was built by Sher Shah Suri, passes through the city.

Here is a tribe lived naming Gakhars, This tribe lived on the north bank of Jehlum River, a region known today as the Pothohar Plateau. The tribe opposed the foreign rule on Hindustan, especially from the Pothohar region. The Gakhars were fierce warriors and fought against many rulers in the past, including Sher Shah Suri, who built the Rohtas Fort near the Jhelum River to stop the opposition of Gakhars against his rule. After his death, the Mughal emperor Humayun reorganized his army and made an agreement with Gakhars granting them the region ten miles south of Chenab River. It is here that the Gakhars established their state, called Ghakhar. The borders of this state were recognized by the building a post which can still be seen today near the Ghakhar Grid Station. 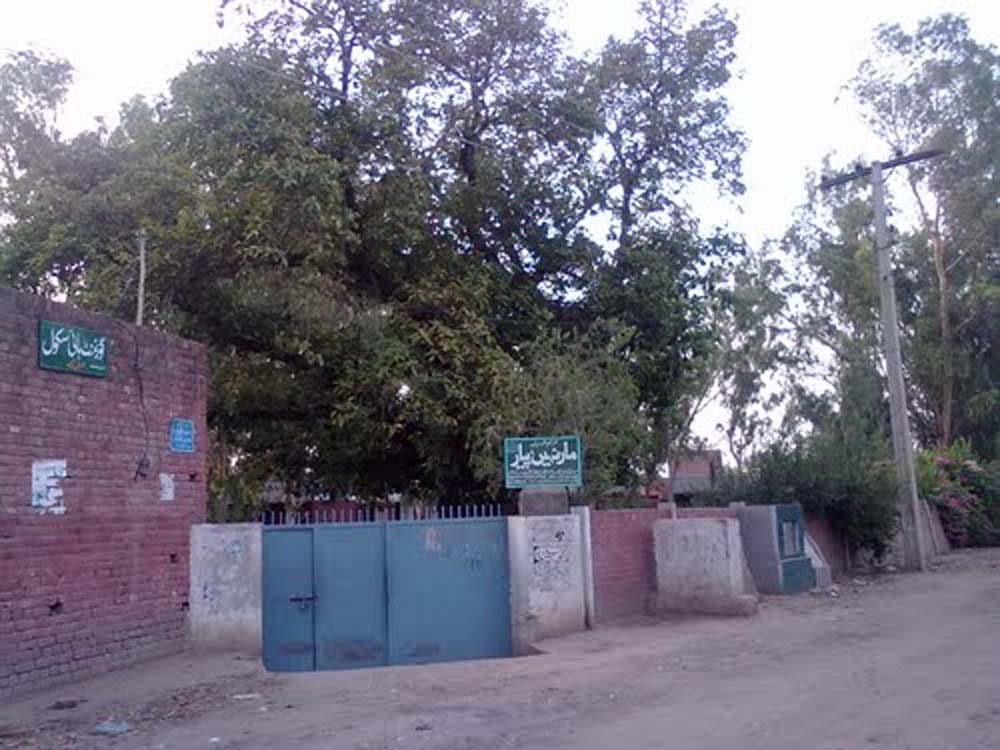 Is is mainly an agricultural city and most of the population depends upon agriculture. The rural areas around the city produce a wide variety of agricultural goods including wheatand rice, and Ghakhar Mandi is known for having one of the largest rice markets in Punjab.

In recent years it is transformed into a much more industrial city, including industries includes Ittehad Concrete, ceramics, marble, carpeting and furniture.

Ghakhar Mandi also has one of the largest grid stations in Pakistan, supplying electricity to the local area as well as to other major cities.

Ghakhar was once known for its hand-woven rugs called “durree”. These quality rugs were not only sold all over Pakistan but they were also exported to many countries. At the pinnacle in 1980s and 1990s, there were hundreds of hand looms and factories producing these finest rugs. But it has seen a big decline in a last decade due to social changes and many other factors. 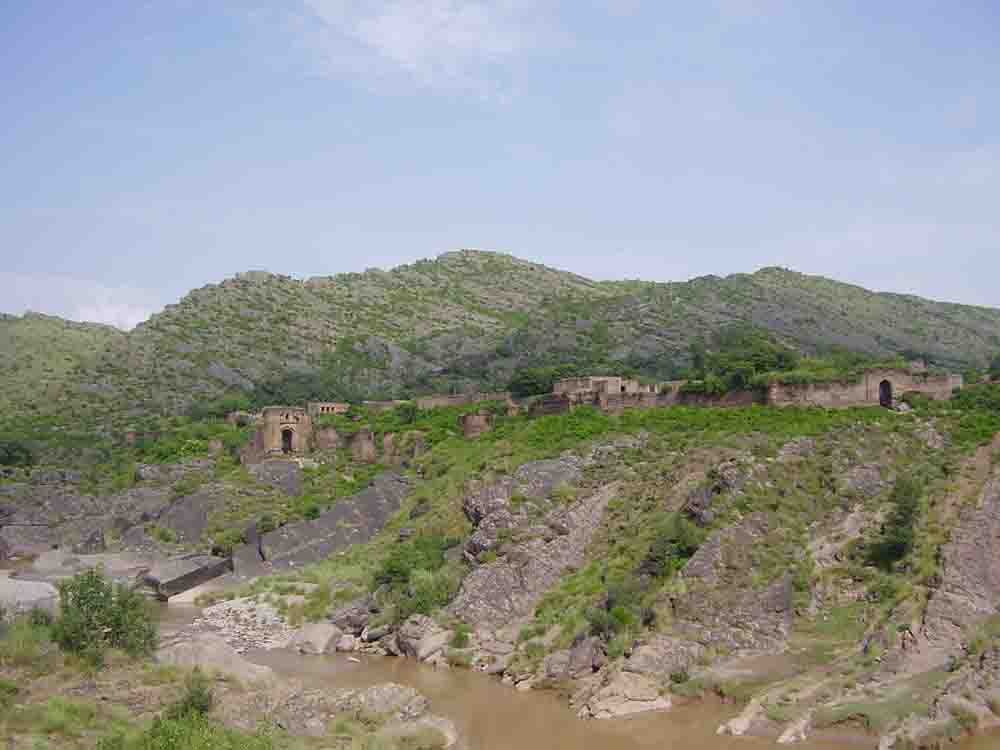