Kalabagh is a town and union council of Mianwali District in the Punjab province of Pakistan. It is part of Isakhel Tehsil.

It is located on the western bank of Indus River. 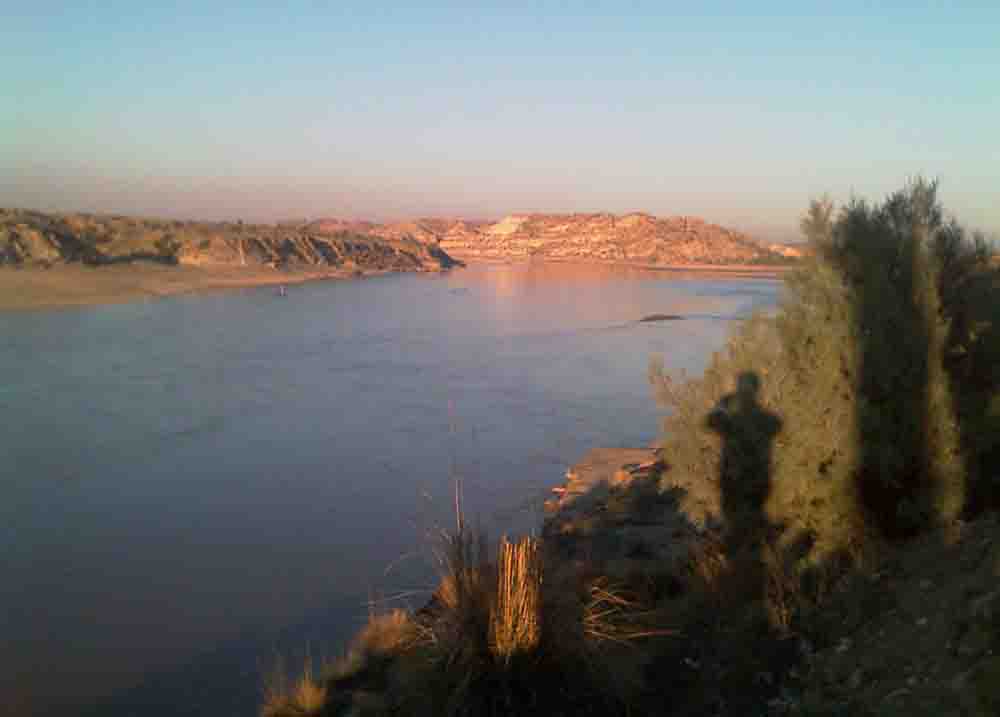 It is the site of the proposed Kalabagh Dam. It is also famous for its red hills of the salt range and scenic view of the Indus River traversing through the hills. It also produces handicrafts especially footwear and Makhadi Halwa.

When Islam was introduced here it was captured by Kambho, Lodhi Afghans, Khemat, Gahroo, so on and so forth.

After the independence of Pakistan the seventh Nawab of Kalabagh, Malik Amir Muhammad Khan became governor of (then) West Pakistan.

Majority of residents of Kala Bagh are Bangi Khel Khattak, Niazi or Awan. A few kilometres to the north there is another village Kara-bogha which got this name after famous leader Sardar Karbogha Khan leader of Saghri Khattak shifted here with his tribe from Shawal valley. 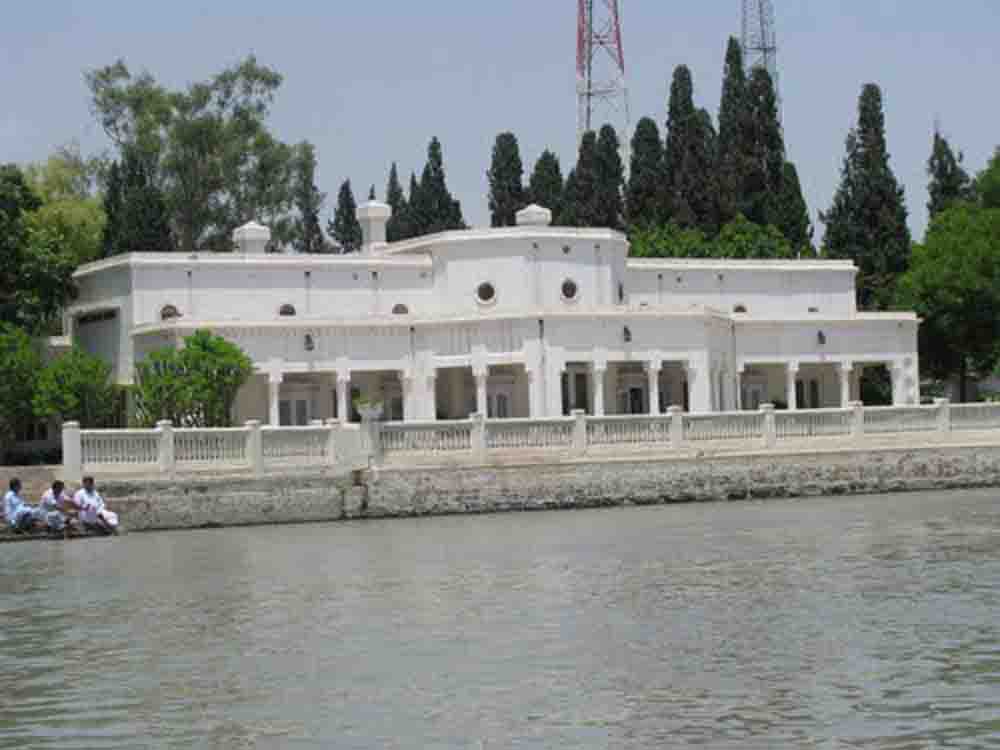 House of Nawab Of Kalabagh