Poonch is one of the eight districts of Azad Jammu and Kashmir. Poonch district borders Indian-administered Kashmir that comes under the Kashmir section which is part of the greater dispute between India and Pakistan.

The capital of the district is Rawalakot with the Sudhan, Awans tribes being the dominant groups in the district. This region has produced numerous business, political and military leaders.

After independence in 1947, Pakistan and India fought a war over Kashmir. As a result of the war, This valley was split between the two nations. Prior to the division of it, the only high school in the district was in this city; this city now forms the capital of Indian-controlled Poonch. 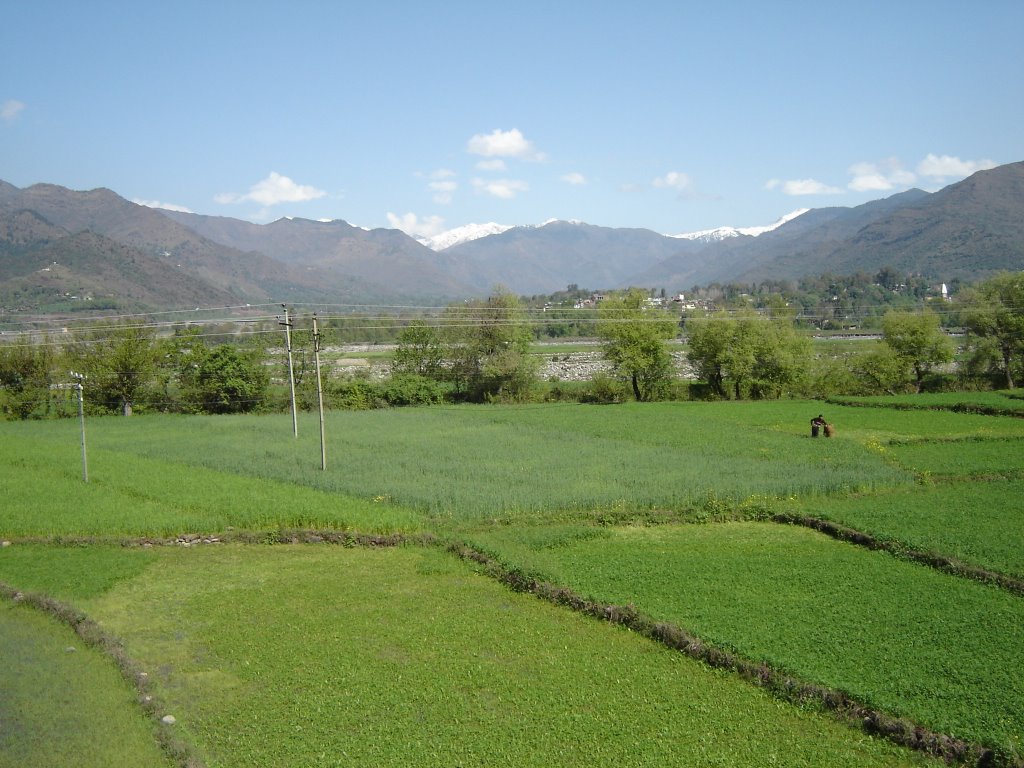 This city was ruled by the Muslim Rajas of Loran in Tehsil Haveli from the end of seventeenth century up to 1837. Then it fell into the hands of Raja Faiztalab Khan of Rajuri who handed it over to the Punjab Government. It was included in the transfer of the hilly country to Maharaja Gulab Singh in 1848. Before this transfer, Poonch was considered a district of Lahore. Maharaja Gulab Singh granted Chibal, Poonch and other areas to Jawaharr Singh and Moiti Singh. The Raja of Poonch had to present to the Maharaja of, what is now known as Jammu and Kashmir, one horse with gold trappings. The Raja of Poonch was not to effect any administrative changes in the territory of Poonch without previous consultation with the Maharaja of Kashmir. 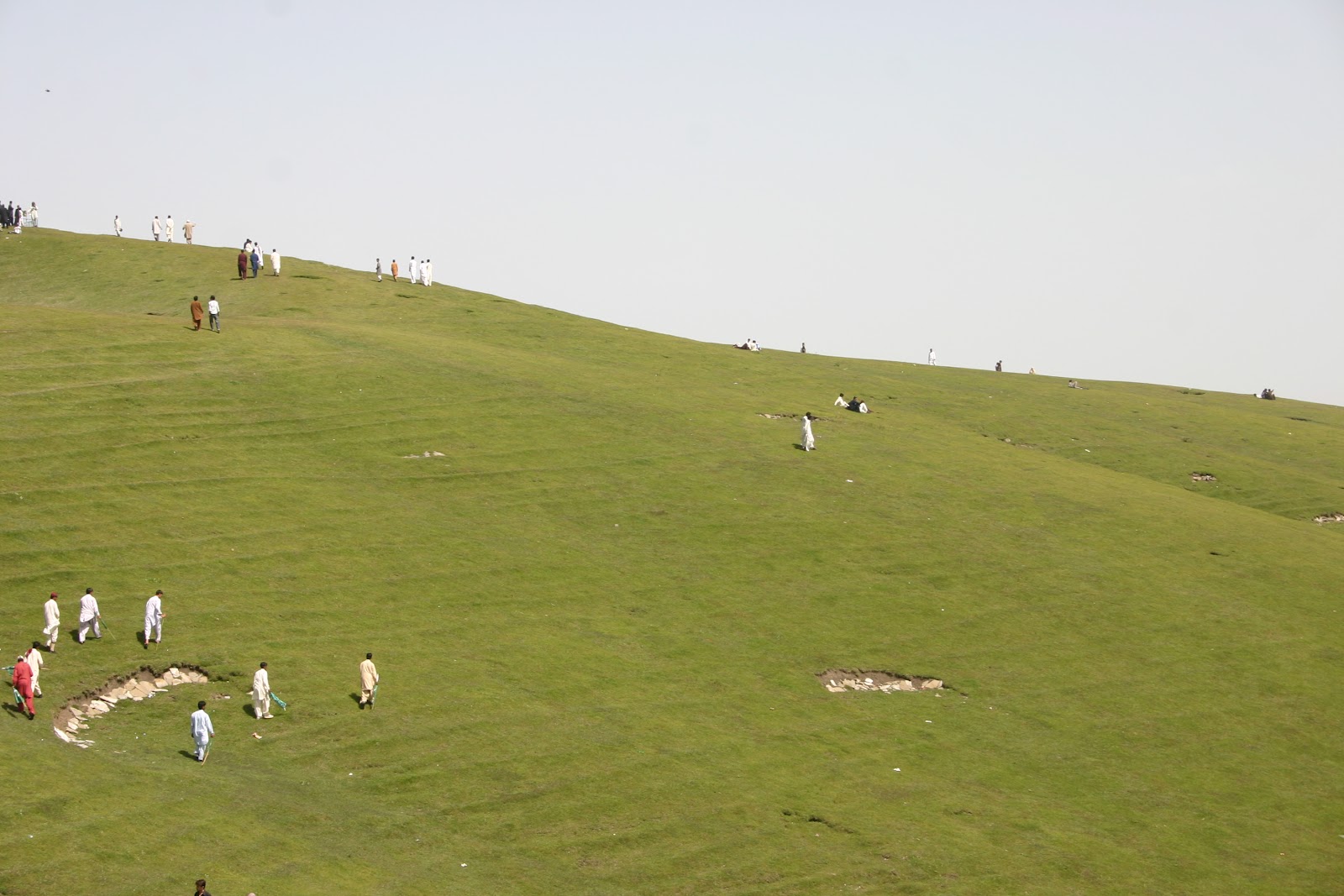