Lalamusa is city in Gujrat District, Punjab province of Pakistan.

The city was named after a person named Musa, (the word Lala means “elder brother”). 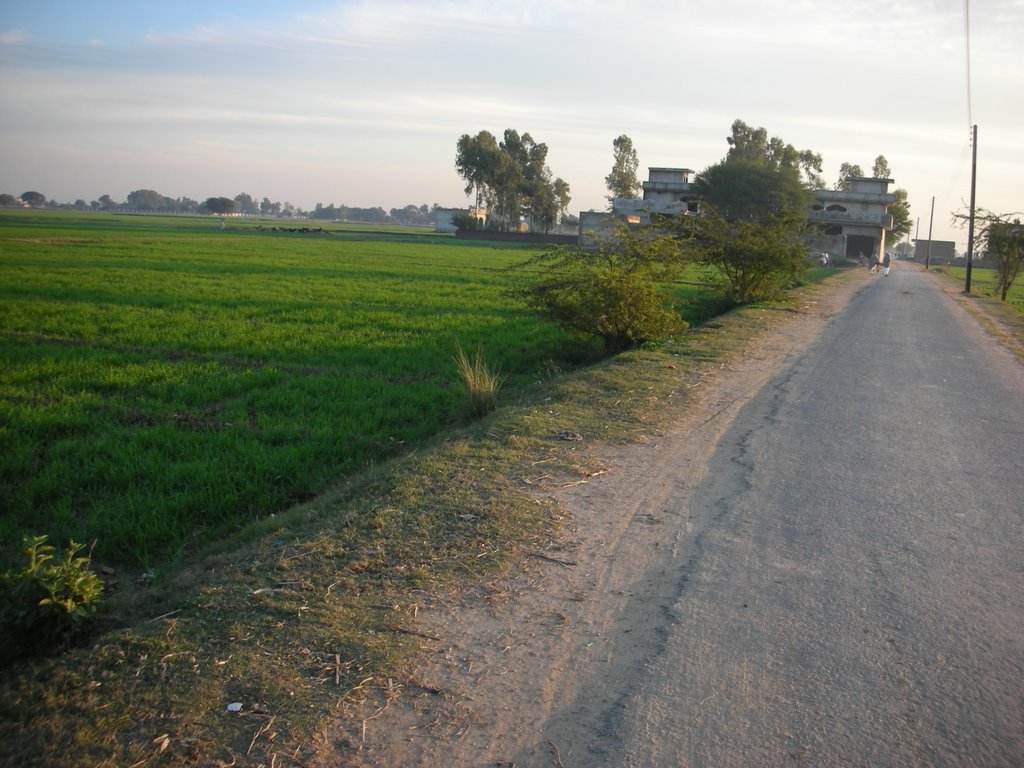 Lala Musa was a historical town before independence but now it has become a city of about 300,000 people.

In 1005 Sultan Mahmud Ghaznavi conquered the Shahis inKabul in 1005, and followed it by the conquests of Punjab region. The Delhi Sultanate and later Mughal Empire ruled the region. The Punjab region became predominantly  muslim due to missionary Sufi saints whose dargahs dot the landscape of Punjab.

Lalamusa was a village only, now called Purana [old]Lalamusa. Other nearby villages were Paswal,Kotla Qasim, Khawas Pur Miana Chack and Budo Kalas Kazian, Kulewal, Gakhri, Miana Chak, ETC,. In 1887,British government of India constructed a beautiful railway junction at a deserted area but this installation played a key role in the development of this region. Several English families settled in railway colony Lalamusa. We can still find an old English graveyard near railway station of Lalamusa. 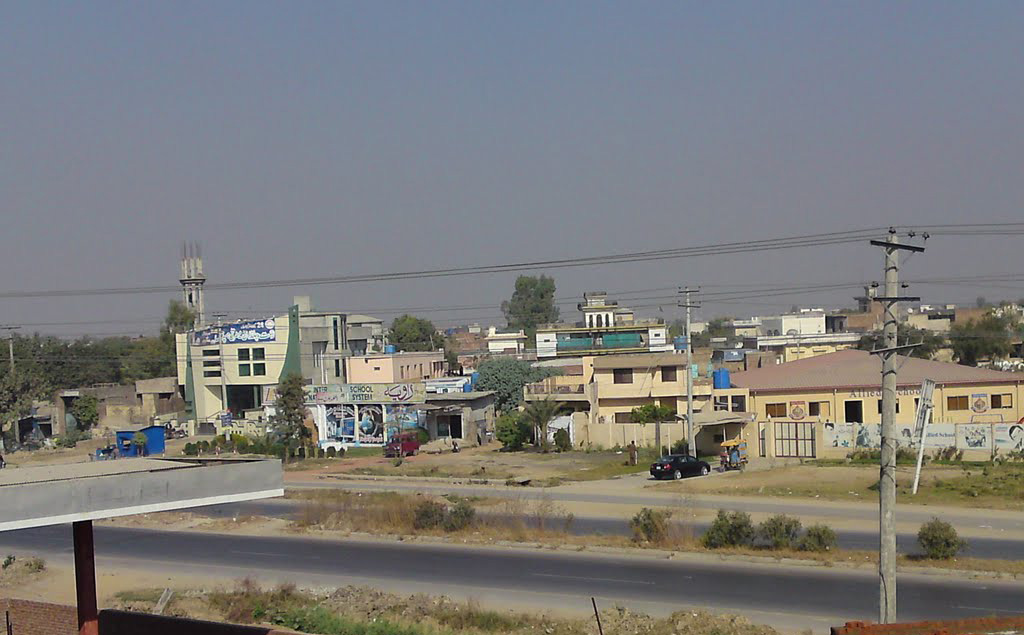 Villages like Saida Gol, Dhama,Kaira, Verowal, Khawas Pur, Kazian,Budo Kalas and some others became part of Lalamusa City. Dozens of villages and towns are directly linked with this city. Bhimbher Stream flows in the north of this city.

The literacy rate of this city is also so good. There are several educational institutions here. There are also Public Schools here in this city. 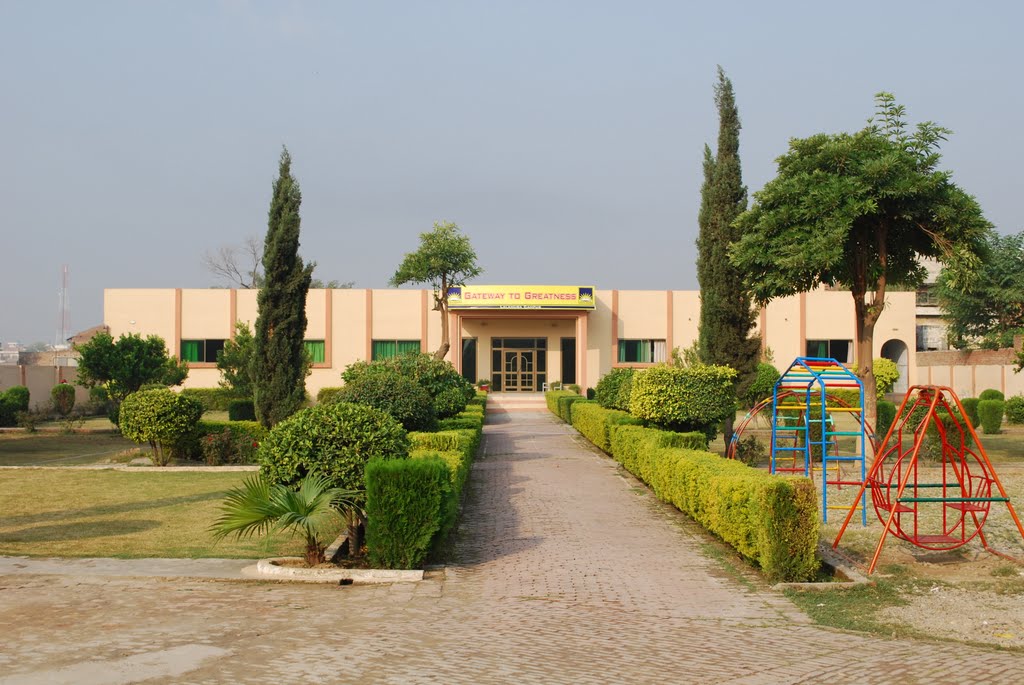 Regarding transport and access the main railway line of Pakistan Railways passes through Lalamusa, linking Islamabad, Peshawar, Lahore  and  Karachi. Lalamusa railway station is the junction for Lalamusa-Shorkot branch railway line which passes through Mandi Bahauddin, Malakwal, Sargodha and Jhang.

The Lalamusa–Dinga Talhah road passes through Jaura Karnana. The Lahore–Islamabad GT Road also passes through Lalamusa.Lalamusa is directly linked with district Gujrat and Tehsil Kharian.Lalamusa is linked with Azad Jamun and Kashmir by Defence road via Kotla to Bhimber. Another road links lalamusa with Dinga. A couple of years ago, Lalamusa was linked by road of a standard highway from Ganja to Sarghodha road. Bhimber stream is in north of Lalamusa. 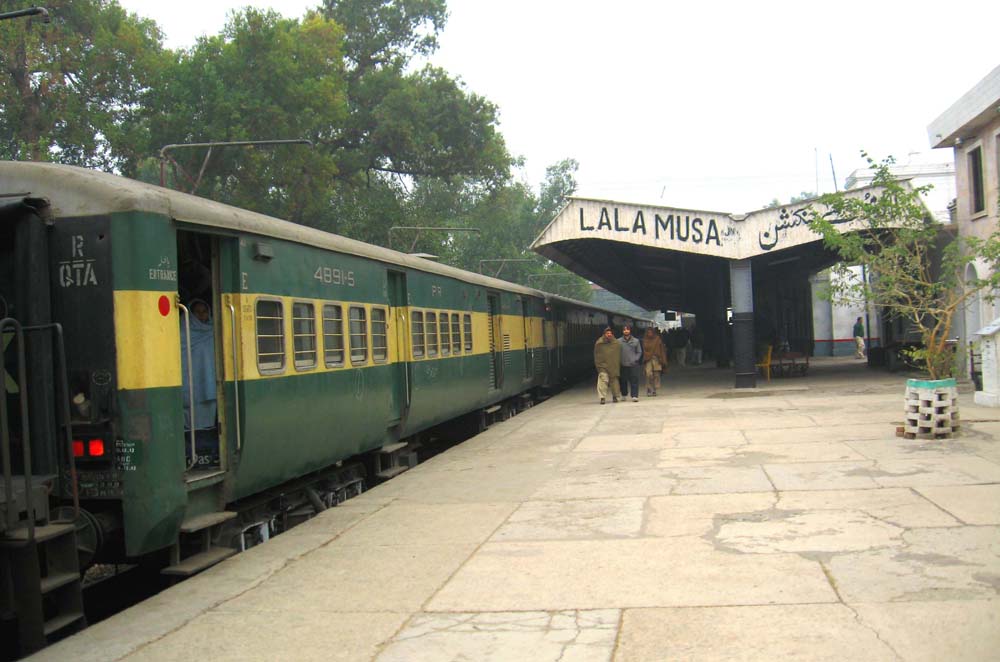