Jauharabad is a town in the province of Punjab in Pakistan. It is a planned town and district headquarters of Khushab District.

Jauharabad is named after Maulana Muhammad Ali Jauhar, a prominent figure from the Pakistan independence movement. The etymology of the Urdu word “Jauharabad” also means “atomic city” in English, although this is purely coincidental as the town was planned and constructed 33 years prior to the construction of the nearby Khushab Nuclear Complex, which lies 30 km south of Jauharabad.

This city lies at the confluence of the Thal Desert and the Potohar in flat agricultural territory immediately south of the Salt Range, marking the end of the Pothohar Plateau and the start of the Punjab plains. The Jhelum River passes 7 km southeast of Jauharabad and on the west of Jauharabad lies the Thal Desert. On the east of Jahaurabad is the Khushab Reserve Forest spread over approximately 4 km2. 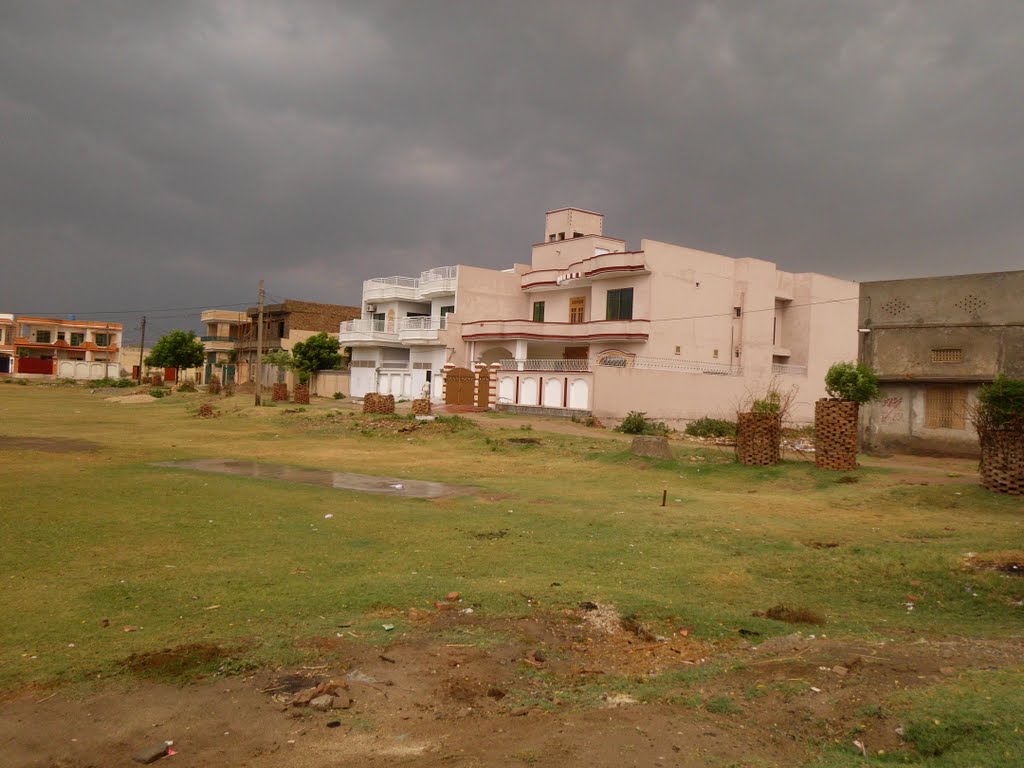 The main language spoken here is Punjabi while there are also few languages spoken here. About 96% people speaks Punjabi and rest speak other languages.

It was developed in 1953 under a master plan. Because of its planned design, open spaces and wide avenues, the district headquarters of Khushab District was shifted to Jauharabad from Khushab city. Jauharabad is one of the few planned urban settlements in Pakistan (others being Faisalabad, Islamabad and Gwadar), which have been developed from scratch under an urban master plan. 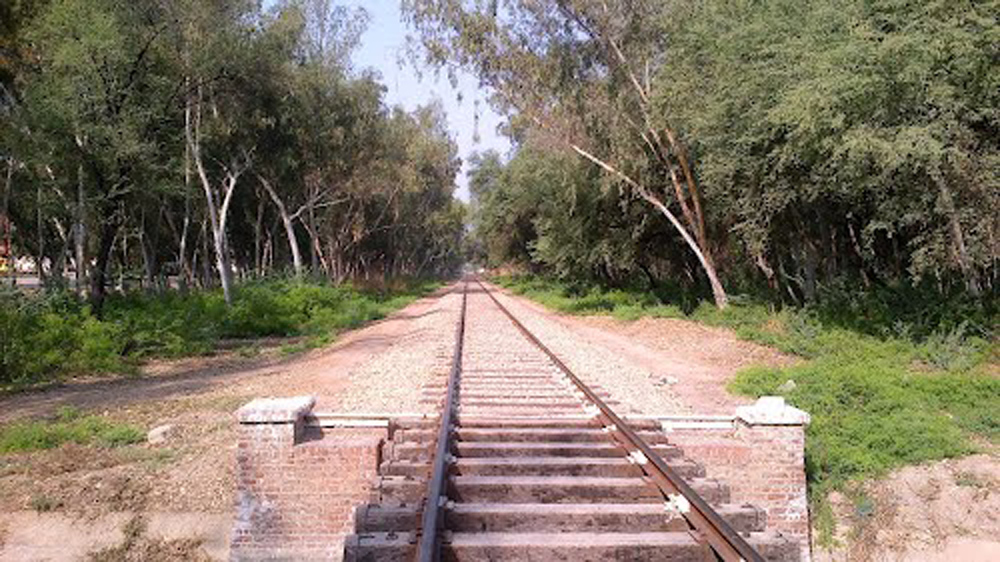 The famous Islamic thinker and scholar and Jewish convert to Islam, Muhammad Asad, author of The Road to Mecca, The Message of the Qur’an and Principles of State and Government in Islam, stayed at Jauharabad in the 1950s, residing at the bungalow of the town’s prominent resident, Chaudhry Niaz Ali Khan who, on the advice of Allama Muhammad Iqbal, had established the Dar ul Islam Trust Institutes first in Pathankot, Indiaand, after Pakistan’s independence, in Jauharabad.

The literacy rate of this city is also very high as it has many educational institutions. There are also many private and public sector schools in jauharabad. 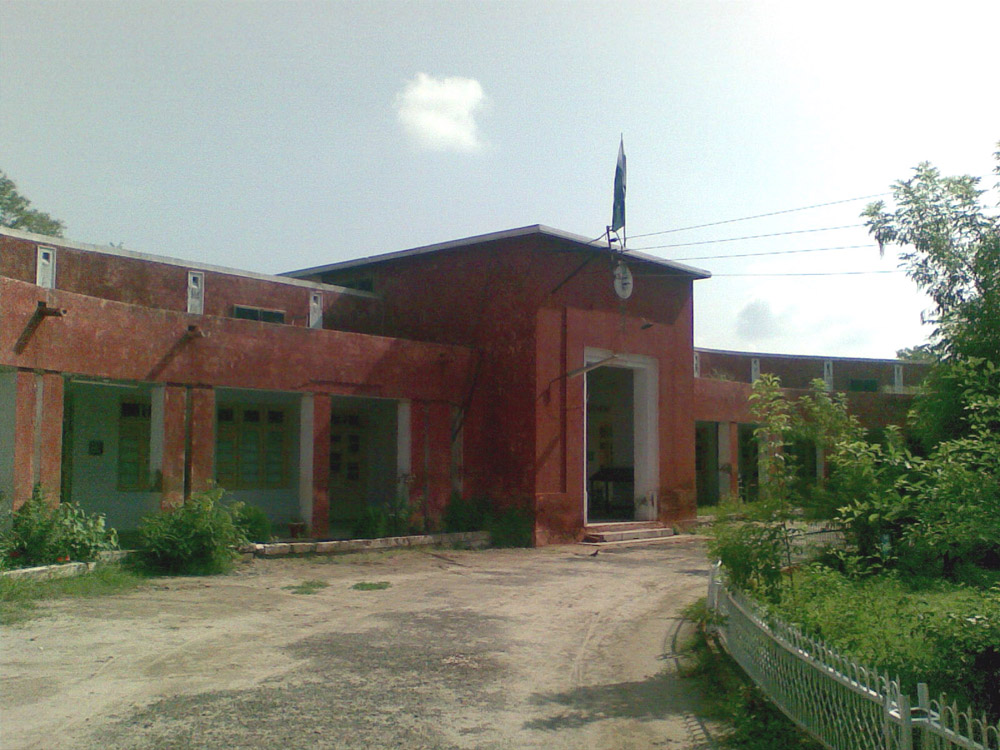