Mamoori or Mamuri is a town in province Punjab of Pakistan. It is also a union council of Dera Ghazi Khan District of Punjab.

Punjabi is the main language spoken in this town while other languages are also spoken. Nearly 97% of the people speaks Punjabi language and rest speaks other languages.

Mamoori is an agriculture area and it has a fertile land. Cotton, wheat, sugarcane, rice, tobacco being the major crops grown.

Islam came into this region during eighth century when Muhammad bin Qasim (695–715), the Ummayad general entered Sindh and Punjab. More than 99% people are Muslims. independence of Pakistan in 1947, Hindu population of the city migrated to India. There are three Hindu temples in the city.

The overall climate of the city is dry with little rainfall. The winter is relatively cold and the climate is hot during the remaining part of the year, but it is very hot in summer. The temperature during summer is usually about 115 °F (46 °C), while during winter season the temperature is as low as 40 °F (4 °C). The prevailing wind direction is North-South.

This town is now connected by railroad with other parts of the country including Multan, Lahore, Karachi and Quetta. The railway was built by the British before the independence of Pakistan. 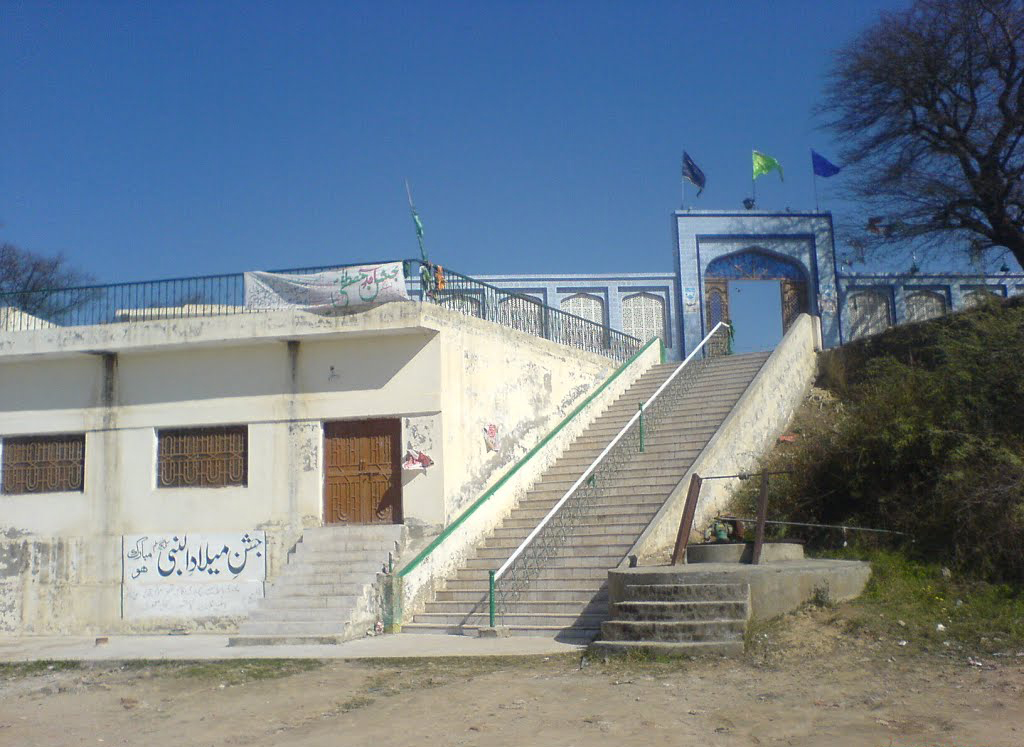