Mirpur Azad Kashmir is the largest and beautiful city in Azad Kashmir. There are many other cites in the world with the name Mirpur (in India, Bangladesh and in Pakistan), but the Mirpur city in Azad Kashmir is the most famous all over the world. This city is partly mountainous area and partly plain area, it has hot and dry climate, geographical conditions closely resemble with the northern Pakistani Punjabi cities of Jhelum, Islamabad and Rawalpindi.

Mirpur is located near to the Pakistani industrial cities of Rawalpindi, Faisalabad, Gujranwala, Gujarat, Lahore and Sialkot etc. It has also successfully developed industries for example Textile, vegetable fat (‘ghee’), garments, scooters, cosmetics and many other industries.

This city is the headquarters of Mirpur District, which comprises on two sub-divisions, Mirpur and Dadyal. Mirpur city was newly developed in late sixties on the banks of Mangla lake. In fact the remains of the old city (old Mirpur) are underneath the waters of the Mangla Lake, during the winter months when the water recedes minarets of the old Mirpur city mosques, remnants of a Sikh gurdwara and a Hindu temple become visible from a distance.

Mirpur was well planned and the buildings are mostly of modern design, in addition there is significant inward investment from expatriates now living in the United Kingdom, Europe, North America, & the Middle East. The city has a number of hotels, restaurants, shopping malls and other urban facilities.

Mirpur is known for its grand buildings and large bungalow-houses primarily funded through its ex-pat community mainly which is resident in the United Kingdom. 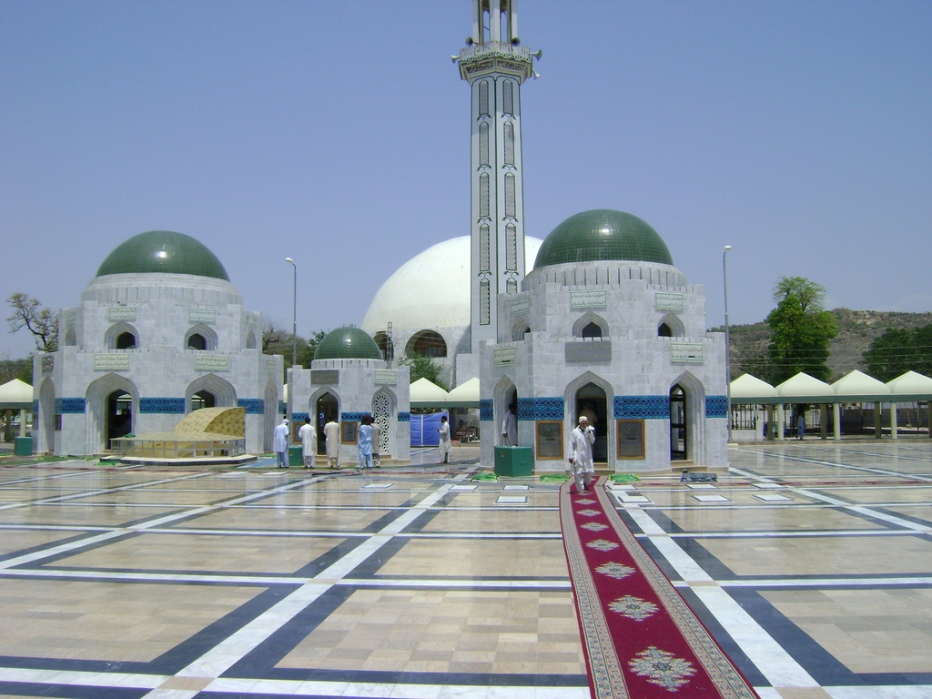 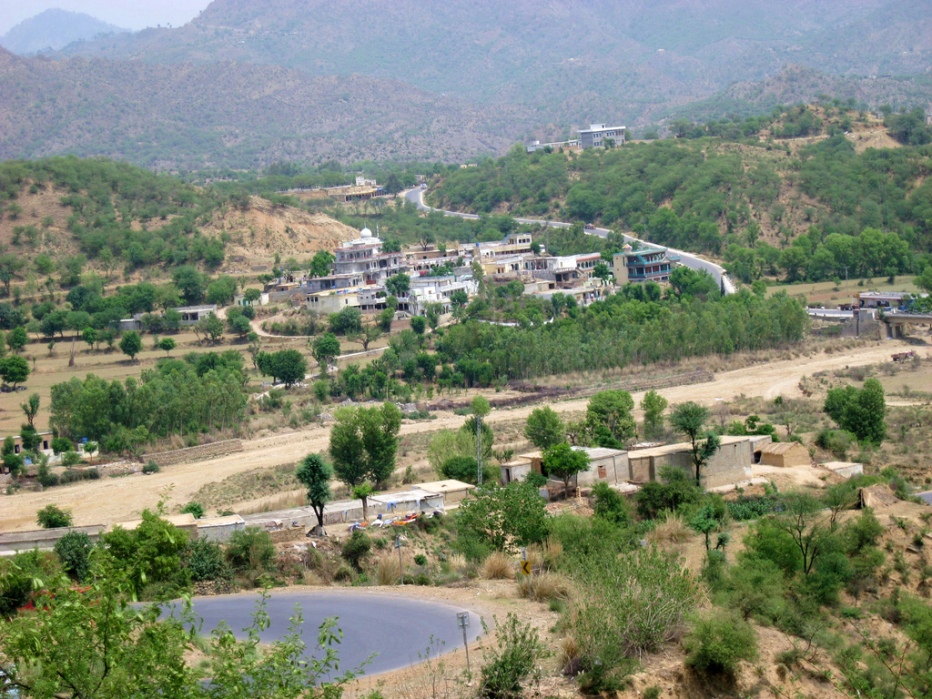 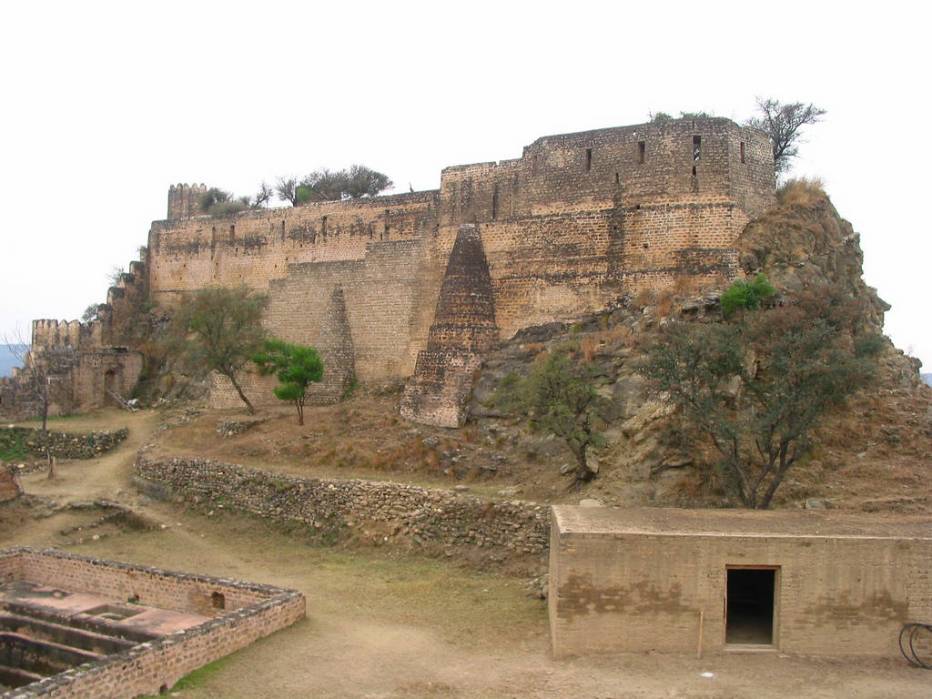 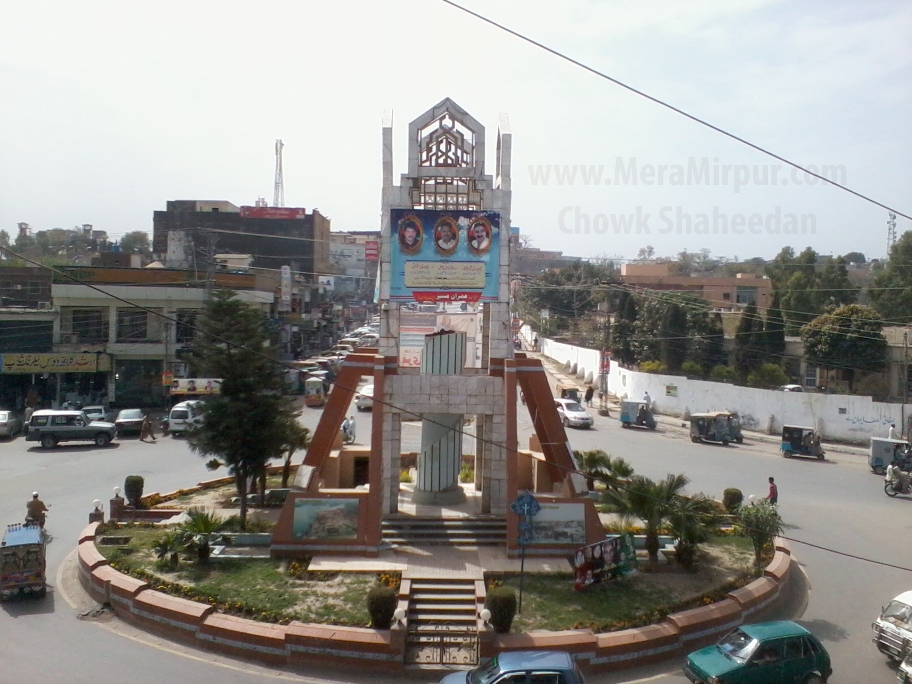 Mirpur is well known for its food centres and restaurants. Samosa and (Fish) are speciality. There is a popular burger stand on Kotli Road Mega Bite on Stadium Malik Juice Centre on Chowk Shaheed Road outside Rupyal Hotel.

Places of interest in Mirpur are.