Muzaffarabad, the capital of the Azad State of Jammu & Kashmir, is situated at the confluence of the Jhelum & Neelum rivers. It is at a distance of 138 kilometers from Rawalpindi and about 76 kilometers from Abbottabad. Muzaffarabad has been named after Sultan Muzaffar Khan, a chief of Bomba Dynasty (in 1652). Cradled by lofty mountains, Muzaffarabad is a blend of varied cultures and languages. Being the capital of the state it has all the necessary facilities of life. In addition, there are two historical forts, the Red & Black Fort, situated on the opposite sides of river Neelum.

The Neelum river streams, proudly through the hub of the town, joins river Jhelum at Domel and plays a dominant role in the micro climate of Muzaffarabad. The capital city of Azad Jammu & Kashmir, “Muzaffarabad” also serves as a base camp for the tourist intending to visit tourist spots and other historical and cultural & traditional aspects of AJ&K.

Muzaffarabad is not only the hub of political and cultural activities, but also has various spots for leisure. Domel, the junction point of Neelum & Jhelum Rivers, presents a magic beauty from here. At the right bank of River Jhelum near this site, an established “Food Point” offers the delicacy of the famous “Kashmiri Cuisine” and other varieties of local traditional dishes of Kashmiri origin. “Lohaar Gali” situated 9 kilometers from the city on Abbottabad road, offers a bird eye view of the capital city. At night, the lights of the city present an unforgettable scene from this point. 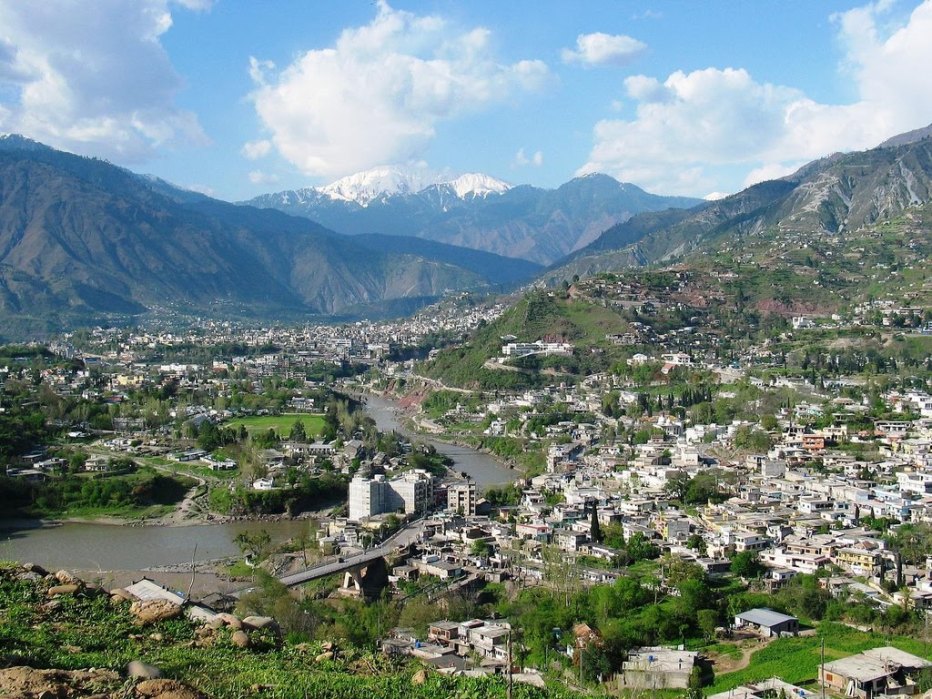 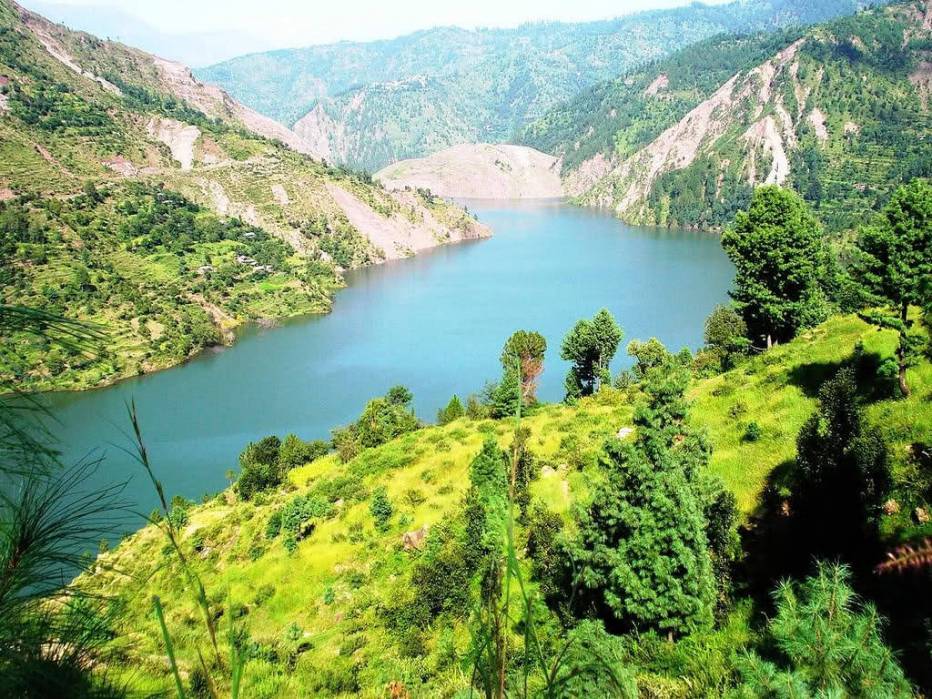 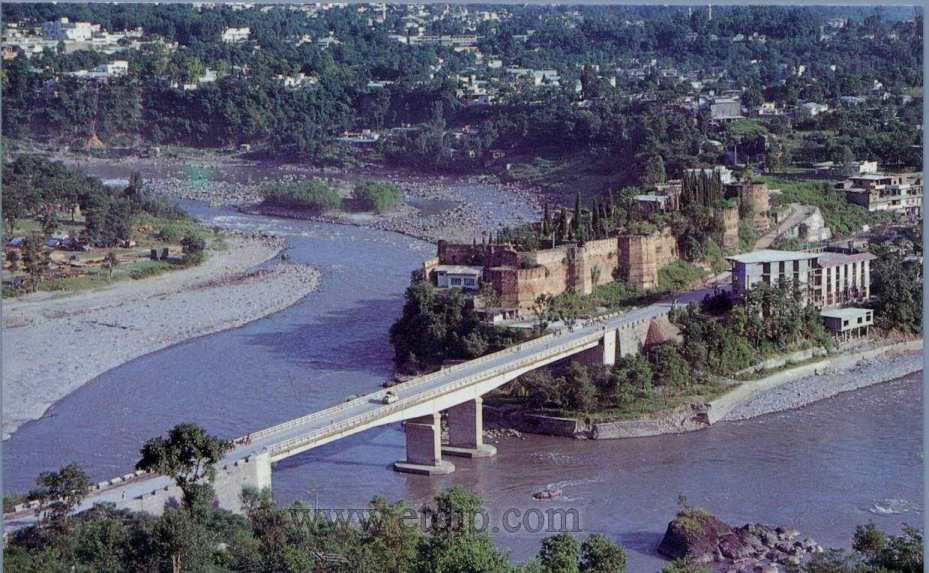 Hindko, Pahari, Potohari, Majhi,Chhachi and Gojri dialects of Kashmiri language are the predominant languages of the city. Other languages spoken include Urdu, Shina and Balti.