Hazrat Bahauddin a Sufi Darvesh established this city so was named as Mandi Bahauddin. The Urdu word “Mandi” implies “marketplace”.

The city is some 220 metres above the sea level and is located in central Punjab, between the rivers Jhelum (north 12 km) and Chenab (south 39 km). The city of Mandi Bahauddin had contained no traffic lights up until February 2010 when the first set of traffic lights was installed at the major intersections. 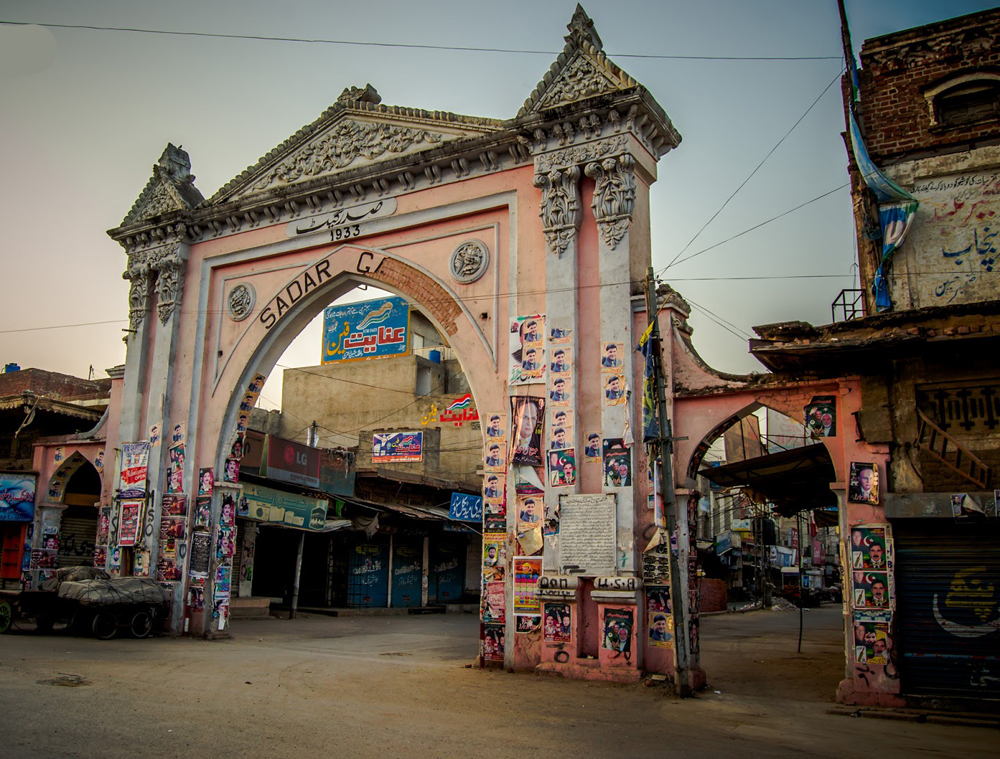 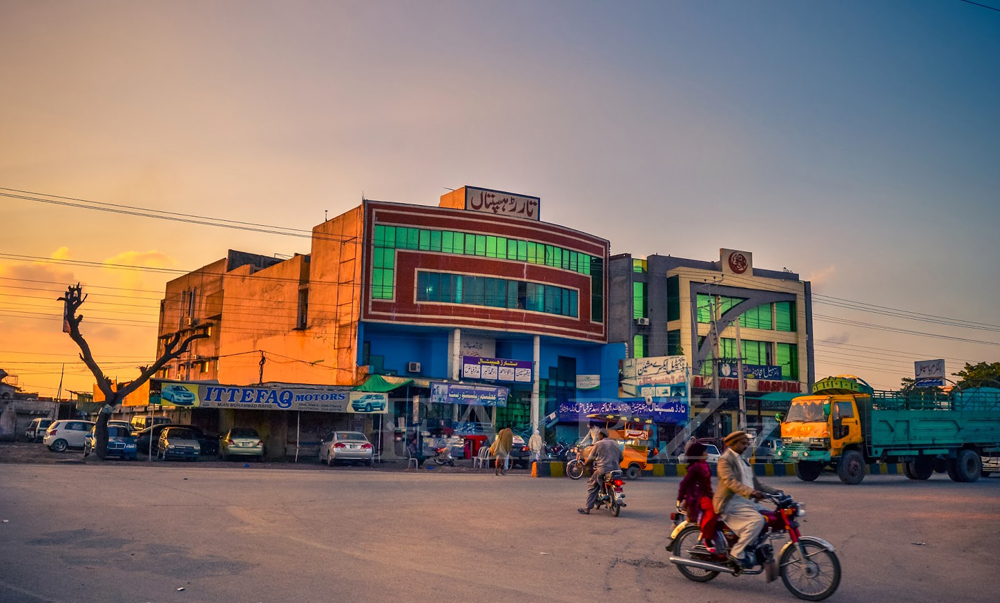 In 1506 AD Hazrat Bahauddin a Sufi Darvesh established a settlement namely Pindi Bahauddin in the north-eastern corner of the region known as “Gondal Bar”, after his immigration from Pindi Shah Jahanian to this area. The settlement soon became a center of intense commercial activity, hence named afterwards by the merchants as “Mandi Bahauddin”, the Market of Bahauddin.

The recorded history of Mandi Bahauddin goes back to the era before Common Era, connecting the region with the historic figure of Alexander the Great. Some 8 km northwest of the modern-day Mandi Bahauddin town, village Mong on the southern bank of Jhelum River (Greek Hydaspes), the battle Battle of the Hydaspes River was fought between Raja Porus (Sanskrit Paurava) and Alexander. This historic battle of Hydaspes River, which Indian sources refer to as the “Battle of Jhelum”, took place in 326 BCE. 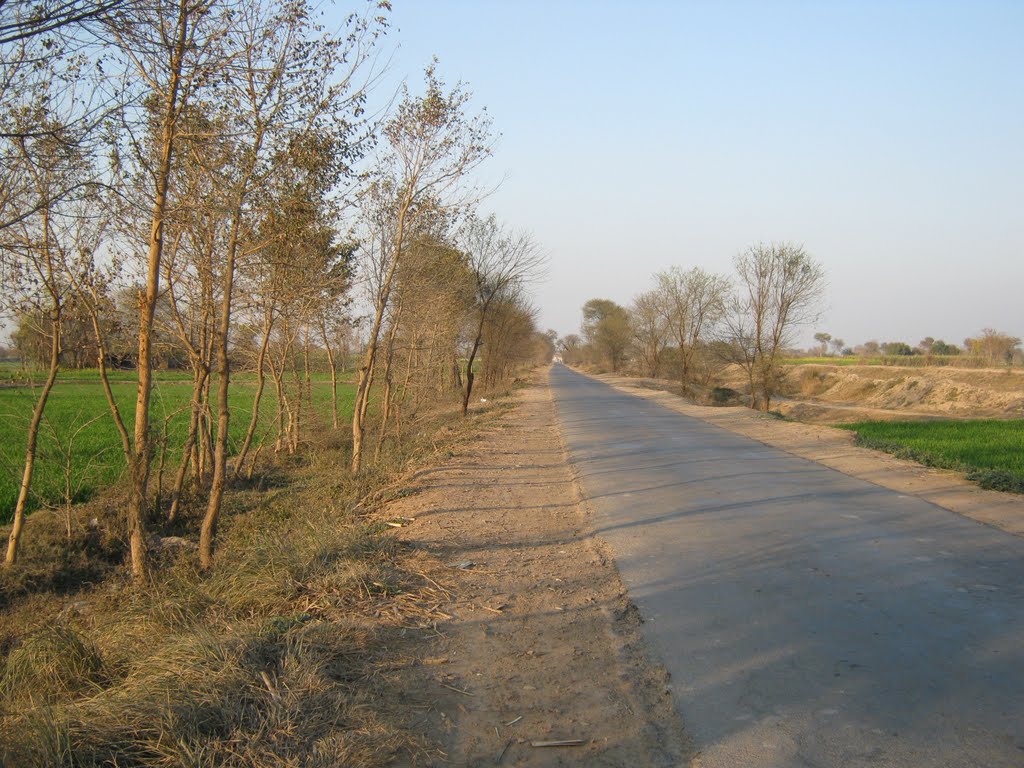 Sultan Mahmud Ghaznavi conquered the Shahis in Kabul in 1005, followed by the conquest of the Punjab region. The Delhi Sultanate and, later, theMughal Empire ruled the region. The Punjab became predominantly Muslim, due to missionary Sufits whose dargahs dot the landscape.

After the decline of the Mughal Empire, the Sikh invaded and occupied Gujranwala and neighboring districts. In 1847 the District came under British occupation and two years later, in 1849, it was included in the territory annexed after the second Sikh War.

Mandi Bahauddin, the capital of the district, is also the Tehsil headquarters. Mandi Bahauddin Tehsil has 27 Union Administrations / Union Councils. 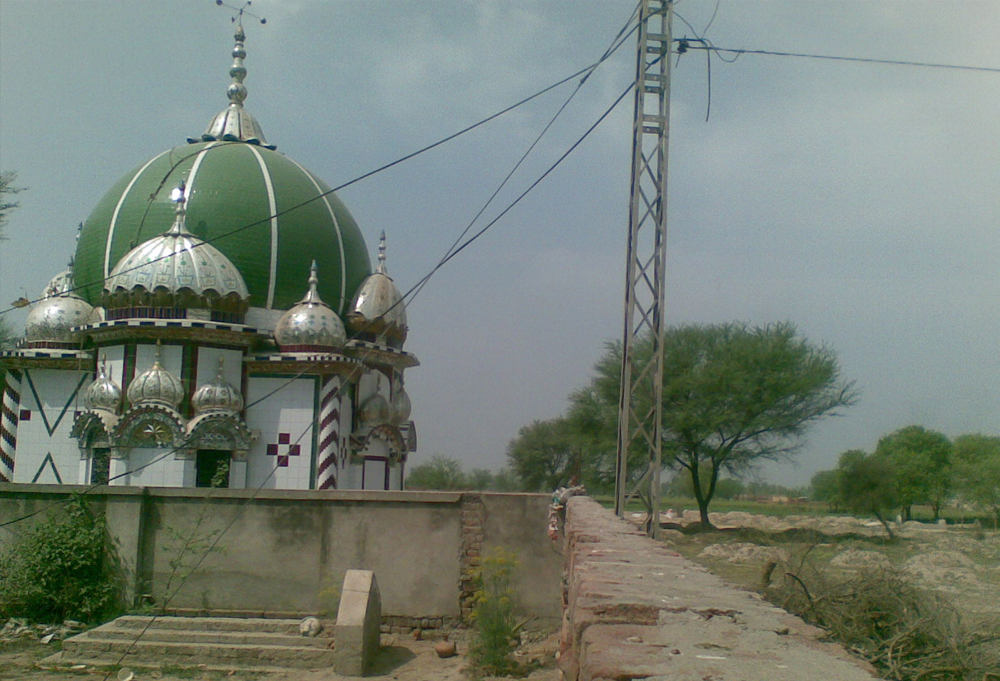