Chitral is the largest district in the Khyber-Pakhtunkhwa province of Pakistan, covering an area of 14,850 km². It is the northernmost district of Pakistan.It shares a border with Gilgit-Baltistan to the east, with AfghnistansKunar, Badakshan and Nuristan provinces to the north and west, and with Swat and Dir to the south. A narrow strip of Wakhan Corridor separates Chitral from Tajikistan in the north. Chitral is the most peace most region of Pakistan.The People of Chitral are famous for their Hospitality and hard working.It has one of the highest literacy rate in KPK Province.

The entire region that now forms the Chitral District was an independent monarchical state until 1895, when the British negotiated a treaty with its hereditary ruler, the Mehtar, under which Chitral became a semi autonomous state within the Indian Empire. Chitral retained this status even after its accession to Pakistan in 1947, only being made an administrative district of Pakistan in 1969.

The town of Chitral is the main town in the district and serves as its capital. It is situated on the west bank of the Chitral River (also known as the Kunar River) at the foot of Tirich Mir which at 7,708 m (25,289 ft) is the highest peak of the Hindu Kush. Until 1969, it served as the capital of the princely state of Chitral.

Unlike the rest of Pakistan where cricket dominates, polo and soccer are more popular in Chitral. A number of sport festivals and tournaments are held throughout the year. Chitral has also produced some national players such as Muhammad Rasool who plays for the national football team.

Historians, anthropologists, authors, travelogue writers and others have described Chitral as the most romantic, captivating and enchanting place tugged into the mighty Hindukush mountains in the extreme north-west of Pakistan with the indigenous Khowar-speaking people proud of their centuries-old unique culture and traditions. 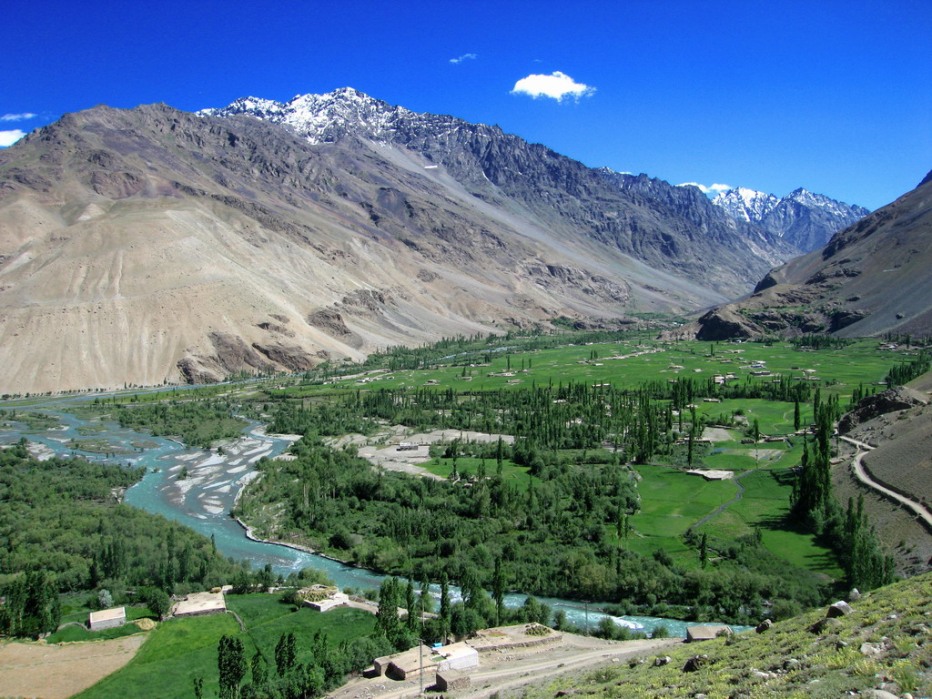 The general population is mainly of the Kho people, who speak the Khowar language (or Chitrali), which is also spoken in parts of Yasin, Gilgitand Swat. The Norwegian linguist Georg Morgenstierne wrote that Chitral is the area of the greatest linguistic diversity in the world. Although Khowar is the predominant language of Chitral, more than ten other languages are spoken here.

The latter three are the Kalash valleys which are the repository of one of the unique cultures and mysterious histories of the world. This culture is certainly the residuary of the pre-historic age. To the local people it is Chetrar, while for the ancient people and others it is Qashqar or Kashqar. For the last about two decades, Shandur, the world’s highest polo ground, has become famous all around the world for the annual polo festival. Shandur is located on the mountainous area between Chitral and Gilgit-Baltistan and its is about 100 kilometres from Chitral town and 40 kilometres from Mastuj in Upper Chitral.